Graphics card manufacturer Nvidia is at Computex Taipei and has announced a new creator-focused initiative, blending hardware and software to optimize select laptops under a new "Studio" branding. What makes these laptops "Studio" focused? Let's dive in and find out.

Nvidia is making big claims, as they often do, about their new lineup, announcing that they have seven hardware partners creating 17 Studio-branded laptops, including gaming brands, like Razer and MSI, as well as more creator-focused brands, like HP and Dell. As for what makes these devices aimed at creators starts with the hardware side of things and follows through to the firmware and software.

The Studio laptops will have the new RTX 2080, 2070, and 2060 GPUs or even the more workstation-targeted Quadro 3000, 4000, and 5000. Along with the spec bump, there are also the firmware optimizations with their Studio drivers (formerly Creator-Ready) tested against apps from companies like Adobe, Epic, Autodesk, Unity, and even Blackmagic Design. There are even new APIs, SDKs, and drivers, so that app makers can more closely integrate their software with Nvidia's GPUs, including their CUDA-X AI, for image scaling or color matching tasks.

As for power, Nvidia claims that an unreleased RTX studio laptop with a core i7 and RTX 2080 was able to perform almost seven times faster than a 15-inch Macbook Pro with an i9 and Vega 20 graphics under a similar workload of Maya and Red Cine-X.

These are exciting times for creators! The first RTX Studio Laptop should be available this June, and the pricing is expected to start at around $1,599. 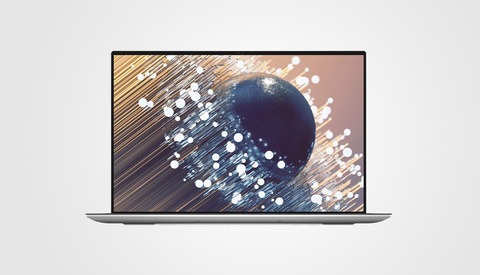 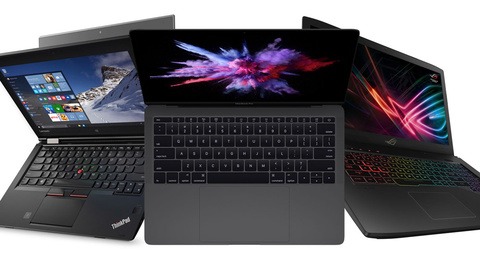 For those that game also, if be curious to see if there's a performance hit on gaming titles. If it's minimal then Nvidia hit a home run.

If the performance hit on gaming is significant, then I'd probably just stick with a gaming laptop like I have now. Performance for both is adequate.

Plus it appears the best gains are for animation, CAD or game design rather than Adobe products which I am interested in seeing those benchmarks.

On the surface, this looks interesting but am leary of it being marketing fluff with minimal gains at a much larger price.

So...I keep hearing about falling compensation for photographers and increased competition from hobbyists who don't need the money but fancy the work after their day job ends.

This is a bunch of BS

They keep throwing horsepower at Adobe products when the real problem is ADOBE!

For the sake fo argument...Lumafusion on a $1200 iPad Pro handles 4K footage like a champ without a stutter. The app is what...$30 bucks?

Such a good investment for editing both photos and video is the Ipad Pro. Powerful anywhere editing and without Adobe. Couldn' t be better.

Is have to agree. Cost to performance ratio would have to go to the iPad pro. Usability might be another question but I've gotten used to the interface and workflow for iPad and it's not that bad.

It's just marketing bs, the "creator ready" drivers don't actually do anything different.

Why do these companies assume creators are loaded with money? Maybe they are targeting Steve McCurry types?