In a possible push to make Stories on its main platform gain traction, Facebook is allowing some users to cross-post their Instagram Stories directly to Facebook using the platform’s mobile app. According to Business Insider, a spokesperson for Facebook and Instagram confirmed that the feature is being tested by a small percentage of users, predominately in Portugal.

"We are always testing ways to improve the experience on Instagram and make it easier to share any moment with the people who matter to you,” the spokesperson said to Business Insider. However, the spokesperson also went on to say that they have no future plans to share the feature more widely at this time.

Facebook introduced Stories to Instagram in 2016 as an answer to Instagram’s biggest competitor, Snapchat, and after seeing success quickly rolled out Stories for Facebook in 2017. Although Instagram’s Stories feature was an instant hit, surpassing even Snapchat’s daily user base by almost double, the same feature on Facebook seems to be having trouble gaining traction. This may be one way the company is testing out strategies to bring more awareness to the feature across both platforms.

This isn’t Facebook’s first attempt at churning up more engagement with Stories within the flagship social media platform. Last month TechCrunch reported that Facebook was testing Stories on desktop with an expected feature rollout later this year.

Stories on Instagram have proven to be a popular and beneficial addition for the app, particularly for companies and small businesses who’d like to connect with their audience without messing up the flow of their Instagram feed or brand. However, it’s uncertain whether the possibility of these new features will bring any more engagement to Facebook Stories.

Photographers looking to drum up more engagement on Facebook by using the Stories feature will almost certainly be weary of yet another task that may or may not show any difference with engagement or reach. It has been long reported that Facebook’s organic reach is dying. After all, there are only so many places that users want to put temporary content, and Facebook Stories may not be one of them.

Have you seen engagement with Facebook Stories from your friends? Let us know your thoughts in the comments.

Danette is a Las Vegas-based wedding and elopement photographer who's photographed over 1,500 weddings and elopements in 14 different states. She has a passion for teaching business and helping other creative entrepreneurs succeed. She also loves cats, Harry Potter, and the occasional video game. 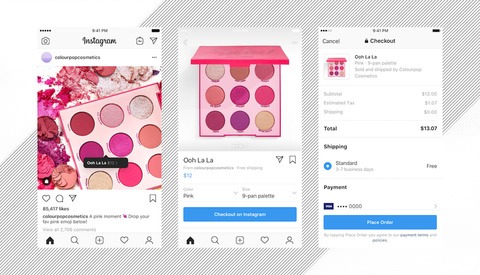 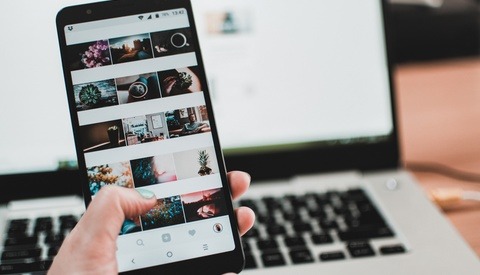 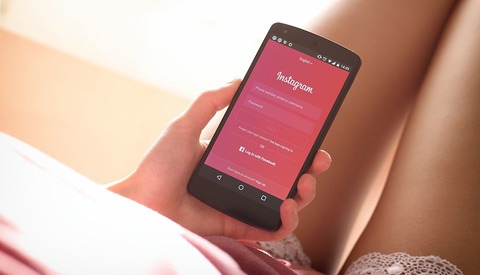