Videographer Accidentally Films the Theft of His Own Camera Gear

A videographer has inadvertently filmed the theft of his own equipment while recording footage of a speaker at an anti-racism rally in Toronto, ON last weekend.

Producer and videographer Javon Martin had his backpack stolen, containing camera gear, laptops, and hard drives, this past Sunday during a demonstration at Nathan Phillips Square. Martin was some feet away from his backpack, pointing his camera in the direction of it in order to video someone making a speech at the rally.

Upon finding his bag missing, Martin reviewed his own footage in the hopes of any clues, and sure enough found he had filmed the thief in action. The man is initially sat close by the backpack and, when realizing nobody surrounding him seemed to be claiming it, swiftly picked it up and walked away with it.

Martin claims the bag had gear to the value of between $5,000 and $10,000 CAD (~$3,700 – $7,400 USD) in it at the time it was taken. Toronto PD are investigating, although Martin told Global News he didn’t file a report, as he supports defunding the police and would rather see resources spent supporting Black communities.

Speaking to Global News, he said:

The hard drives and all the client data and all the footage that we’ve actually recorded is what we’re really missing. All the [gear] is replaceable, but the events that happened in the past, even the ones before social distancing, we can’t get those back. That’s the real value that was lost.

He remains optimistic in tracking down his gear.

I read about this on PetaPixel. But a few things don't make sense.

Leaving your gear unattended 'way on the other side of the venue doesn't make sense.

Not only that. There was more that sounds fishy. But I am too lazy to pull up the article. 😅

Never leave your bag without someone keeping an eye on it.

"Not smart" in more than one way.

100% a stunt in my opinion. Dude posted a link in his Instagram bio that takes you to a online form that puts you through these questions. 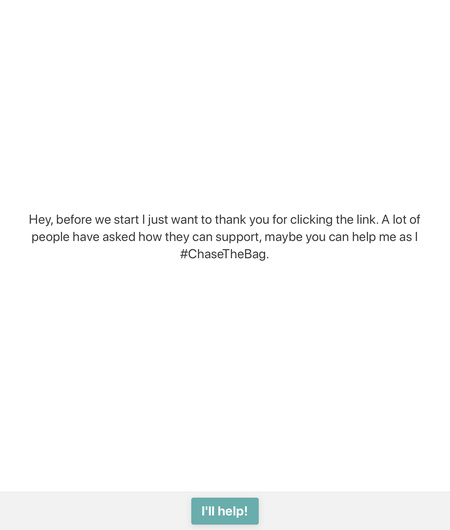 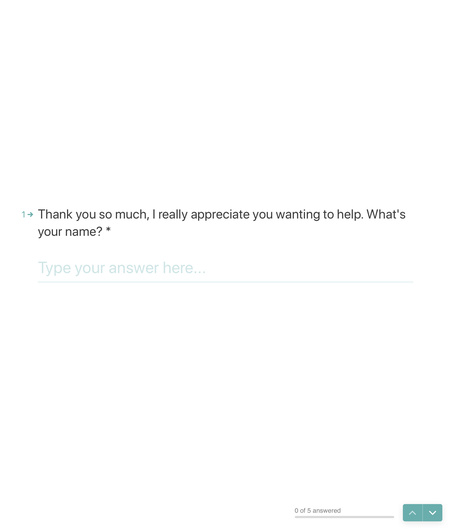 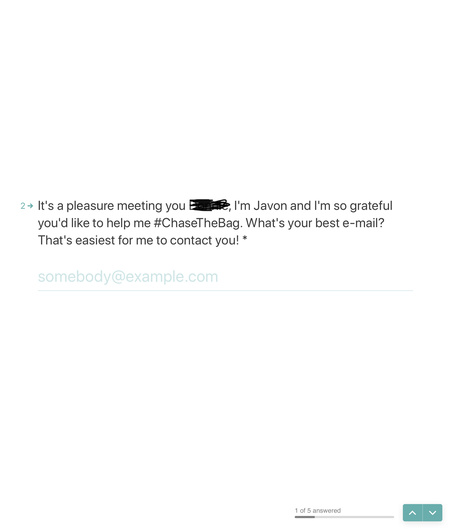 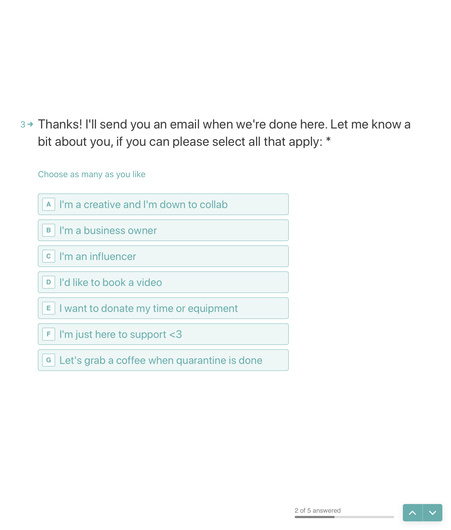 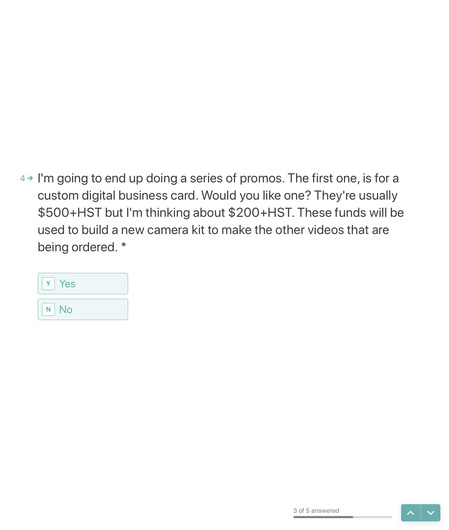 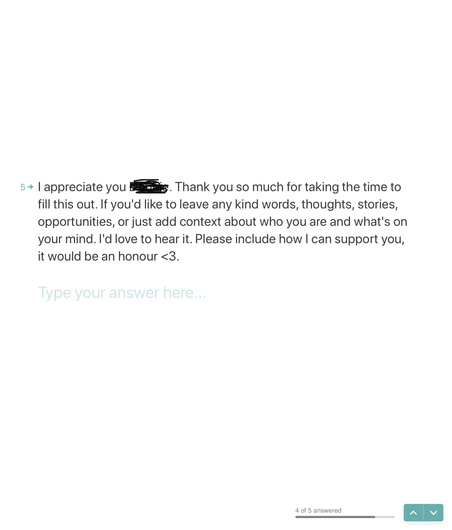 If that doesn't raise any red flag for you... 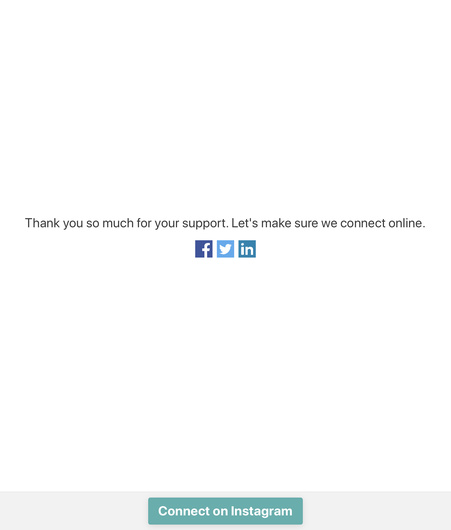 Wow. It's possible it's not a stunt, but that does look like one.

Always possible that it's true. But damn, that gives me kind of a Jussie Smollett vibe...

I mean capitalizing on it is awkward and those questions are cringe but that doesn't mean he didn't think it up post fact.

Just how freaking stupid do you have to be to leave that kind of equipment sitting around unguarded in a public place? This photog must have experienced a rectal-cranial inversion. What a damn dummy!!! Give the bozo an instamatic and tell him that if he loses it, he has to sweep the Gobi for ten years. MORON!

Why on earth would he leave his bag unattended? Thankfully, he has the video and hopefully someone will recognize the thief.

He said he didn’t file a report, as he supports defunding the police and would rather see resources spent supporting Black communities. That shows he is an idiot.

Didn't report it because he supports defunding the police.... what a dumbass.

He didn't report because false reporting to police of the staged theft is a felony.

This has been completely debunked! I can't believe people would go through so much effort to pull off this stunt.

Where did you see the latest news about this?