Why the Golden Spiral Is Overrated

The golden spiral is often touted as a sort of magical tool for photo composition that automatically creates balanced, compelling images, but it is not without controversy regarding its effectiveness. This interesting video features one photographer examining the concept and discussing why he thinks it is not a good tool for beginners to use in their photography.

Coming to you from Mike Smith, this great essay discusses the golden spiral and why it might not be the best tool for photographers just starting out. While I have always felt that the golden spiral is quite overrated, what particularly annoys me about it is the large amount of confirmation bias that often goes into "finding" it in classical works, nature, and elsewhere. While it is true that it has been intentionally used in some works, people often find very loose or even nonexistent approximations of it and hold those up as confirmation of its usage and power, which then feeds into perpetuating its sometimes mystical status in some sort of self-sustaining spiral. It may be useful in certain situations, sure, but I do not think it deserves the sort of status it is sometimes given, and relying on it solely is compositionally limiting. Check out the video above for Smith's full thoughts. 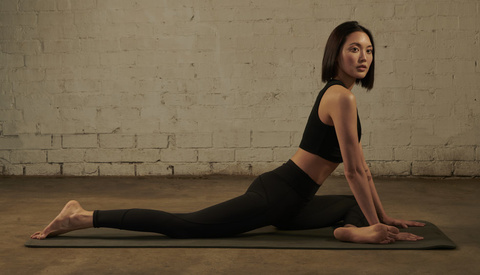 Business / October 19, 2021
How to Keep the Passion for Photography Alive 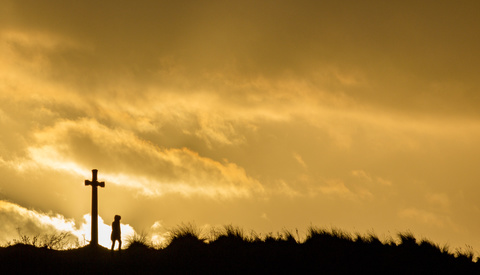 Opinion / October 16, 2021
What You Believe Can Be Bad for Your Photography 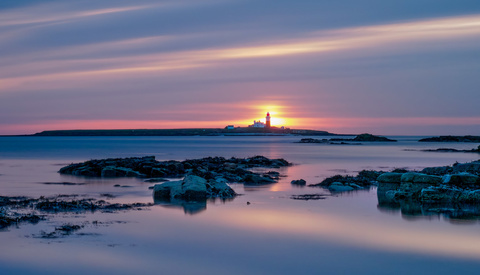 Landscapes / October 17, 2021
Active Framing: How to Break Away from Following Compositional Rules

If the golden spiral were a load of s#*t (quoted from the video ritle), this video would it be too. These are just mock battles.

It's actually the Golden Ratio (1.61) and the Fibonacci Spiral is one representation of it. A golden spiral sounds like a very expensive contraceptive...