It’s no secret that the photography industry is struggling right now. People are taking more photos than ever, but not on actual cameras. That’s where the photography community can step in and change things by adopting this new year’s resolution: introduce a loved one to photography this year. 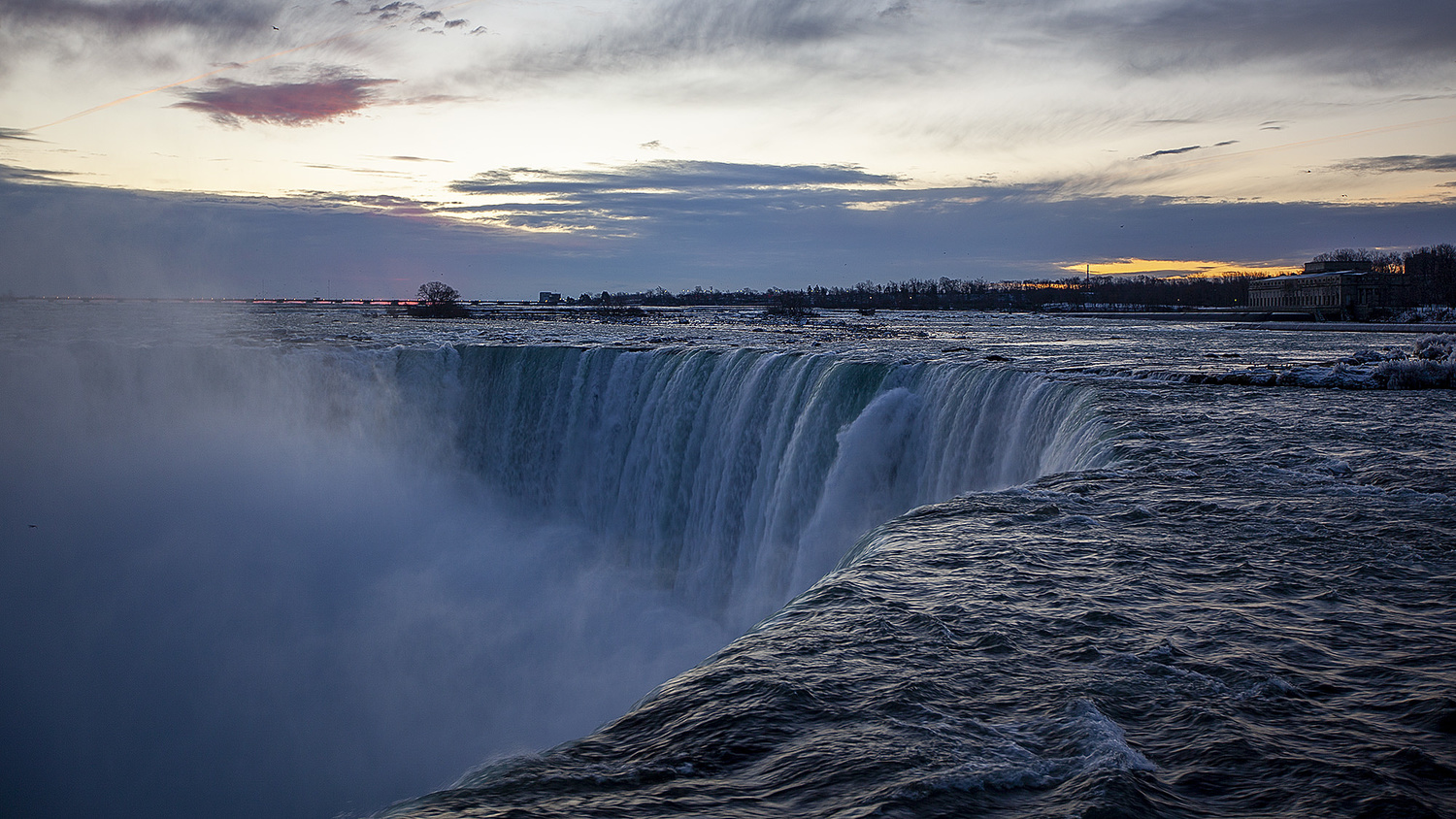 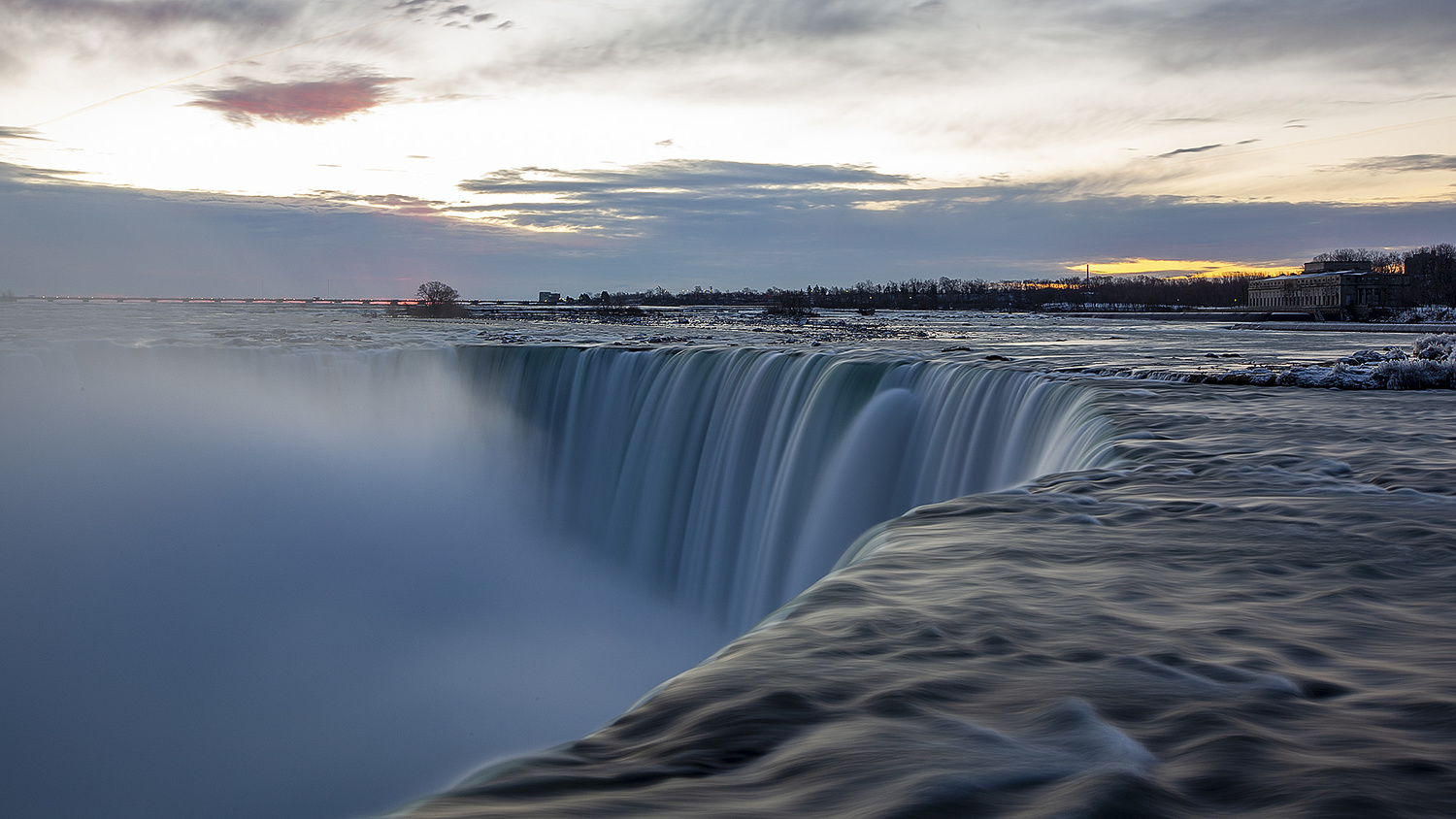 Yes, to save the industry we all love, we must introduce it to those we love. That can include kids, parents, and significant others, for example. While my dad’s iPhone takes decent enough pictures, his Panasonic Micro Four Thirds camera that I suggested for him takes better ones. He may not take it out all the time, but it at least comes with him on vacations. My wife mostly uses her phone for pictures, but she’s not averse to using the Canon Rebel T6s that I keep loaded and ready to go on the table for the more important moments in life. My sister-in-law shot our Christmas portraits on a Nikon D750, and while she may not regularly use a DSLR, she can appreciate what they do over a phone.

The point is people won’t understand what a camera can do until they use one, and they won’t use one if they’re not introduced to one, and who better to do that than their favorite friend/parent/lover/photographer? Sure, with phones picking up most of the territory of good and great point-and-shoot cameras, the industry will never be what it once was, but if the people introduced to photography with this resolution each picked up a camera of their own, it couldn’t hurt.

Camera manufacturers have to do their part, too. Size and weight reductions are a must. No one wants to lug around a Canon EOS-1D X Mark II unless they’re working for a news organization (and even then, they don’t really want to, they need to). Connectivity is just as important. Even among my circle of professional photographer friends, no one uses manufacturers’ apps to download photos or control their cameras. That’s not to say the apps are no good, as most major manufacturers have this figured out by now, but there’s no awareness, and there are often still too many button presses, menu dives, and passwords just to get the whole phone interfacing process going. If it can’t get to Instagram damn near immediately, there’s a whole crowd that won’t even bother with the bigger camera and will just use their phones. Think Canon EOS Rebel SL3 or Olympus OM-D E-M10 III size with instant connectivity.

I personally have a life goal of a photographic drive along Route 66 with at least one of my kids in tow, taking photos with me. I have two kids and therefore two shots at this, so it’s time to put this new year’s resolution into practice with my five-year-old and my dust-collecting Rebel T2i. Wish me luck.

Gear / June 25, 2020
Why Are Touchscreens Often Limited on Modern Cameras?

New
Living Stills: How to Animate Your Photos
With Shavonne Wong
$89.99
Log in or register to post comments
10 Comments

Just so we are clear, you assert we should introduce those we love, being individuals who will likely (on average) have to take credit to finance their new hobby, to save multi-billion dollar corporations which will inevitably die unless they can radically alter their business models/product?

You mean I have to painfully explain iso aperture and shutter speed, focusing points copy from a card to a computer edit in post processing and then upload? Hello why snail mail when you can email??

I have no problems teaching those who are actually interested; as opposed to forcing something I love on others.

I gave my mother my old Sony a6000 with kit lens at Christmas and tried to give her some lessons on using it. She is already an avid smartphone photographer for social media purposes but she found using the camera to be difficult for 2 reasons:
1. She's used to taking the picture and posting to social media immediately. I fear this will hinder her adoption of using a "real" camera.
2. More surprisingly, she said the camera was uncomfortable to hold/use due to her arthritis which, I admit, never crossed my mind as a factor. Any suggestions from the community on that?

I started this fall teaching my 8 year old son about photography. He has always enjoyed taking snap shots but this year there was a small contest that had an under 13 category so we set out to have him create an entry. He used my Canon M50 and we worked on composition and shutter speed and aperture. Just basics to begin with as a starting point. I also showed him Adobe Camera Raw and had him edit the raw files he took. Its going well but i have to remember to keep it fun for him. That contest he entered he won the under 13 category so I think he has caught the photo bug.

Ooch, is that kid holding a 1D? At least he's sitting down.
I love photography too, but I think you're falling into the trap of thinking 'because I like it, everyone else will too'.

He has held my 1D X (and tried to hilariously take selfies with it) but that's a 6D and the nifty fifty. This particular time didn't get very far but he's getting into it for special occasions.