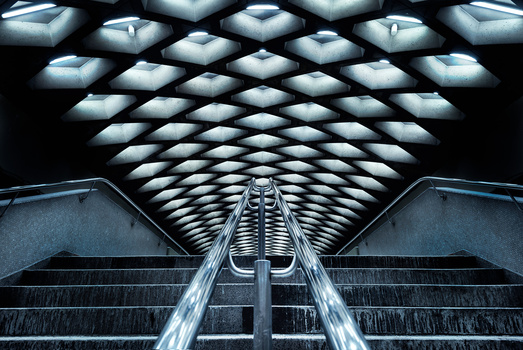 A quick overnight trip to Montreal resulted in lots of subway hopping late into the night, shooting a number of stations along the Green and Orange-lines. One of the planned stops was the Orange’s Jarry Station, noted for its diamond-shaped caissons atop the transept linking the two platforms. It was also a chance to use my new Really Right Travel gear (the TFA-01 table tripod, Multi Clamp, and BH-25 ballhead) to shoot multiple long exposures while obeying the STM’s “no tripod” rule. 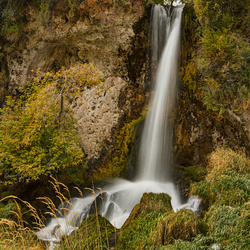 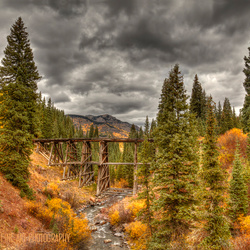 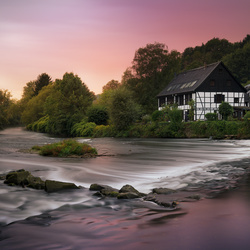