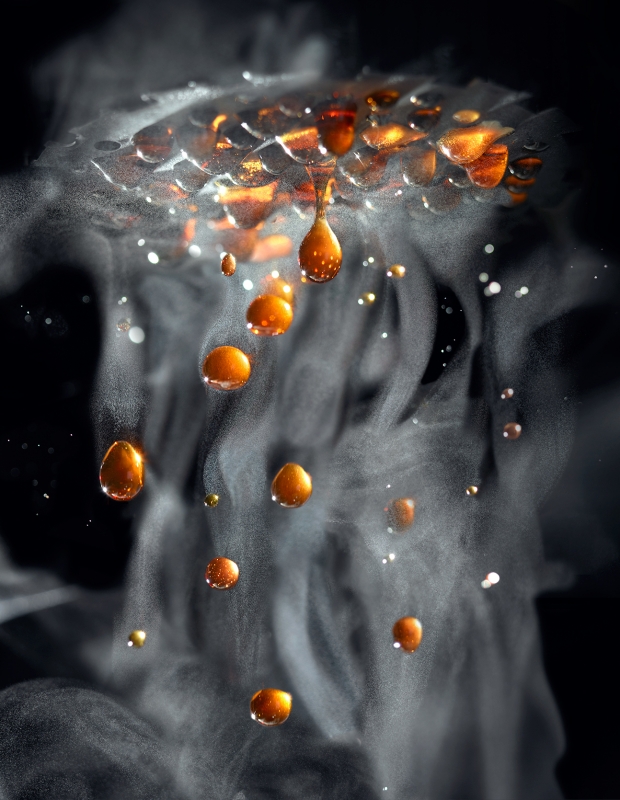 This is an Aeropress coffee maker shot with a flash duration of about 1/6000 of a second from underneath. It's a single light source from behind, with black velvet to contrast the light retracting through the droplets. I used a Phase One XF with an 80 MP back.

Producing this shot had several layers off difficulty along the way, both in shooting and post production. Coming up with a rig was a little more challenging then I thought, per usual. Initially, I crafted a small table with a half circle cut through the front edge. With the Aeropress stuck through it and looking up from below I could see too much of rid's underside, and the bucket of the Aeropress did not extend enough below the wood. It would have worked better with a thinner sheet of wood, maybe... But! I found an even better solution on the spot that all photo assistants would appreciate. Two c-stand arms running parallel to each other, connected at either end to a stand, about 4 inches apart. To my surprise this worked beautifully.

In post, the challenge was combining out of focus and in focus steam without it looking unnatural or harsh. With the 80 MP back there is just so much dang information that masking between an out of focus area and an in focus area was all the more obvious. I wanted the eye to be led to the dripping drop at the top first and then carried on down through the falling drops and swirling steam. I didn't want it to look too flat with just drops in focus in the front, so I tried to alleviate that a little but placing some drops and spritzes behind some of the fog.

There's definitely a point with digital photography and compositing where you cross this line into unnaturalness. Sometimes the unnaturalness makes sense and helps facilitate a sense of hyper-reality, and other times it's just too much and looks slightly off at best and totally fake at worst. I tried to keep that in mind when editing this image, and sometimes had to stop for a night and look at it again in the morning to call out some of the less harmonious aspects in the image.

I love coffee's stimulating effects on creativity and other cognitive functions and thus have a lot of respect for it. This is essentially my visual praise. 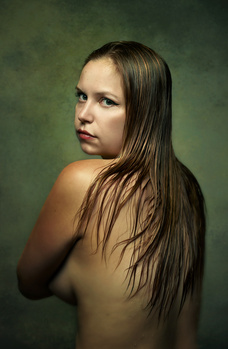 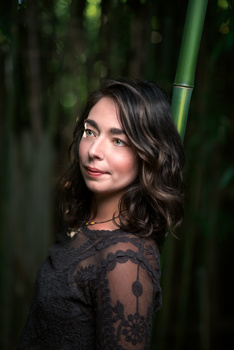 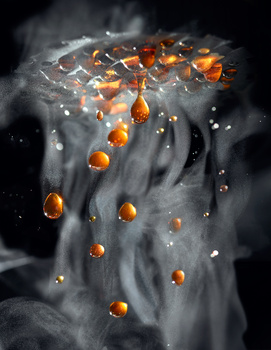 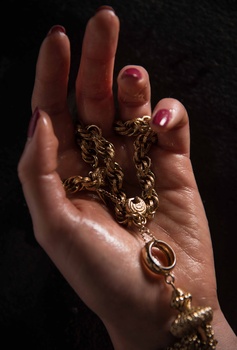 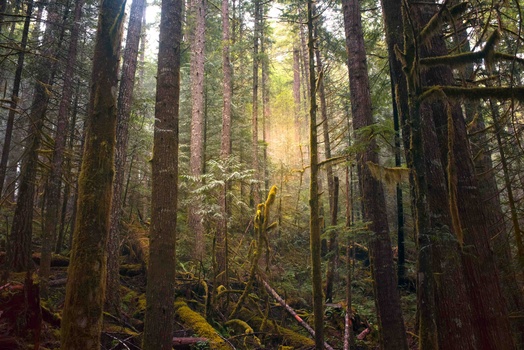 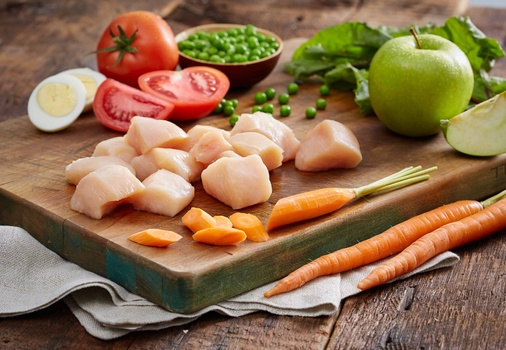 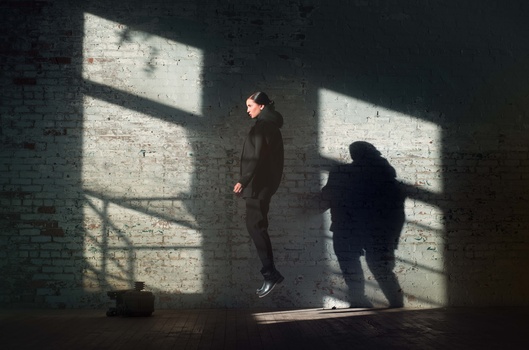 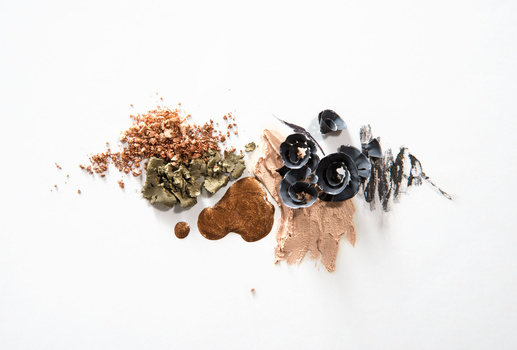 Chris Von Holle
Made up
0 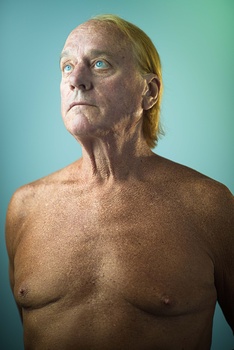 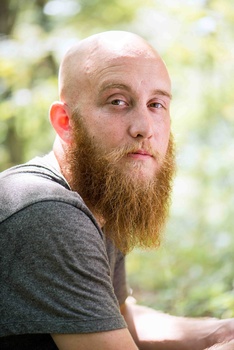