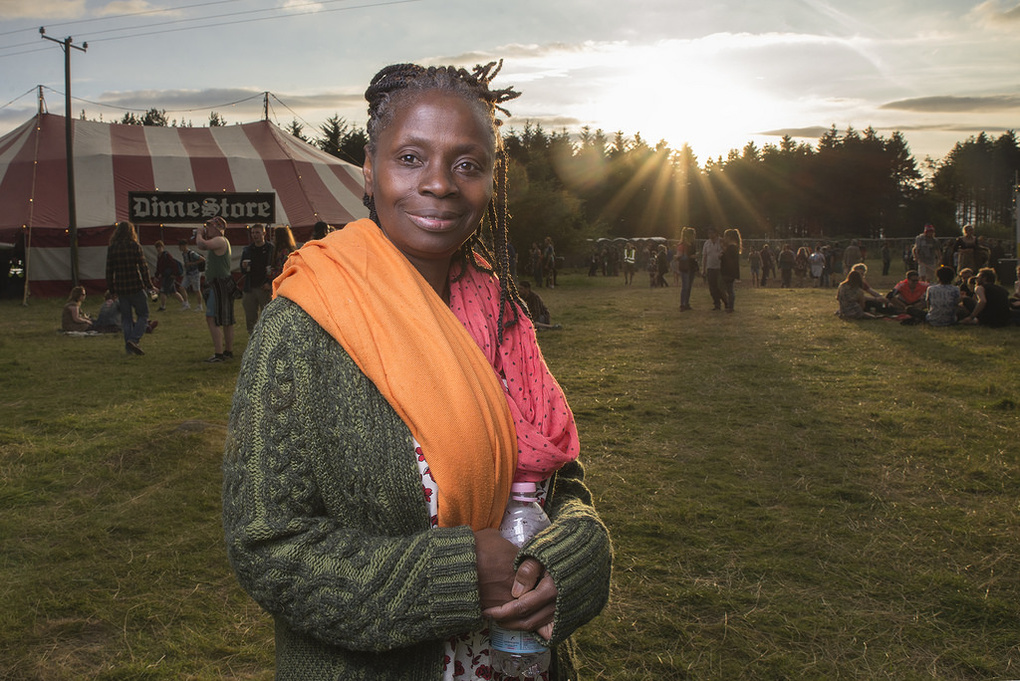 Knockanstockan is an Irish festival along the scenic Blesington Lakes. It's incredible - one of those things people tell you how great it is, but you don't really believe them until you've been there.

This was my third year at it - and probably the most fun year. I shot the unoriginal, albeit traffic-magnet that is 'Humans of Knockanstockan' last year, with only a 50mm lens. It was portable, light and easy to bring everywhere.

This year, I dragged a stand, Godox AD360, Battery pack, Ezybox and reflector around with me for some strobist fun. Some shots with the flash looked like they were overkill, but it felt like it was all worth it when I saw this shot.

This woman ran one of the stalls there. She was on her way through the arena and I asked could I shoot her. She seemed surprised - there were scantily clan people everywhere, some people with silly hats and a guy dressed as a tiger - but she had a cool feeling about her. One shot was all I got and she was off. But I still think it's an awesome shot. 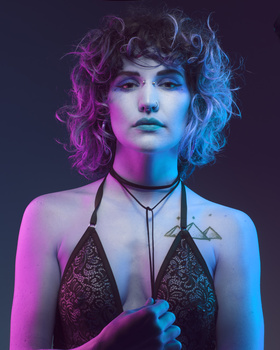 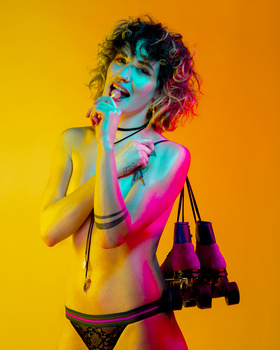 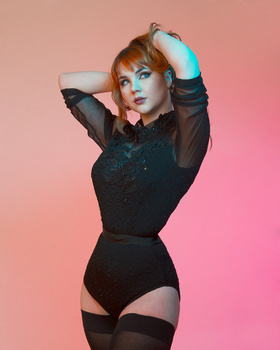 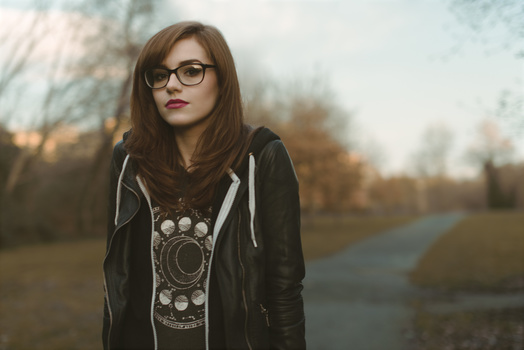 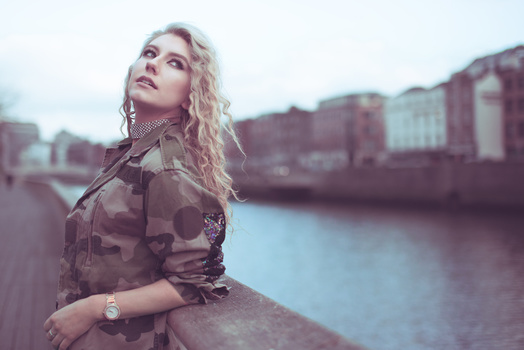 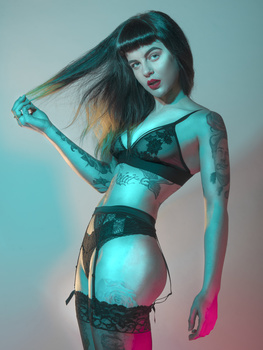 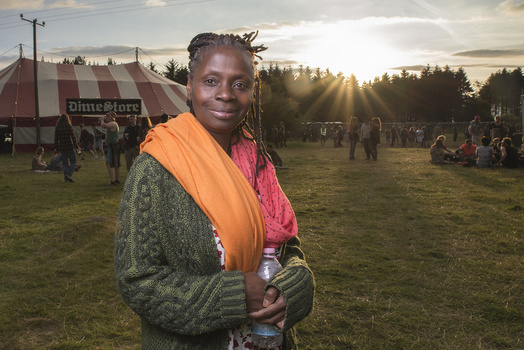 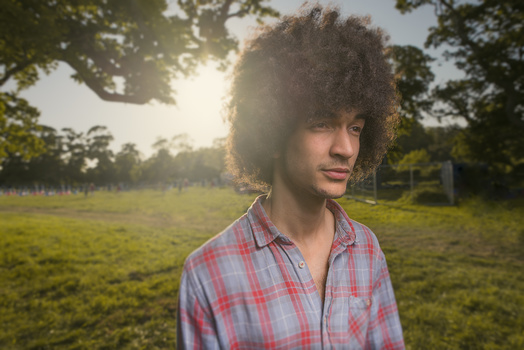 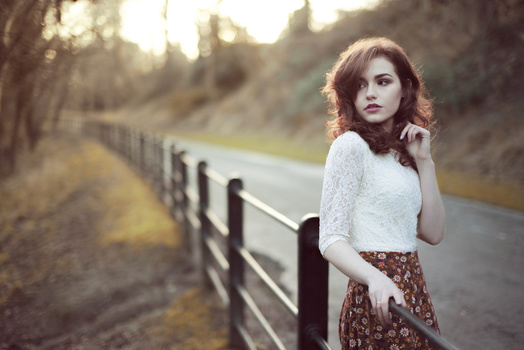