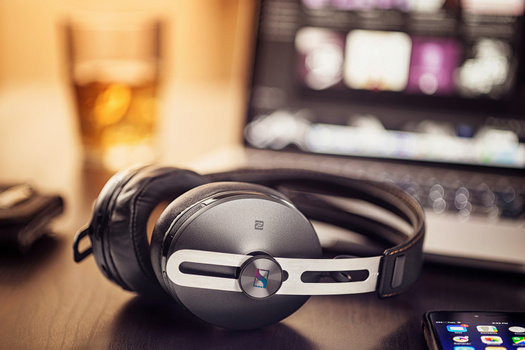 Well I just bought myself some new high headphones for myself. Honestly just like many thing I really didn't need this, my old headphones were perfectly fine and they sounded awesome but I just really wanted to get these guys for the longest time. So I decided to be really stupid and buy the new Sennheiser Momentum 2.0 wireless headphone and I love it. Having noise cancellation was the one thing I always wanted but couldn't really justify the price, but then again still can't justify this purchase either... It was a toss up between these and the new Bose QC35, and yea the noise cancellation on the Bose is quite a bit better but the tiny bit better sound quality, look and build quality is what made me go for the Sennheiser.

I have the Momentum On-ears and I love them. I use them probabably 4 hours a day at least. Only problem now is that I really wanna upgrade my sound at my desktop with a pair of high end headphones and a AMP+DAC setup.