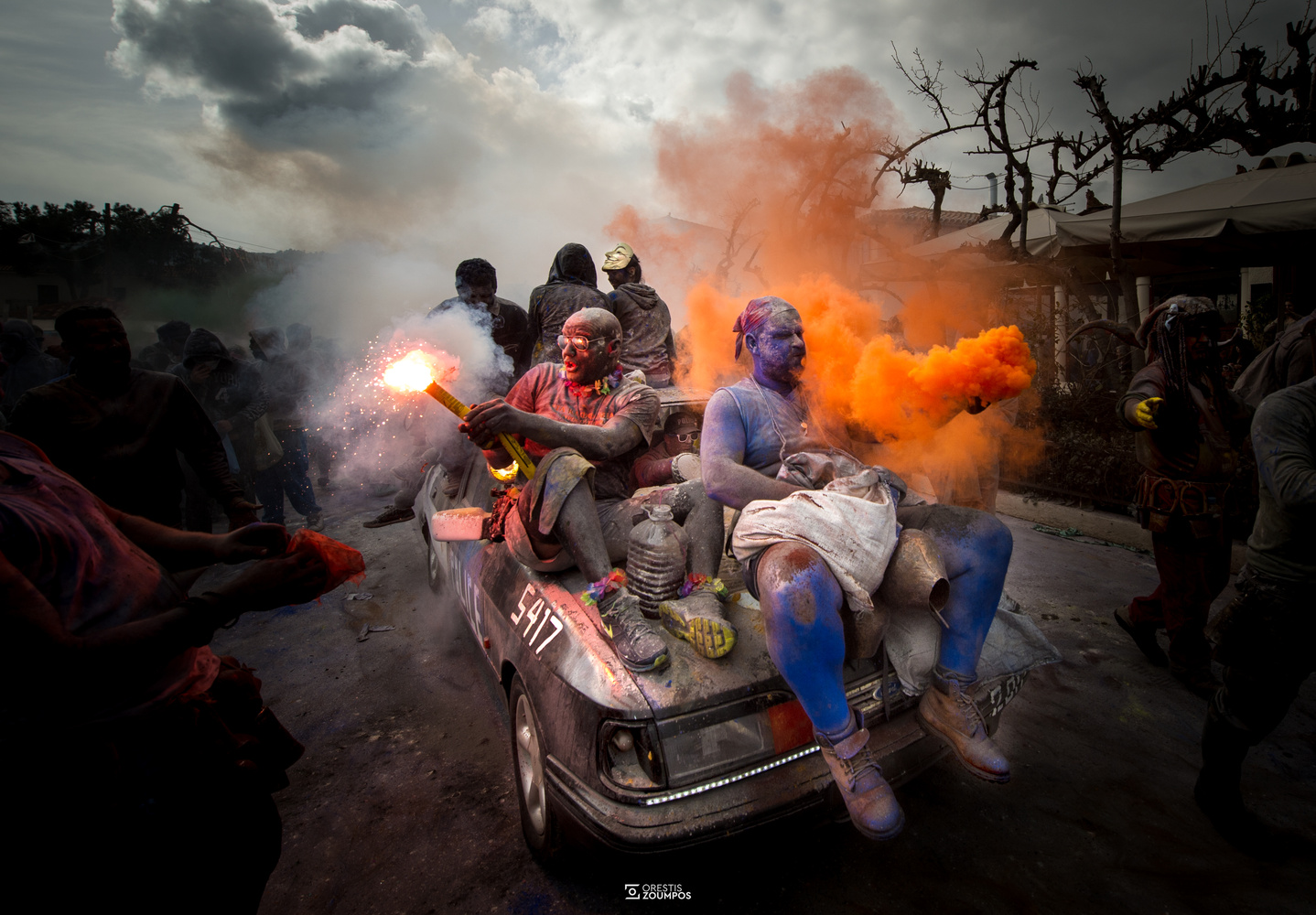 The Flour Throwing Festival in Galaxidi, Greece features 1.5 tons of colored flour, which is thrown on the locals and tourists who attend the insanely joyful battle. According to the local traditional folklore the event began in the 19th century, during the Ottoman Empire rule, when carnivals were forbidden. I risked all my gear and i had on my hands for three hours a heavy hand held flash and a 5 kg lens & camera combo.

amazing capture of an amazing atmosphere

thank you it was a great event and the atmosphere was crazy!

it was, please invite us next time to join you ! haha

It was worth the risk! Great Picture! 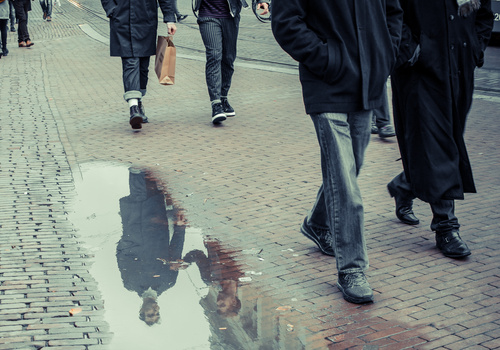 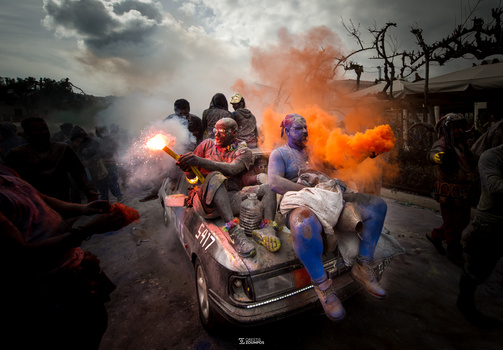 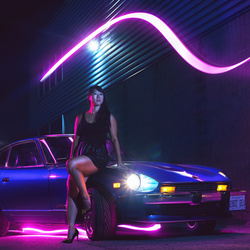 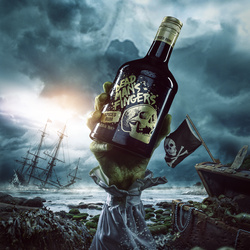 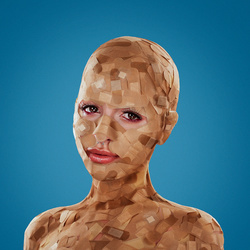 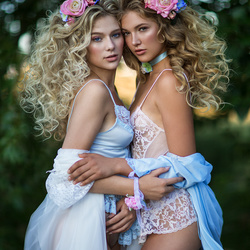 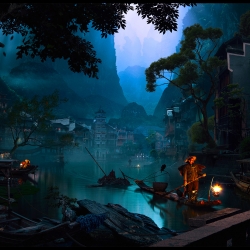 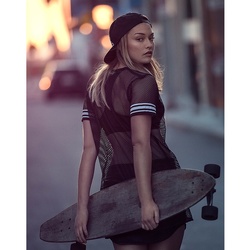 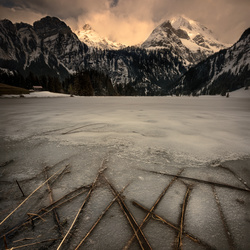 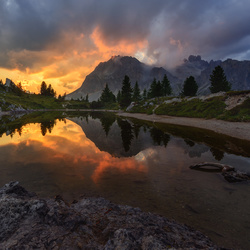 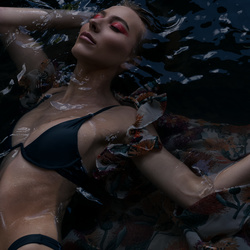