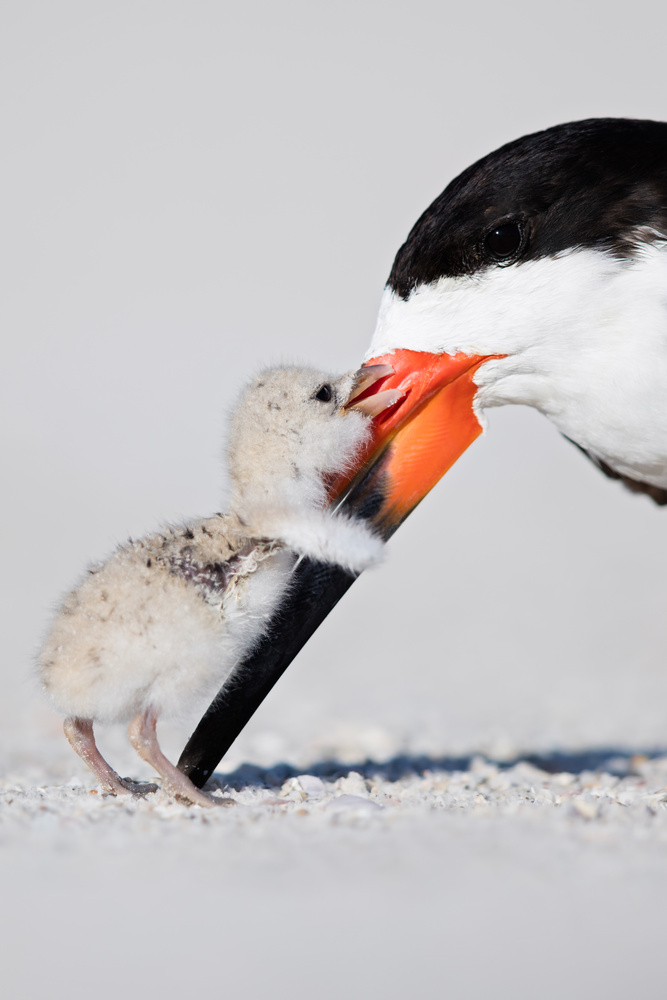 This is my favorite Black Skimmer photo that I have taken in all the years following a little-known colony. Every year I select a nest when the parent is on eggs, and follow that same nest until they fledge. I choose one nest because colonies are chaotic; you will miss some shots by pointing the lens at hundreds of birds. At this nest, another baby was born a day or so before the one pictured. Because of the time advantage the other baby bullied the little one by always eating first, stealing meals and pecking the little one to death until he left the shade under the parent. To get out of the Florida heat the baby often used the shadow I casted from lying down near the parent. After getting into position one hour prior to sunrise, and lying there for another hour or so, a parent flew in directly to the smaller baby giving him the meal first. The baby was inches away from me, so I couldn’t get the feeding photo. However, after the baby gobbled down the fish, I captured him running up to the parent and displaying the behavior pictured. 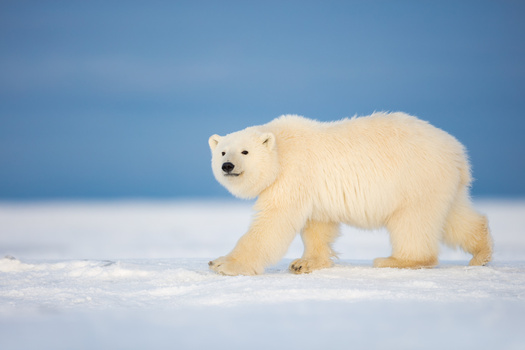 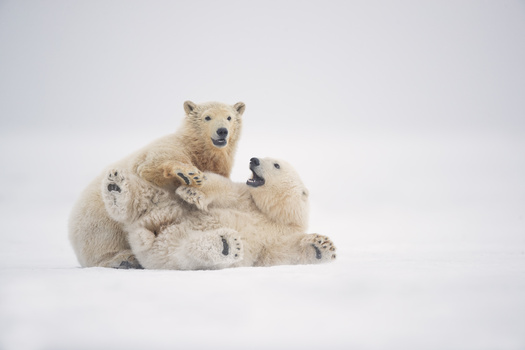 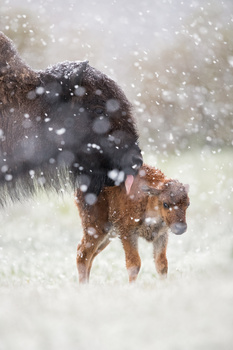 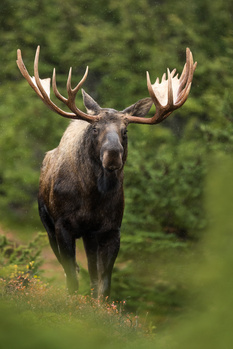 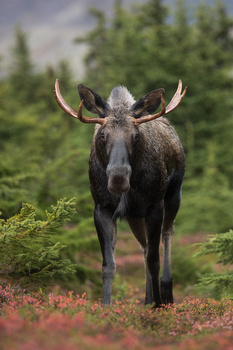 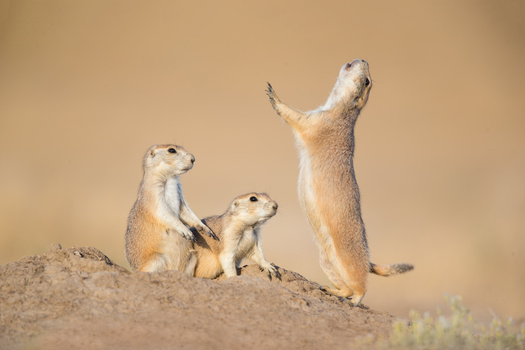 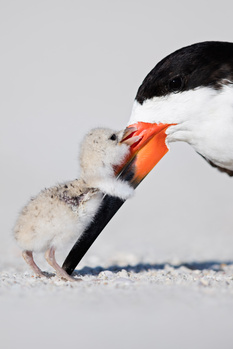 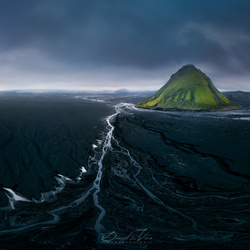 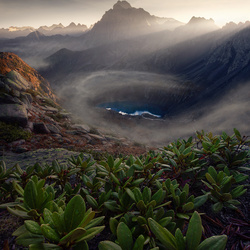 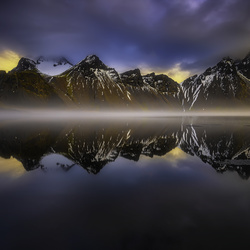