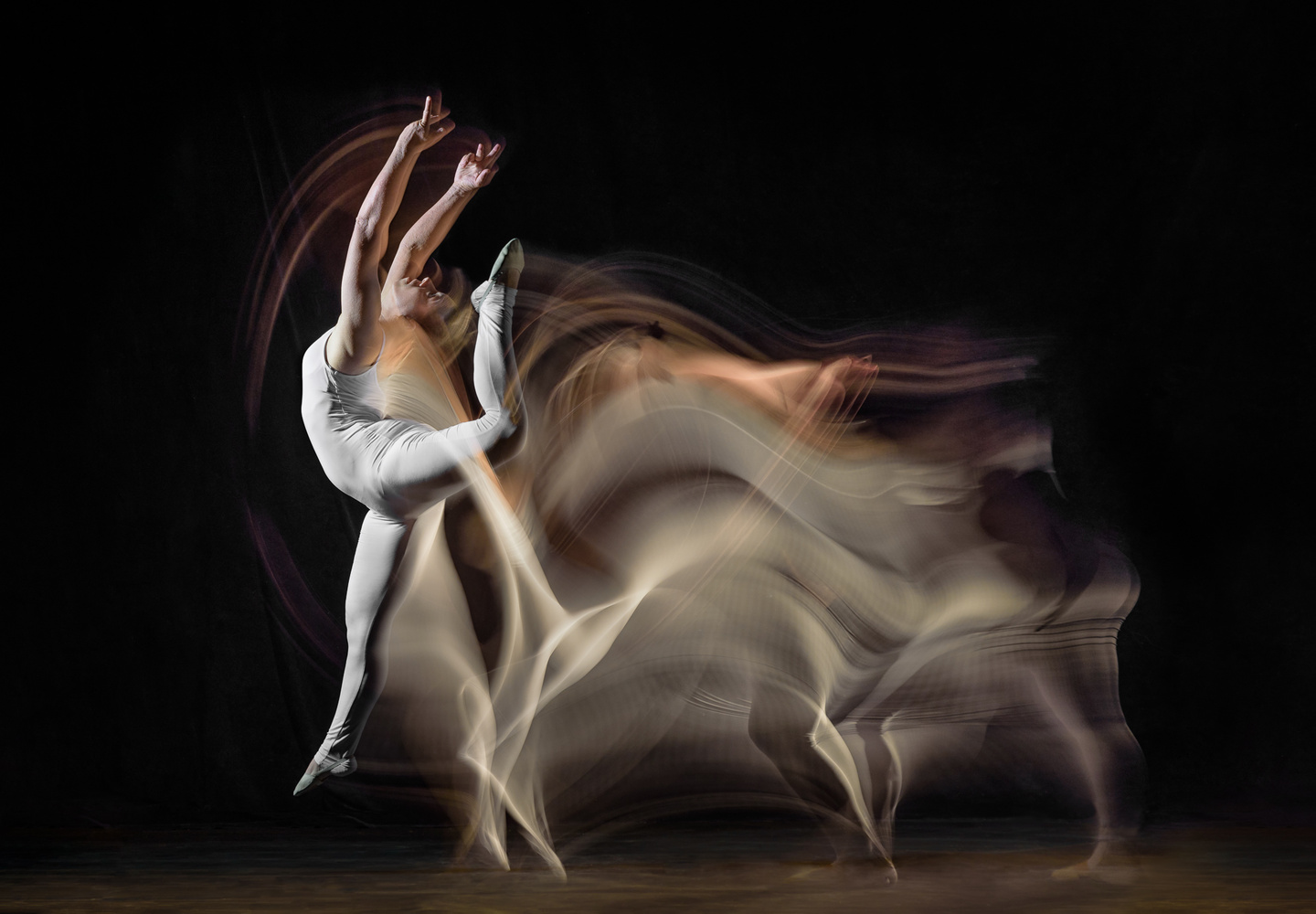 I've been experimenting with shutter dragging for a while now and had finally got to the point that I was ready to try it on a dancer I'd introduced myself to after a show. This is the result.

It's lit with a redhead constant light camera right and a studio strobe directly opposite. The strobe was fired on rear-curtain sync after a longish exposure.

The constant light and the flash have to light completely different portions of the subject otherwise it can get very messy.

The moves depicted need to be ones which don't pass through the same space twice, otherwise the blur gets very smeary.

The flash needs to have extremely short duration to really freeze the final image. I used a Lencarta Superfast.

Timing the rear curtain sync exposure perfectly is awkward. My subject showed an extraordinary degree of consistency in her movement and that made the timing possible.

The backdrop was dark velvet so it didn't reflect much light at all.

The hot light was positioned and flagged so that it only hit the subject & nothing else.

The flash had a 1/2 CTS gel. I've experimented with full CTO and 1/2 CTO but prefer CTS - I actually like the slight orangeness of the trails; pure white looks a bit odd to my eye. Also full CTS loses a lot more power. The flash needed to be gridded but I removed the inner diffuser to keep as much light as I could.

Processing was a little bit of colour correction and a smidge of Topaz Clarity to bring out the lines in the blurred portion, together with a little dodging & burning and skin work.

It's a treat to look at.

Great image. Thanks for the detailed description of your process also. What do you think accounts for the striated effect in the blurred portion of the dancer?

The striations are due to the behaviour of the RedHead light under a 50Hz AC mains supply.

Since creating this image I've done some research and now think that a discharge head with an electronic ballast would avoid the effect.

I didn't realize an incandescent light like a RedHead would give that effect because of the frequency of the power supply. Good to know.

This has been vexing me because I've seen this effect in some long exposure stuff I've shot with my Nikon. I'm wondering if it could have something to do with how the sensor is sampled during a long exposure? It just doesn't quite seem right that a regular halogen bulb would brighten and dim that appreciably. I have a set of Lowell hot lights and a D750. I could do an experiment with some 60Hz power. If that is the issue, one solution would be to use a DC power supply maybe.

A simple test would be to wave an LED torch around during a long exposure. I haven’t done a formal test but I’ve never noticed this effect with an LED and my D750.

I’m told by someone who works in TV lighting - the only other person who has commented on this issue - that an electronic ballast is the way to go. I don’t know the Lowell lights but if they need to convert the DC to AC internally then they may not help. 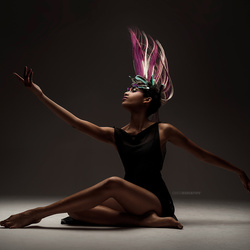 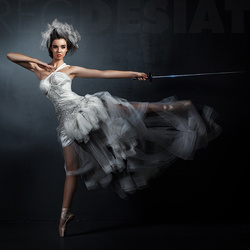 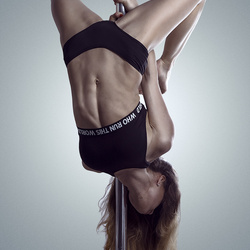 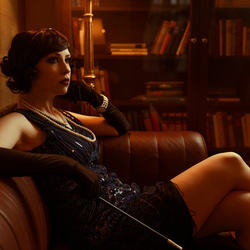 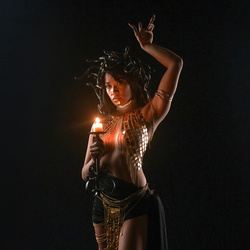 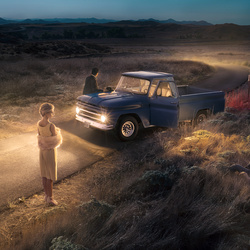 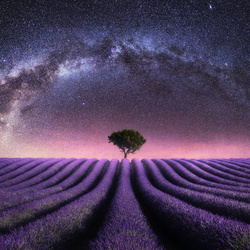 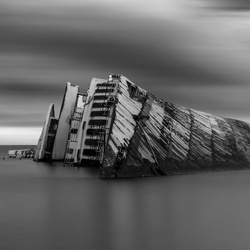 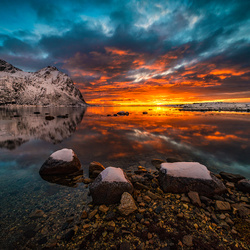 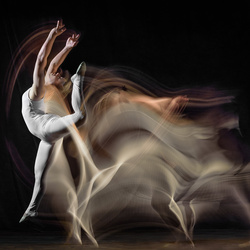 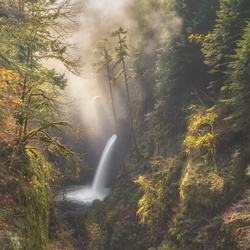 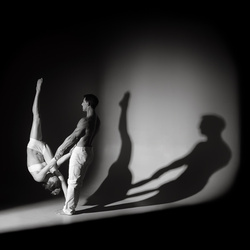 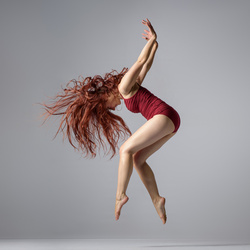