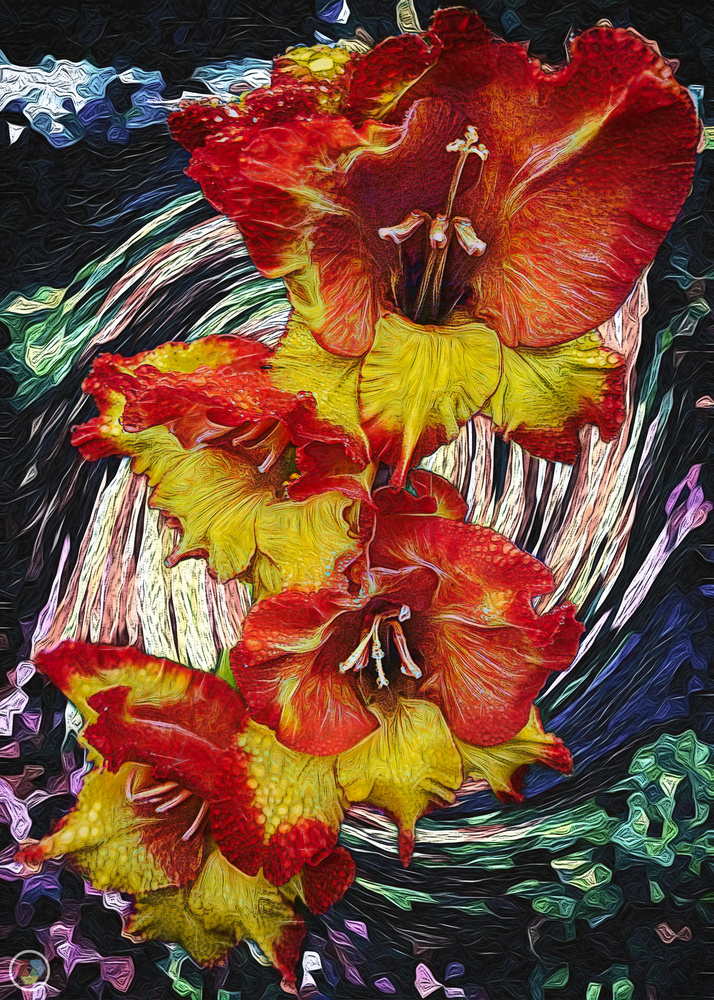 Leaving a friend's house after a difficult night of introspection, I saw these brilliant flowers in his garden. I pulled out my iPhone 7+ and snapped a few pictures. As I began to edit, the image that revealed itself was chaotic and messy and i saw that it was beautiful because of that chaos rather than in spite of it. 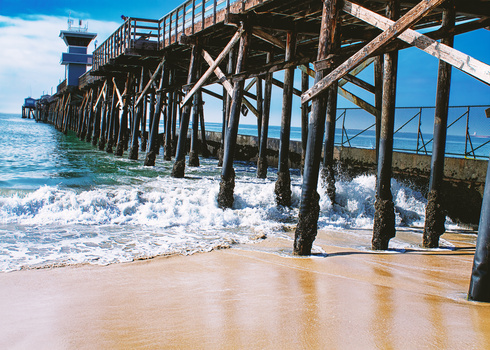 Chris Denton
Before the Fire
0 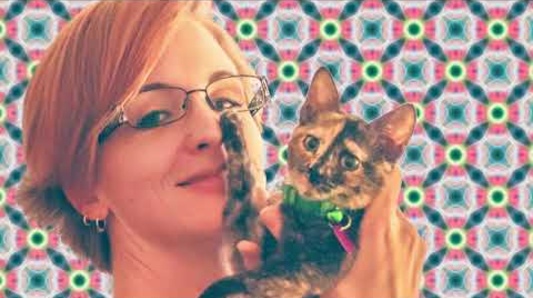 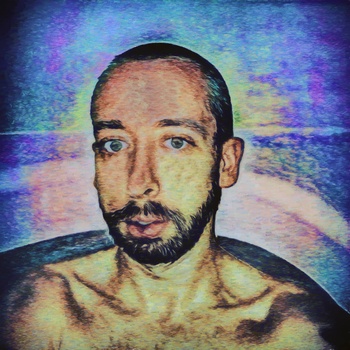 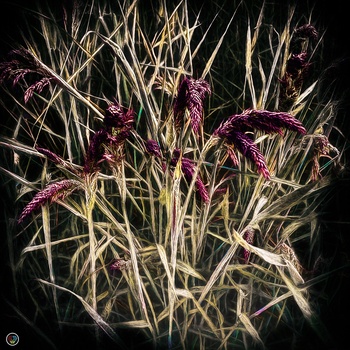 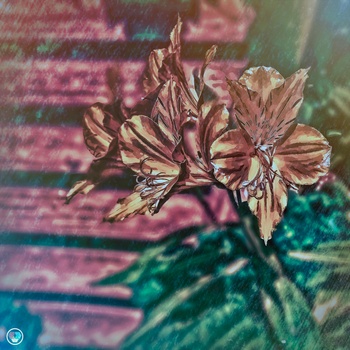 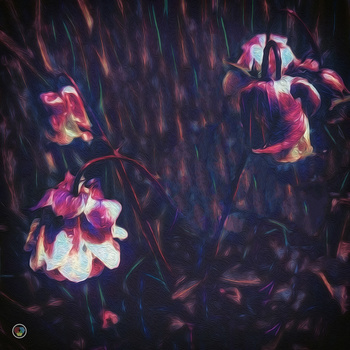 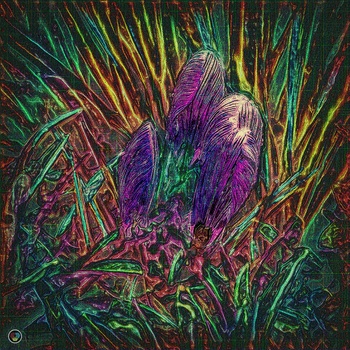 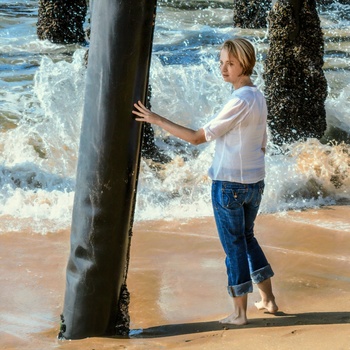 Chris Denton
Beneath the Pier
0 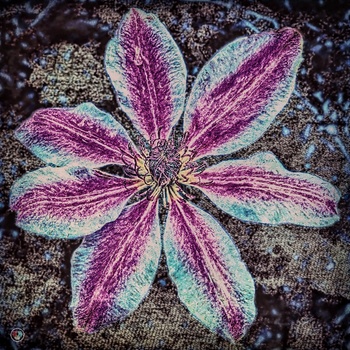 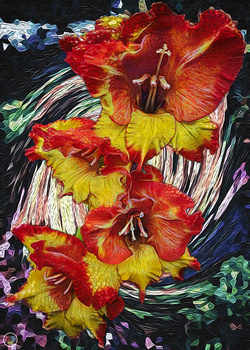 Chris Denton
Out of Chaos
0 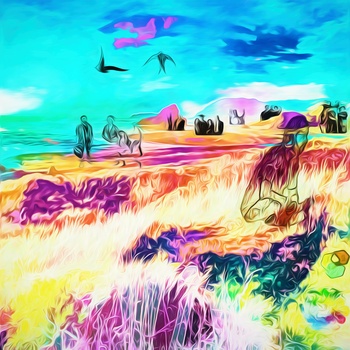