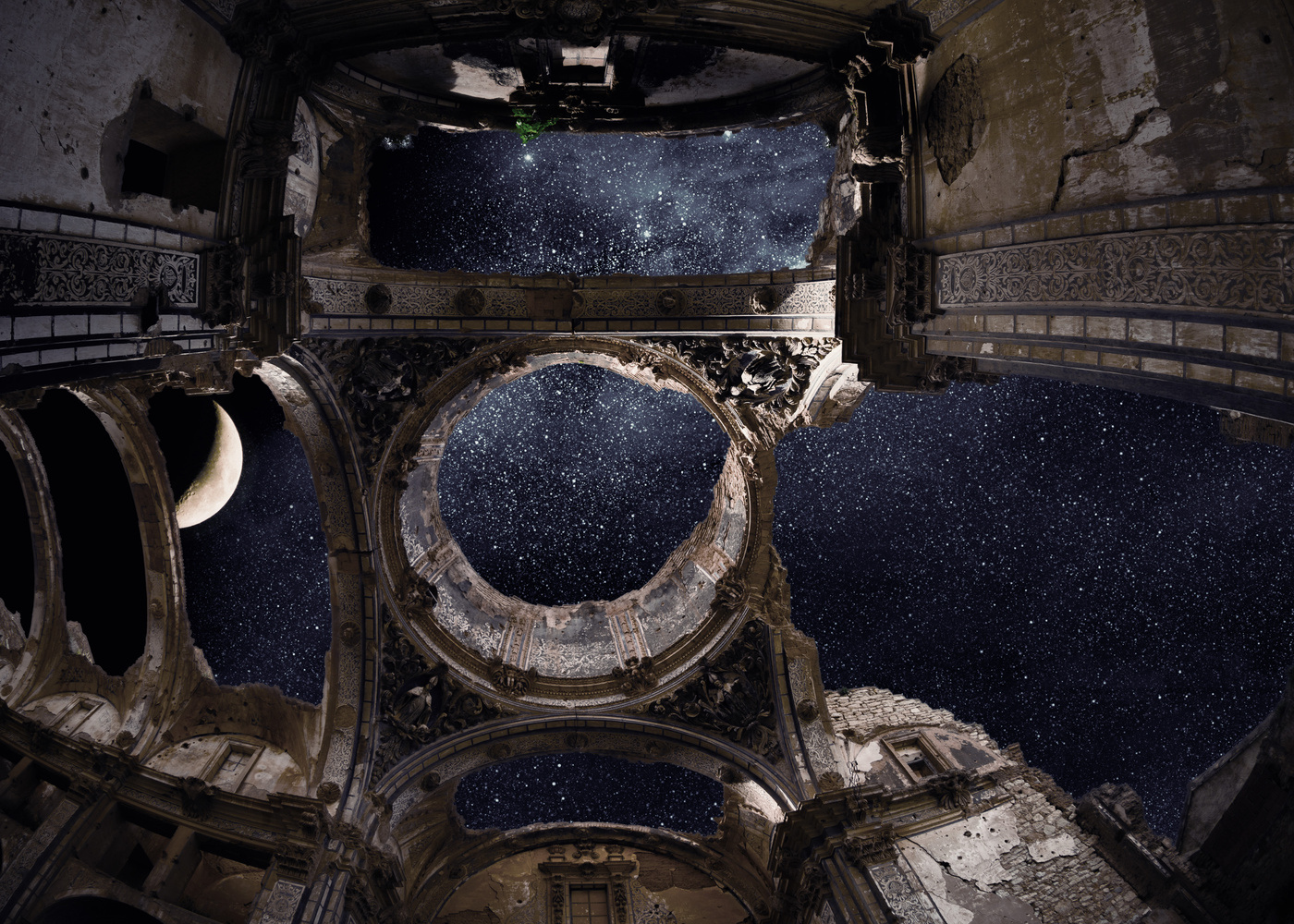 Between August 24 and September 7, 1937, loyalist Spanish Republican and rebel General Franco's forces in the Spanish Civil War fought the Battle of Belchite in and around the town. After 1939 a new village of Belchite was built adjacent to the ruins of the old, which remain a ghost town as a memorial to the war.
(I combined different exposures here) 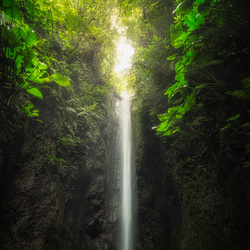 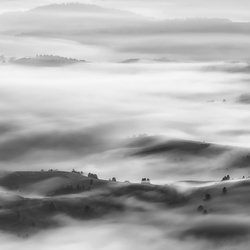 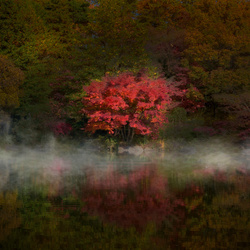 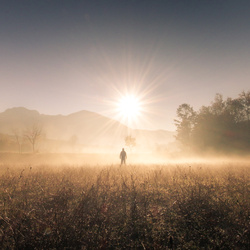 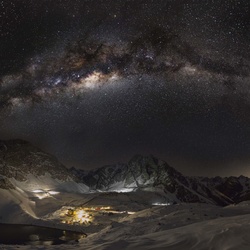 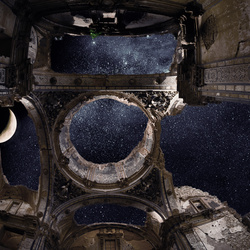 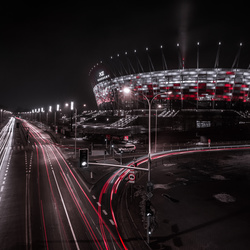