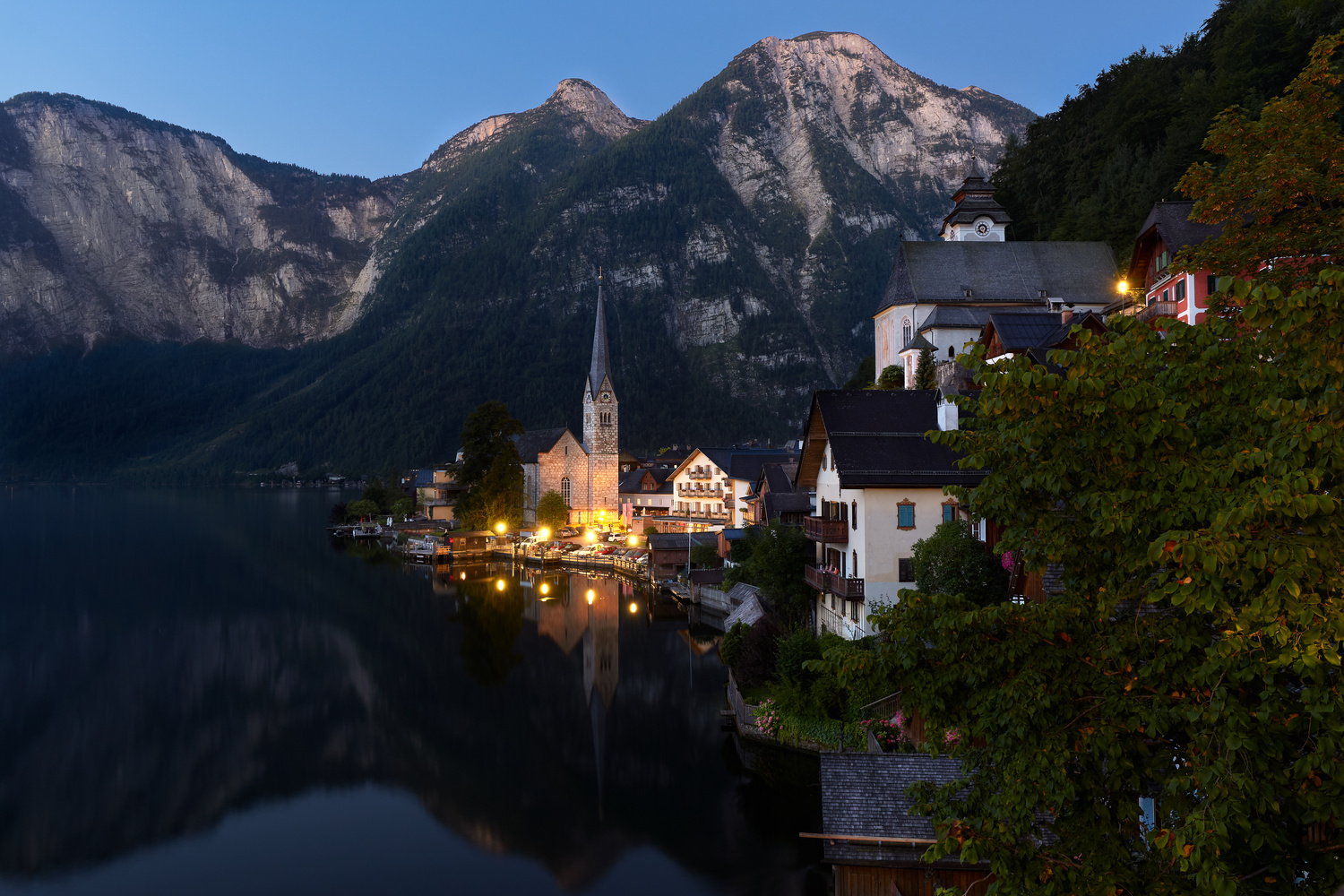 When my wife decided that we were going to Central Europe, I know I would not miss an opportunity to visit Hallstatt. Hallstatt is a unique little village in the Austrian Alps recognized by UNESCO as a World Heritage Site located on the edge of Hallstatter See and the soaring Dachstein mountains. In historical records, it is considered as one of the oldest villages in Austria dating back to the prehistoric times that draws millions of tourists around the world to learn about a culture often linked to inhabitants of the Early Iron Age which is believed to be inhabited by Celts, Romans, and Pre-Illyrians. Now, it arguably the most photographed village in the countryside of Austria due to its mirage-like view.

We stayed at a nearby ski resort in Bad Goisern and woke up at 0330 AM to head out to the town aiming to be the first ones on location. It can be argued that nowadays that Hallstatt has been losing its magic because of overcrowding and over tourism. However being here by ourselves for a couple our hours before the crowds of tourists arrive was really ethereal. It is no secret how much we love Austria. In fact, it belongs to my wife's topmost destination in Europe. In addition to how magical this village is, the drive to get here is equally as epic.

What draws us to Hallstatt other that its ethereal views of houses built into the mountain, reflective lake and mountain ranges that inspired mountain climbers, explorers and romantic artists is its history. As an avid reader of history, Hallstatt ancient salt mines have been trading at this very sought-after commodity for thousands of years. We believe that it changes its soul with every seasonal change.

A couple of activities & places we recommend while visiting Hallstatt:
1) Oldest Salt Mine in the World and Subterranean Salt Lake in Salzwelten.
2) Brine Trail - scenic trail that
3) The World Heritage Museum of Hallstatt - depicts history with 7,000-year-old artifacts.
4) Ferry Ride to the Village Center from Obertraun
5) Outdoor Activities (kayaking, hiking, and rock climbing)
6) Exploring the houses, cafes, and church in the village center

More from Mardie Else 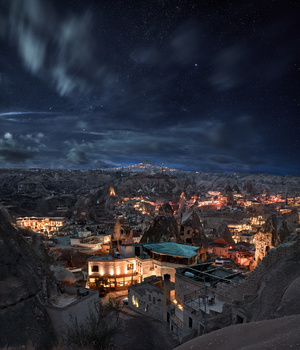 Mardie Else
Nights of Anatolia
0 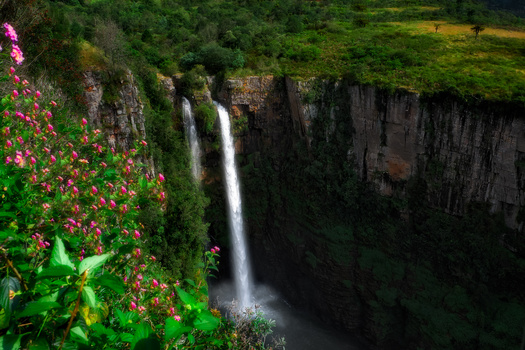 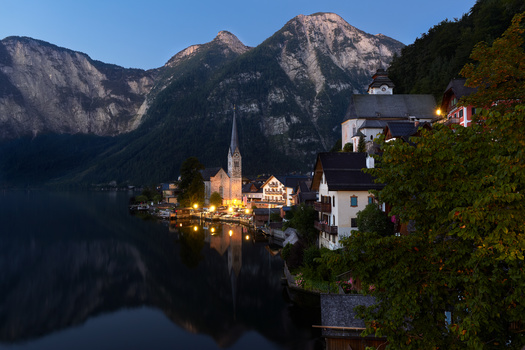 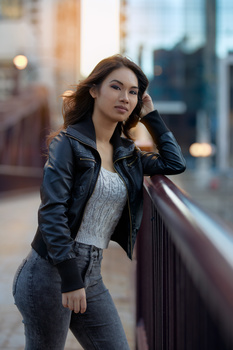 Mardie Else
Fierce and Exotic with Natural Light
0 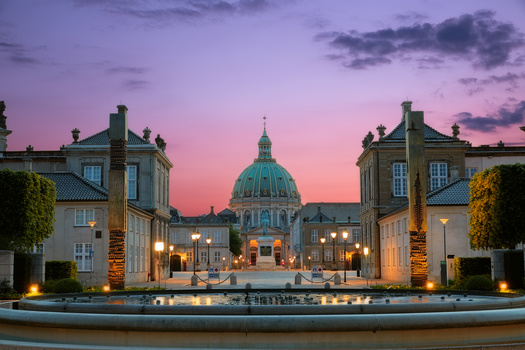