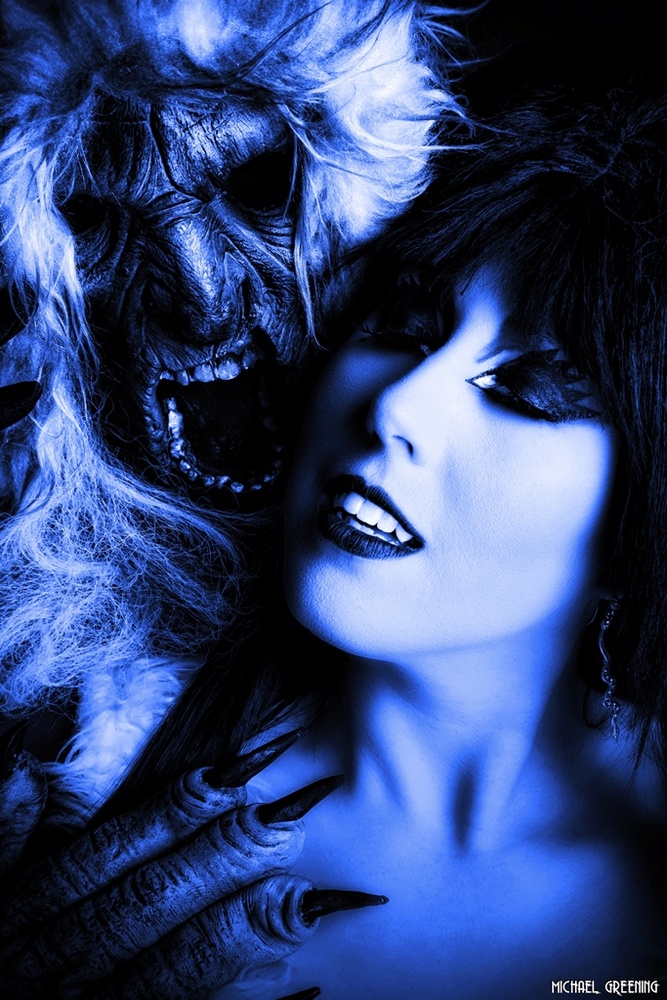 A few days before my photo shoot at 3SG Studios with Countess Autumn Lynn as her Christmas Elvira, I attended a red carpet event in Hollywood for TJ Scott releasing his second coffee table book "In The Tub". His gallery (Cinematic Pictures Group) showcases many of his amazing photographs of celebrities in the bath tub and photos from the sets of the tv shows he directs. One of the photos that struck me, and provided the inspiration for this photo was of a special effects guru as a type of demon, embracing a woman and her falling into his arms. The photo was printed in black & white on metallic paper with acrylic in front and had a blue spot light shining on it. The effect was a blue metallic image that was breathtaking.

I knew I had to try something like it with Elvira and Krampus. To achieve this look, I converted the photo to black & white then dropped the color temperature of it way down to achieve the shade of blue that I desired.

Michael Greening
That one gift...
0

Michael Greening
Who Watches the Watchmen
0 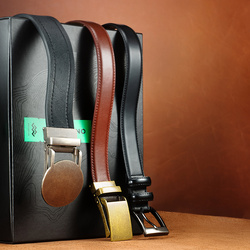 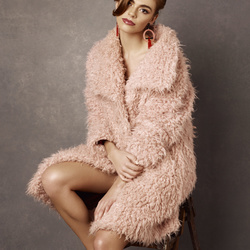 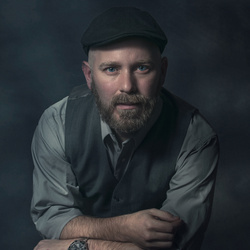