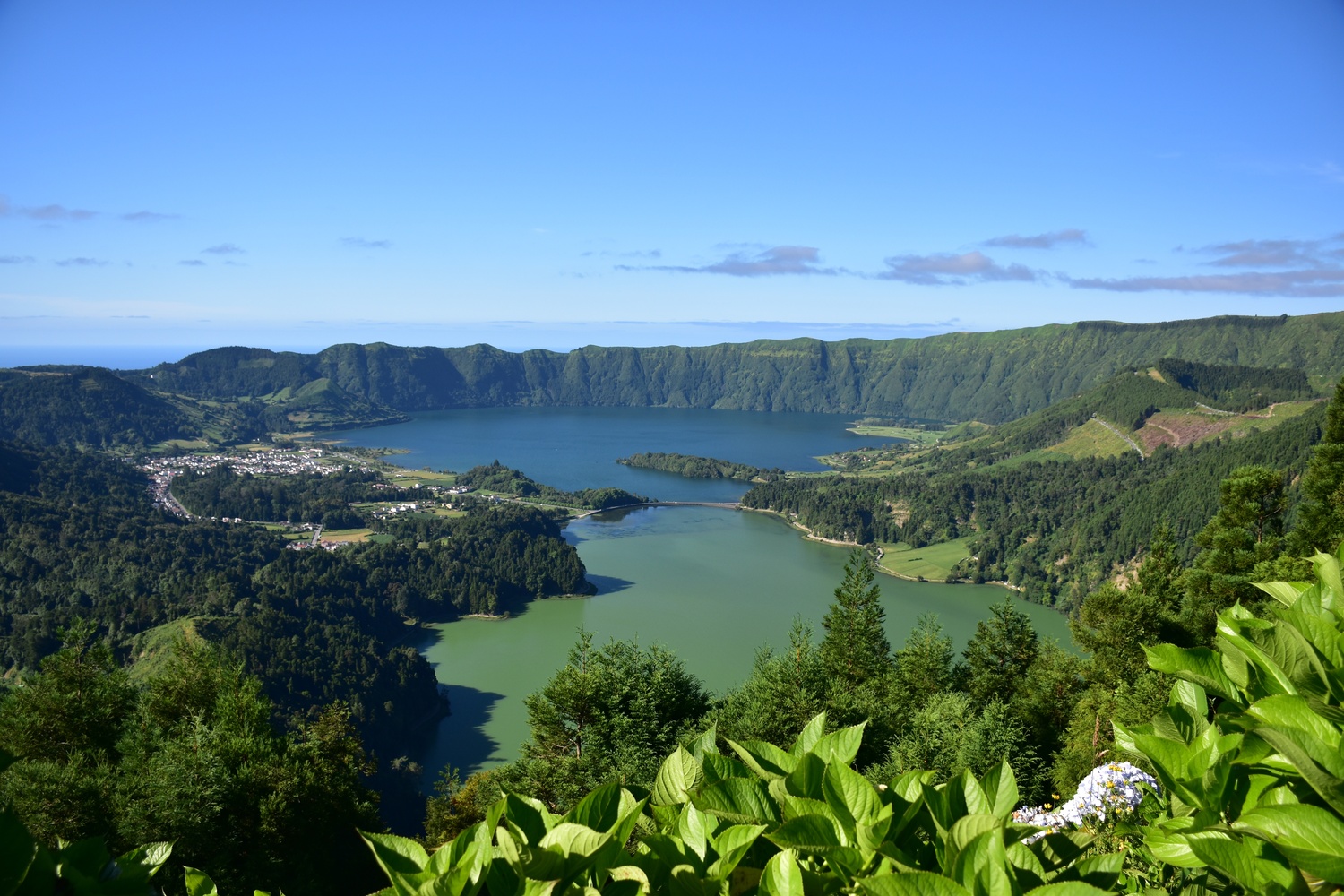 Lagoa das Sete Cidades (Lagoon of the Seven Cities) is a twin lake situated in the crater of a dormant volcano on the Portuguese archipelago of the Azores. It consists of two small, ecologically different lakes connected by a narrow strait, which is crossed by a bridge. The volcano is located on the western third of the island of São Miguel. The Lagoa das Sete Cidades is part of a natural landscape of communitarian interest: it is the largest body of water in the region and one of the most important freshwater resources in the archipelago. 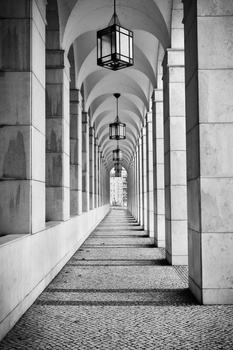 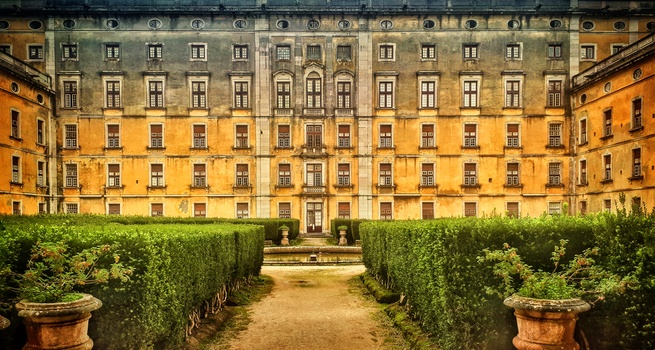 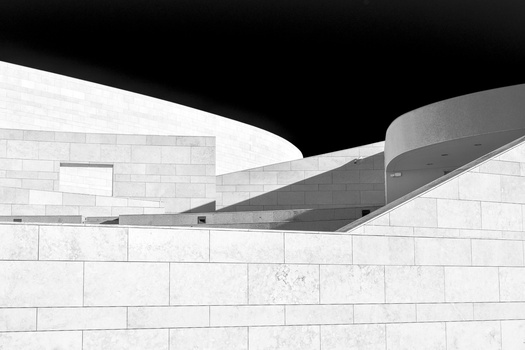 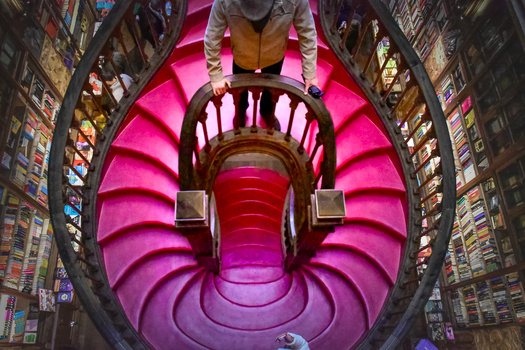 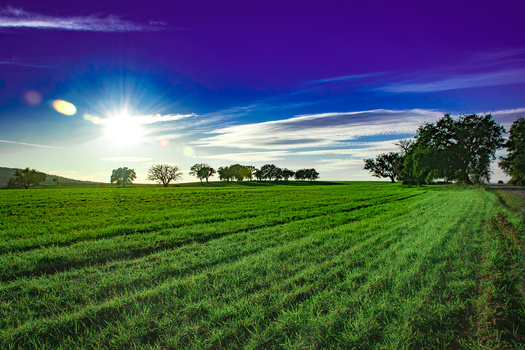 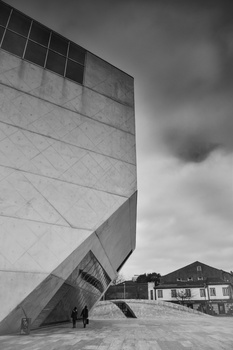 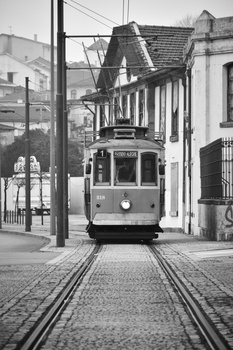 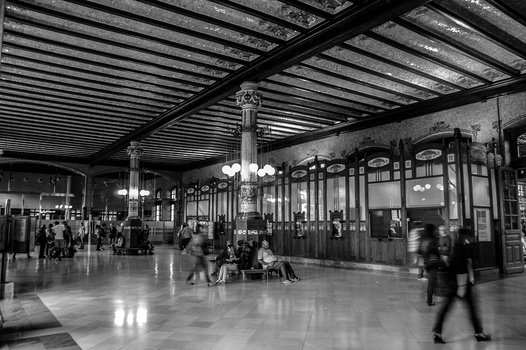 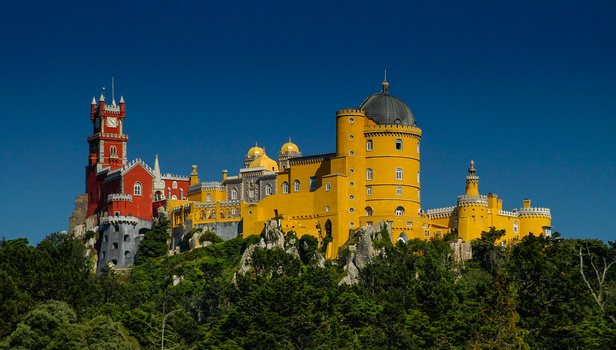 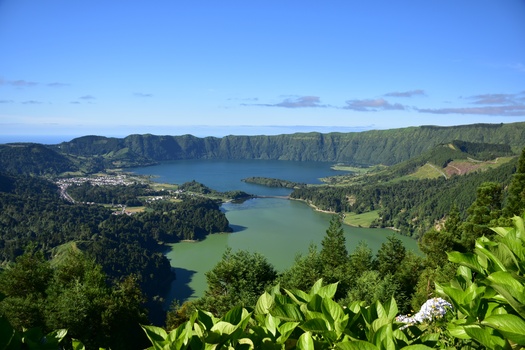 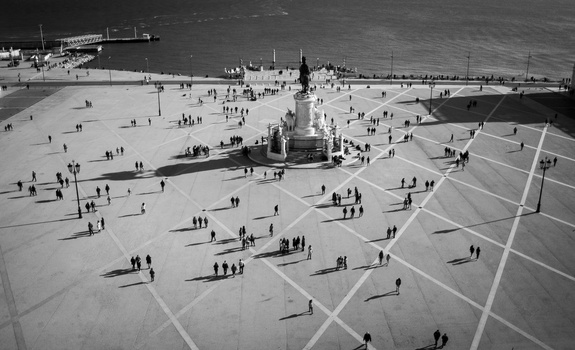