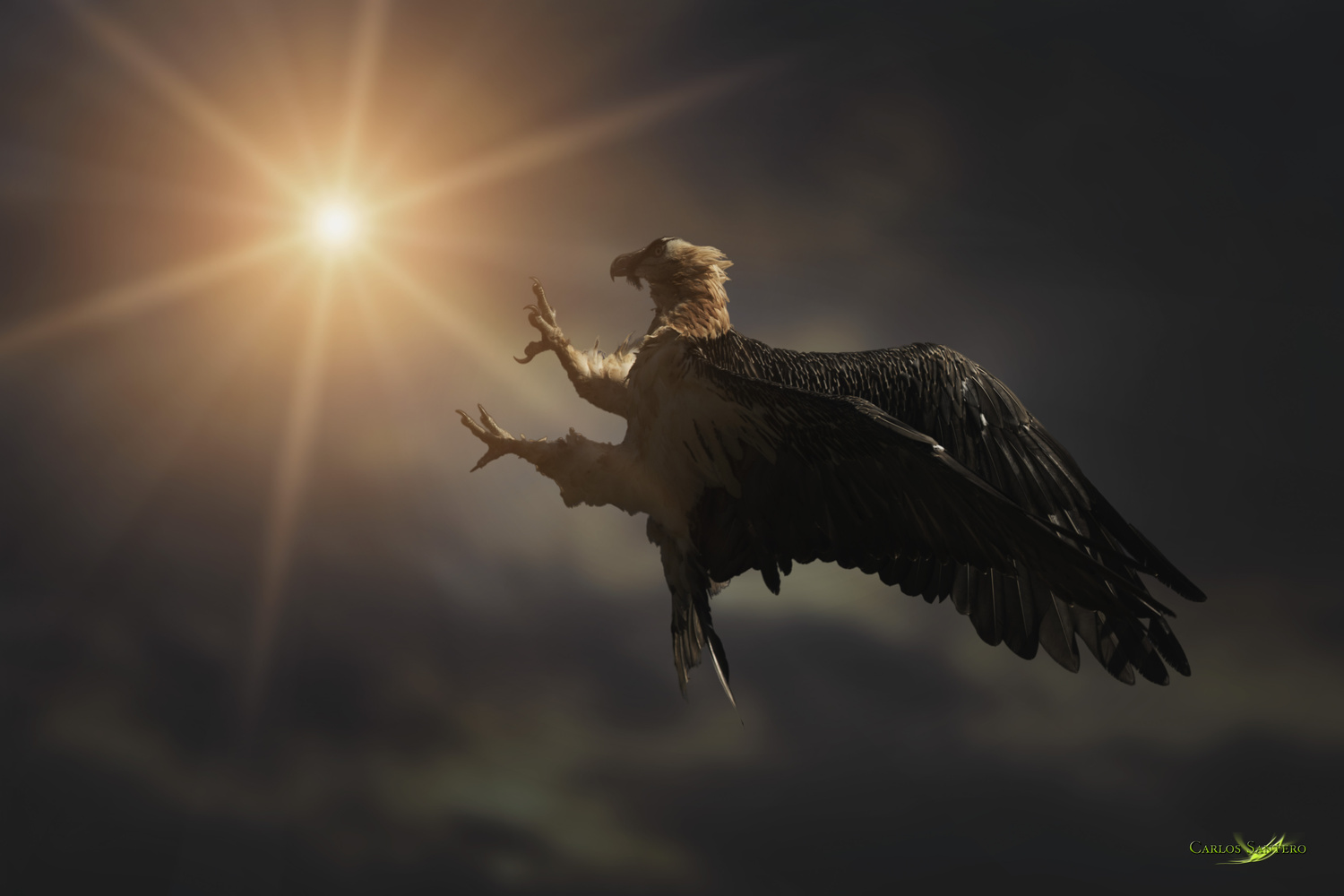 Photoshop edited - This picture was taken during my 2 days adventure in Buseu a little lost village in the spanish pyrenees.
Jordi Canut has a project to protect the nature and the vultures and eagles in this region.