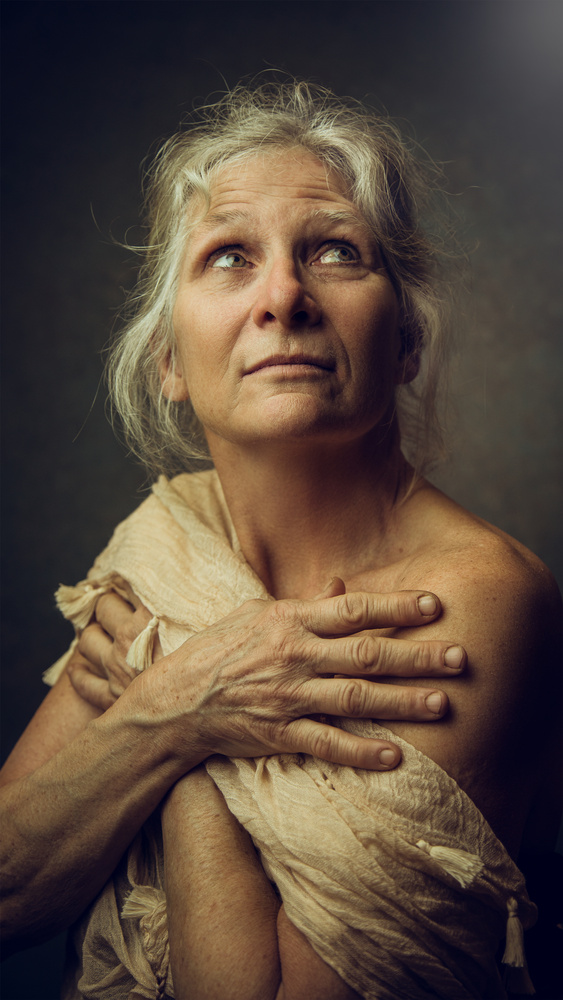 I treat coffee as the holy entity it should be. By that I mean, I drink it a whole lot, at least three times a day; of reasonably good quality, and with a large splash of cream. On the entrance of my favorite coffee shop, right after passing the glass door, lies a tablet sign made of redwood (or so I believe) and stylized letters painted in oil. The tablet says, welcoming whoever cross the door of coffee shop door: “Life is too short to drink cheap coffee.” Amen for that!
In one of these trips to Portland’s coffee shops, a handful of years ago, I met my good—arguably best—friend, Tom. While attending university, one semester I had a 7:50 am class. Yikes! Only with lots and lots of coffee, I was able to make it to the end of that course.
Because Tom and I were consistently the first costumers to get to the coffee shop every morning—sometimes before the door was even opened—the bond happened almost
organically.
To date, Tom and I meet every morning—except Wednesday and weekends. The ritual has been the same for years: We meet at seven (sometimes 7:30) at the coffee shop; talk about the ins-and-outs of life, complain about something here; make bad jokes about something else
there, and we go on with our lives until the next day.
After a few years performing the same ritual, we decided that it was time to adventure new places on the neighborhood, and we gave it a try on a recently-opened business “The Daily Feast,” a dinner a few blocks down from where we usually met. Right behind the public library, In
between 10th and Jefferson.
Was at “the feast” where I first met Eve. We would meet there, every Thursdays morning.
Always working at a fast pace—often much faster than anybody else at the dinners—Eve was always alert, humorous, bold… and, a little bit of a benevolent smartass. With very clever and acid humor, Eve never shied away from voicing her opinion. From sports to the weather; from
politics to our choice of food, Eve always had some insights. I don’t think I will ever forget when she asked me how much cream I wanted in my coffee, to which I replied, being a little bit of a benevolent asshole, myself, with a monosyllabic “a lot.” Two minutes later, the Woman comes back with three or four little jars of cream. “Jeez, that’s way too much cream, Eve.” I protested.
“Oh, do you mean ‘a lot?’” she replied sarcastically smiling. Careful what you wish for, they say.
“Hey, Eve, I was thinking if we could have our session today in my studio?” I texted Saturday, afternoon. “Yep, I see you in 10 minutes.” She replied. I was, home, still wearing pajamas. Still, something compelled me to simply say “Ok, I see you in 10,” Right before realizing the mistake and start putting things together as I panicked a little.
Being the daughter of a photographer, herself, Eve is passionate about photography; the arts, her dogs, and, according to her roommate, obsessed with jogging. At the age of 65, I can confidently say that Eve is in better shape than this good ol’ photographer whose words you are
reading now. During the sessions, I was haunted by how natural she felt in front of the camera. Behind the scenes, a strong, determined, and aware woman materialized in front of me when “ageism” became the subject. “I work hard, have always worked. I am smarter, quicker, and, obviously, more experienced than young kids are, not because I am better than they are, but because I’ve lived what they have not. Being older only means, being wiser, and more experienced. Unfortunately, employers don’t see it that way,” She finished as she crossed the exit door of my studio, and waved goodbye. “May I quote you on that one?” I yelled. “ You sure may, Kid..." and there she went!

Nice portrait, and a lovely story. Thank you.