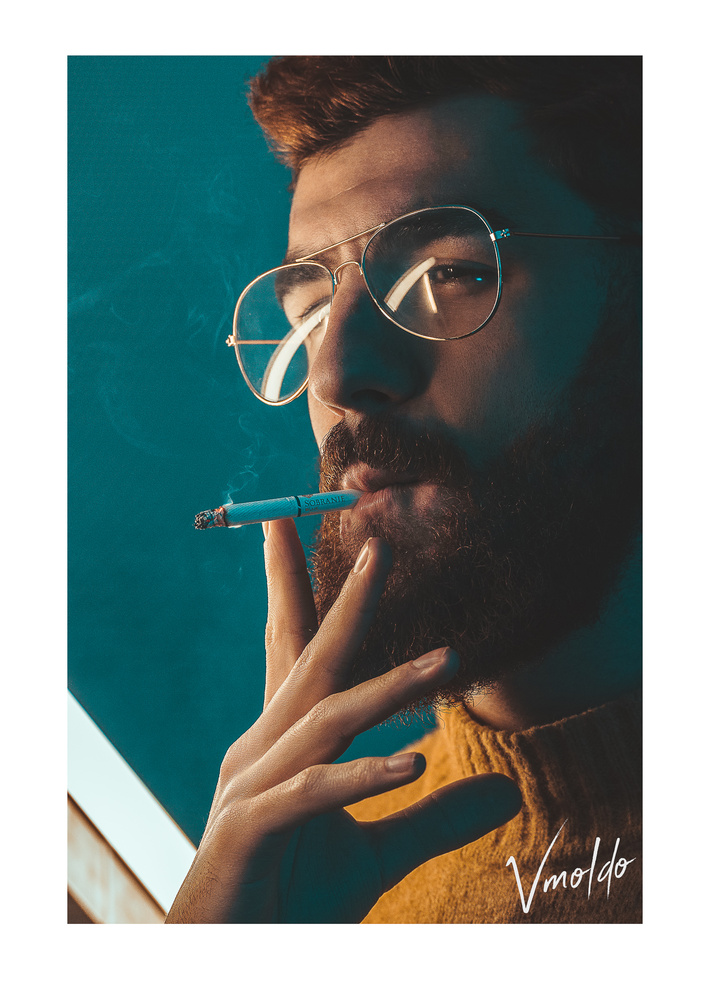 The phone rang. He took a strong pull from the cigarette. His deadline had already passed, and he expected the call. His publisher wanted a draft of the book he had been promising for months.

He had spent his advance on women and cocaine, and spent his time on the islands of southern Greece. Basically he had done everything but write. And now he would pay the price... story by @jfolkmann 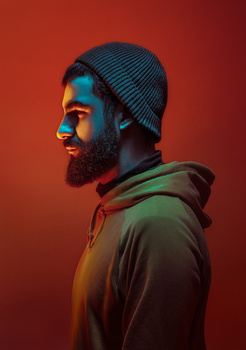 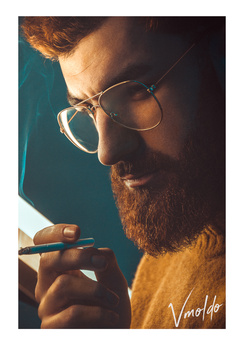 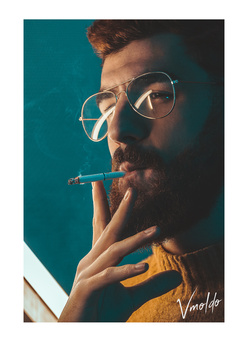 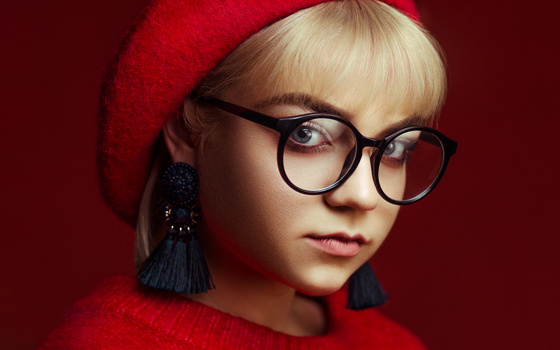 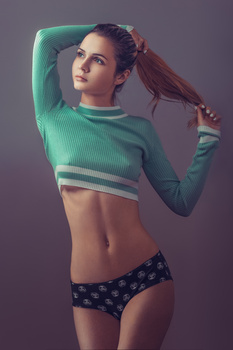 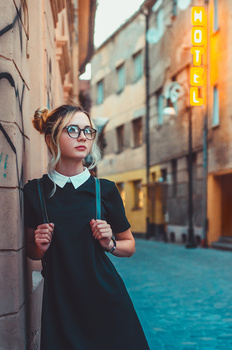 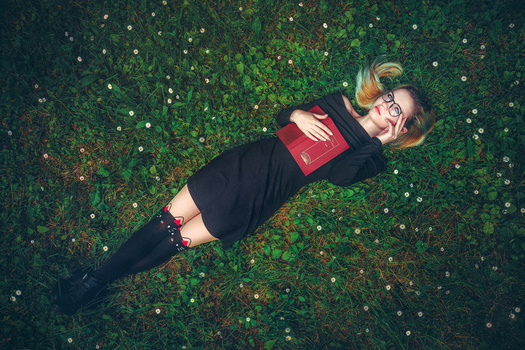 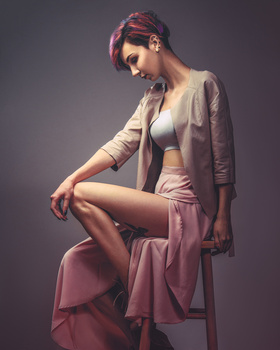 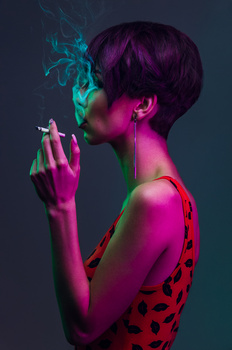 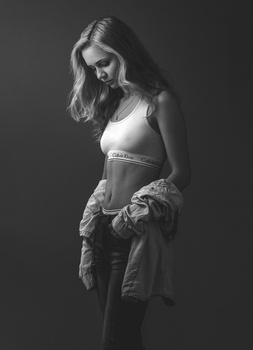 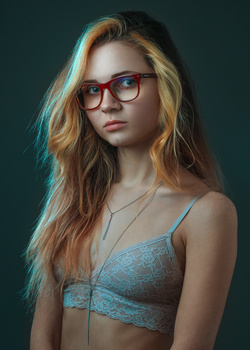 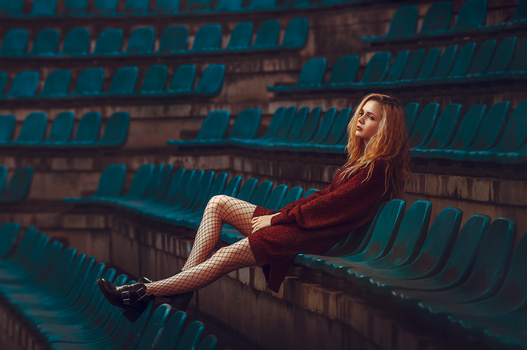 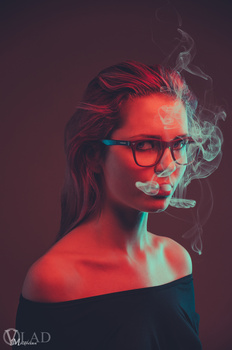 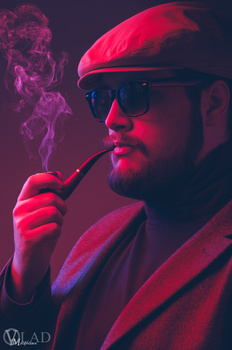 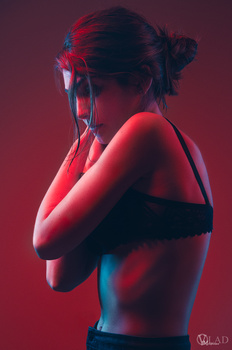