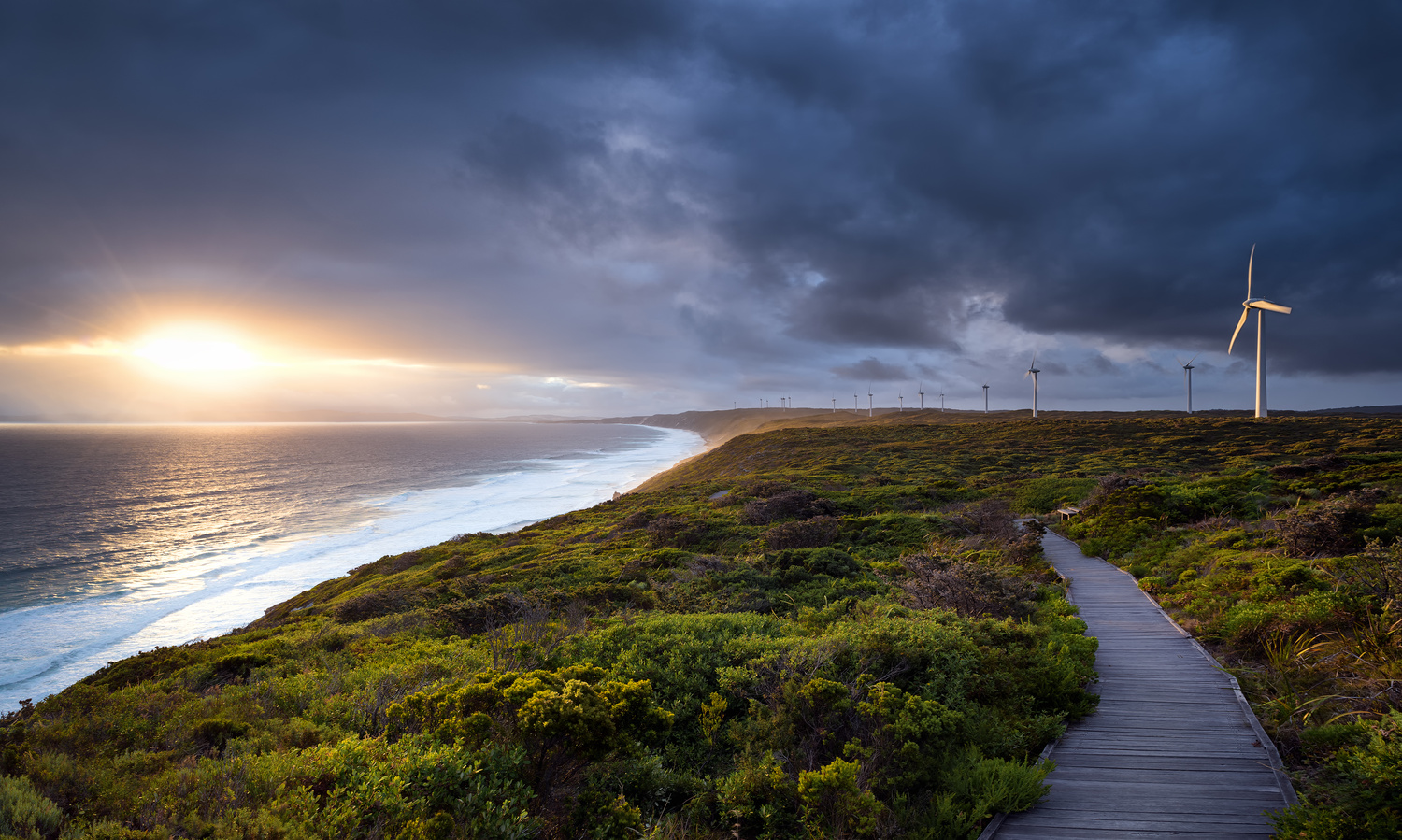 I traveled to the Albany wind farm to make a time lapse of the storm clouds that were rolling in from the southern ocean. But had little to no hope of getting light this good for a still shot. It was such a brief moment highlighting the closest turbine and the sea spray in the middle of the frame while still giving the plants a nice golden glow. Shortly after this shot the heavy rain started and the light rapidly disappeared. 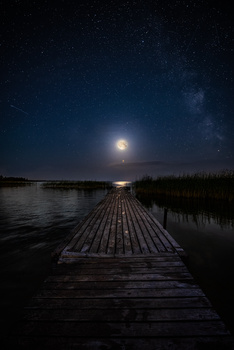 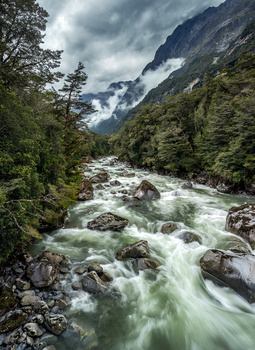 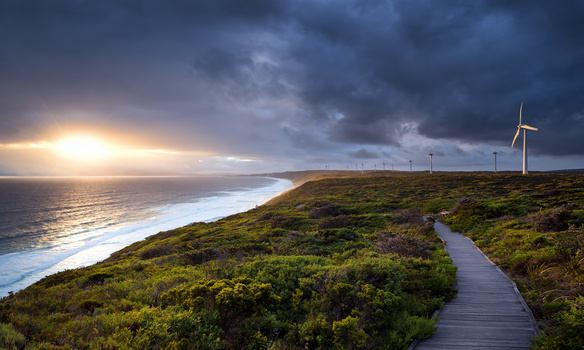 Navin Bopitiya
Before The Rain
0 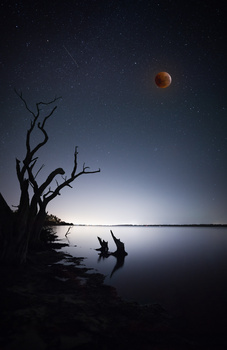