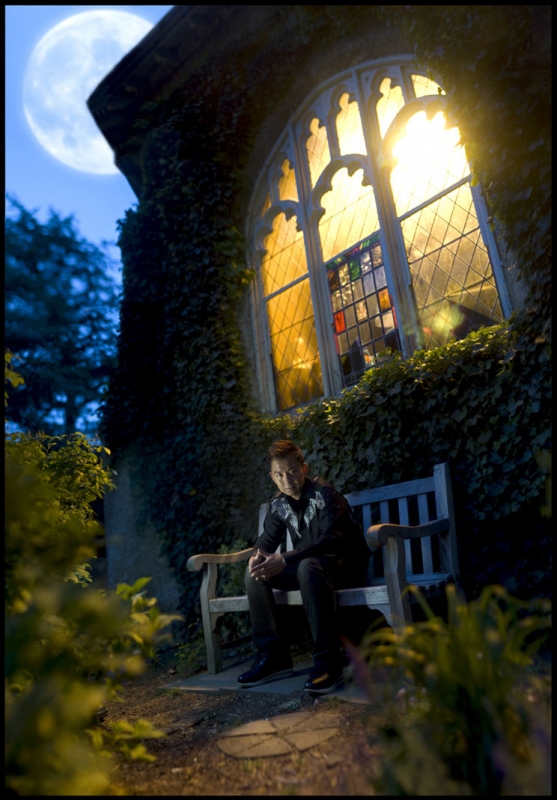 I was hired by a local Designer, who wanted something edgy and spooky, he was being asked by his agent to submit something a little darker then his usual stuff . I gave him this. I shot it with my 50mm Ziess and set up a small LED light just to his left, using the natural light coming from the window to give him a headlight, the moon isn't reel, just added that in there to make it look cool. 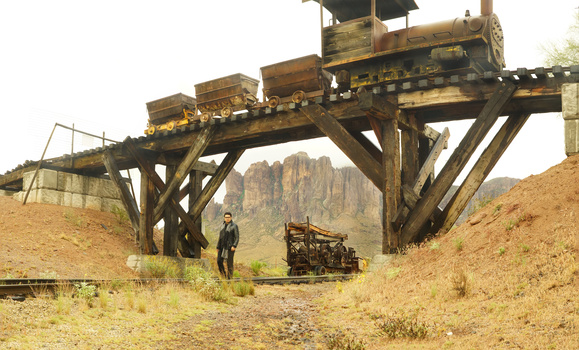 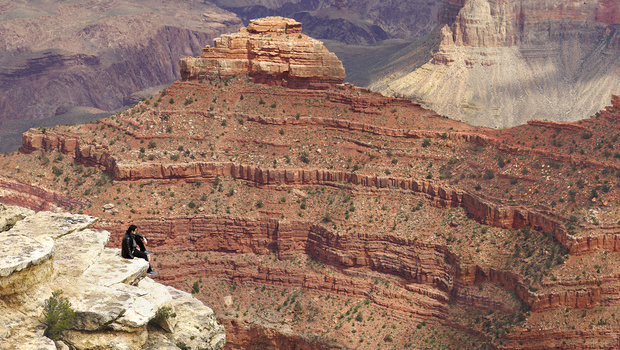 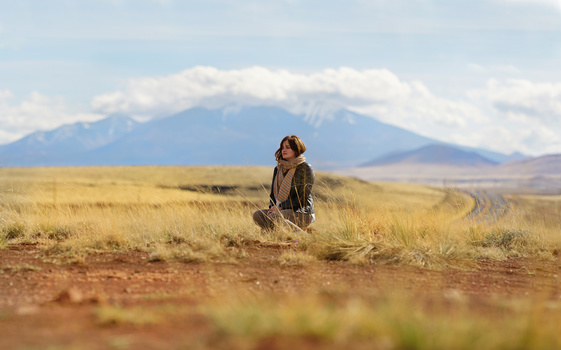 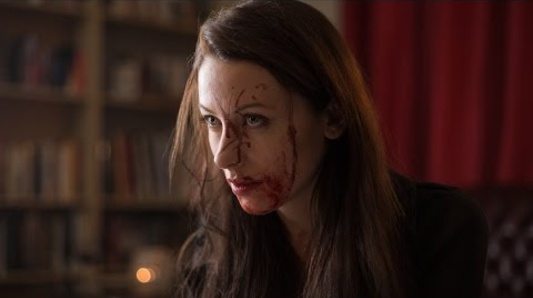 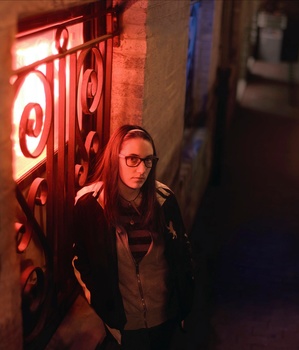 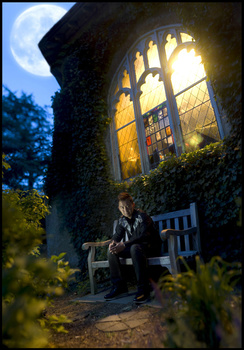 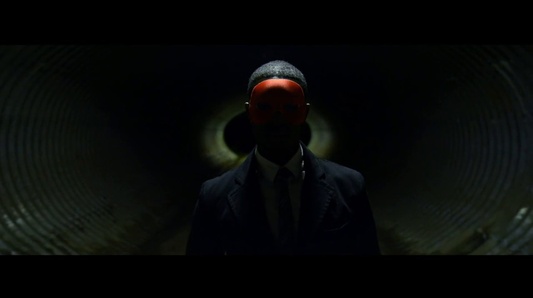 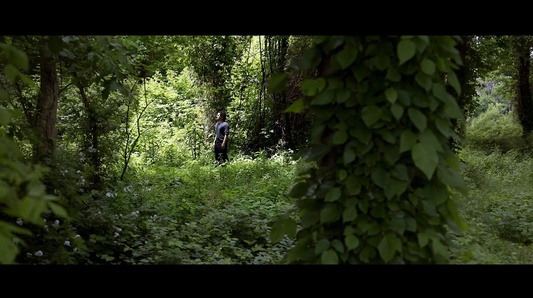 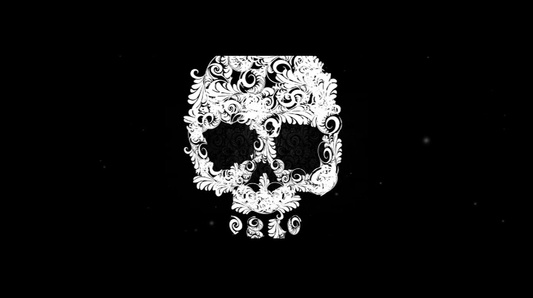 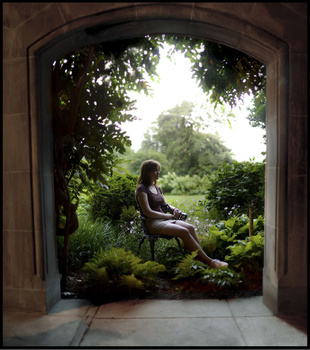 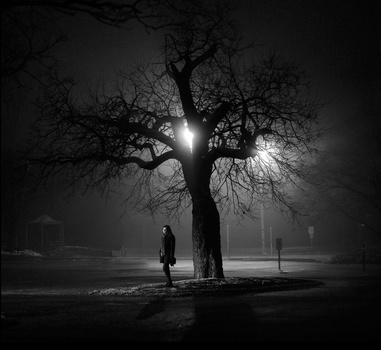