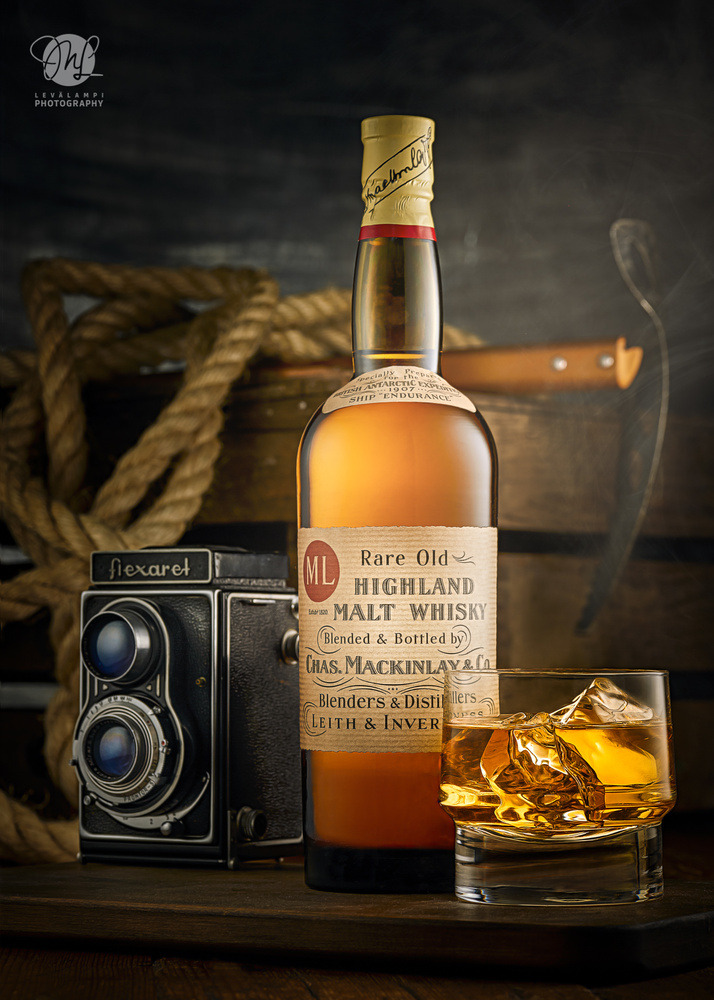 Short version of a long story.. :)

A friend of mine, the real life explorer Patrick ”Pata” Degerman got this bottle for his 50:th birthday, a bottle of the Mackinlay’s Shackleton Rare Old Highland Malt - The Discovery, and I got to shoot it, which was awesome :)

This is the official story behind the whisky:

”- …an exact replica of the whisky left in Antarctica by Sir Ernest Shackleton during his Antarctic expedition between 1907 and 1909. The whisky was recreated down to the very last detail by Whyte and Mackay’s blender extraordinaire, Richard Paterson. The final replica bottle of Mackinlay’s blend contains whiskies from Speyside, the Island, and the Highlands, and the recipe even includes some very rare 1983 Glen Mhor!”

I shoot a lot of alcohol for clients, but this was a personal project, an image I wanted to make for myself, to be added to my portfolio, and I kind of like the result.

This is a combination of two exposures, but besides removing some highlights with the other exposure the image was done in one shot.

Just ta prop I grabbed from the studio wall, I knew someone would point that out sooner or later!

Originally I shot this with modern climbing gear, gear that the owner of the bottle have used on his expeditions in Antarctica, but then I felt the image would be better with older gear and this was the only thing I had available at the moment, but point taken..! :)

Perhaps people that drink this whisky are so cool that they use a retro camera?? Great shot. 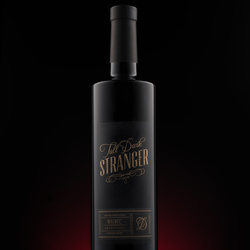 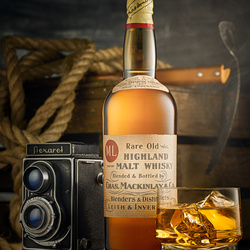 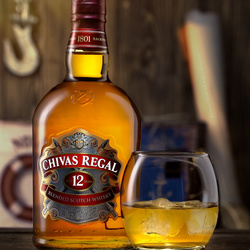 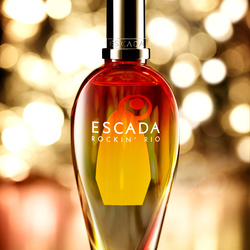 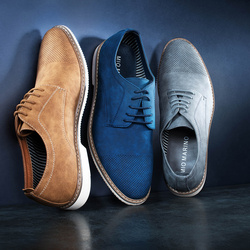 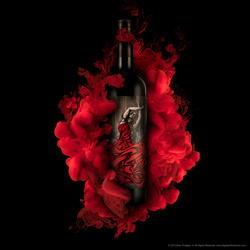 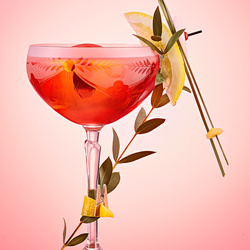