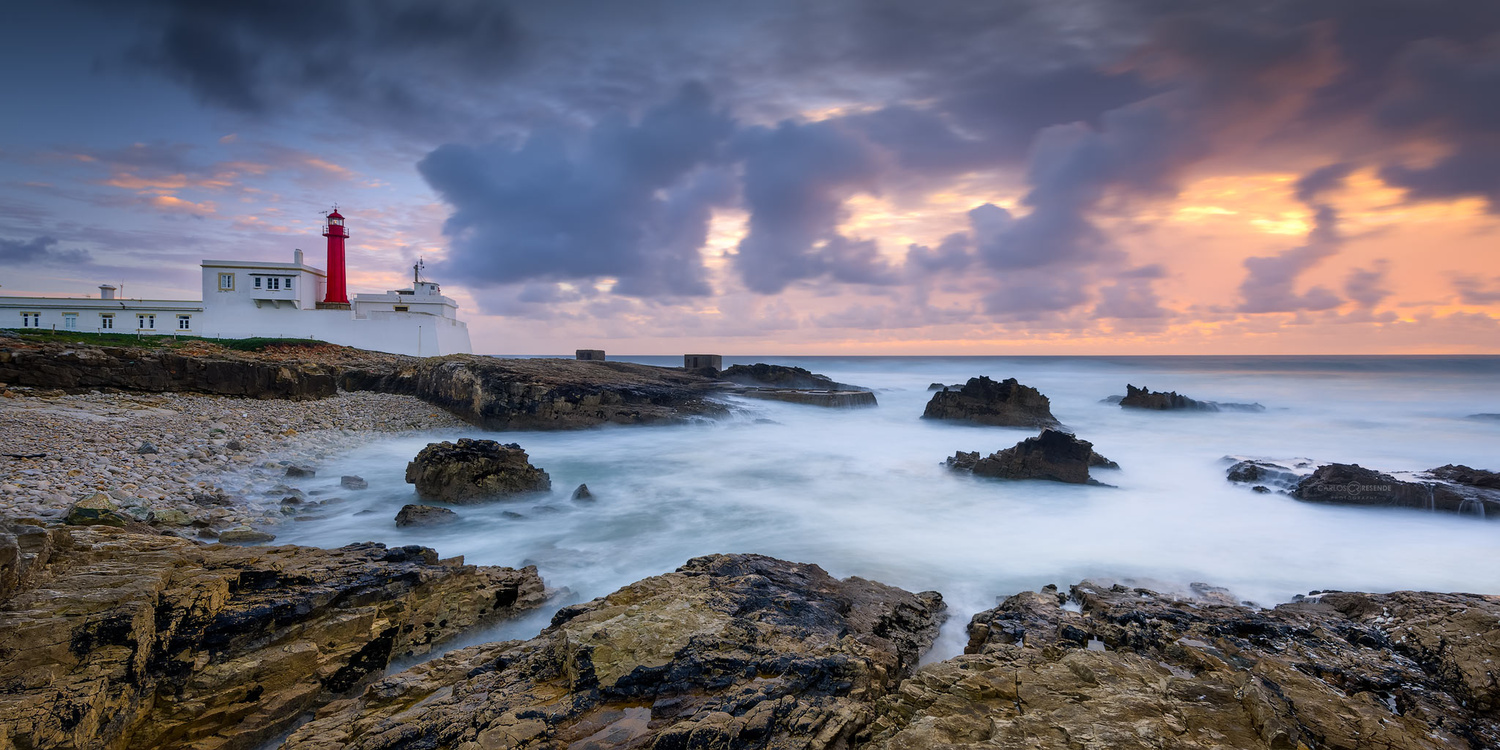 Built in the Fort of S. Braz, the Lighthouse of Cabo Raso began to function on January of 1894.

For economic reasons, the light fixture was installed on a slab positioned in front of one of the windows of the house keeper, and after its use, was collected into the interior of the room by a mobile carriage that rested on rails.

In 1914, the beacon started to have a sound signal, namely a tube of compressed air, which forced the installation of groups of engines and their deposits in a division built for this purpose, whose equipment still exists today.

The following year, the light of the lighthouse was finally transferred to the current metal tower with 13 meters of height. 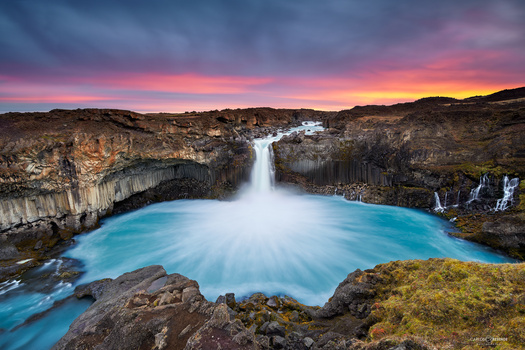 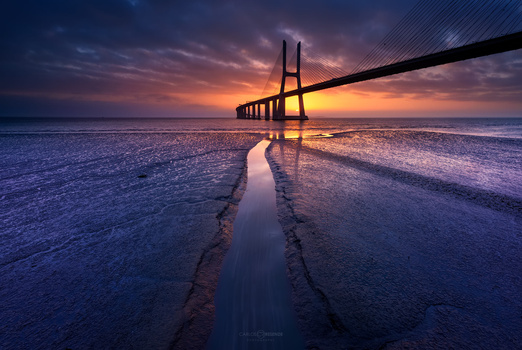 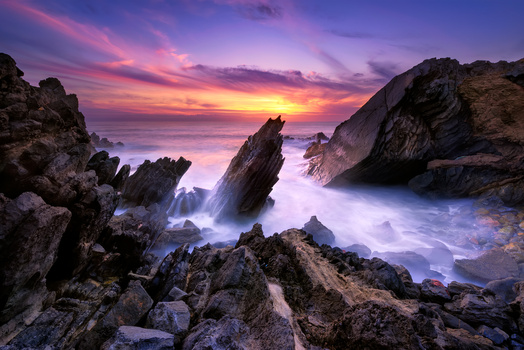 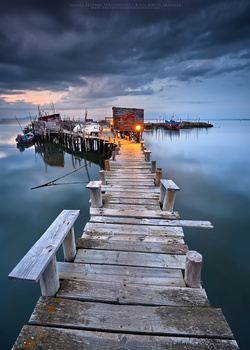 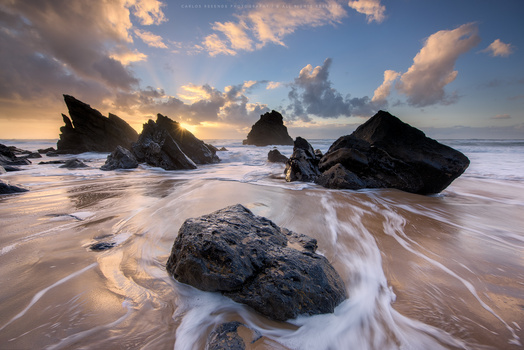 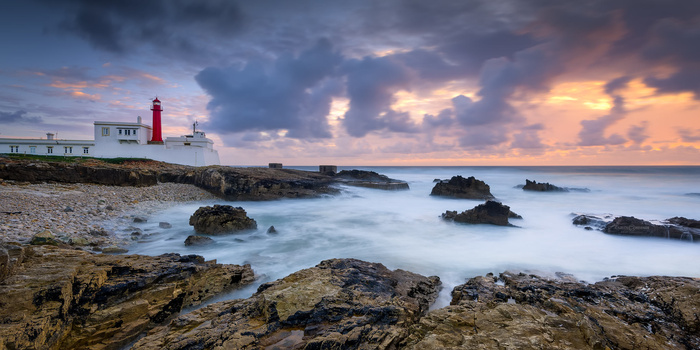 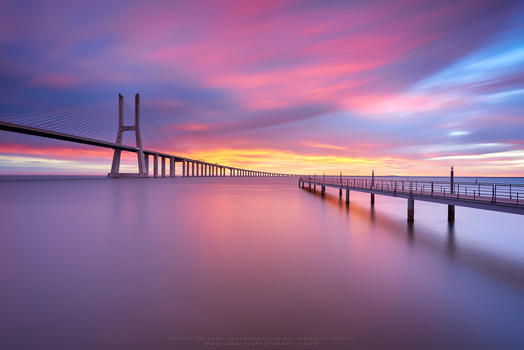 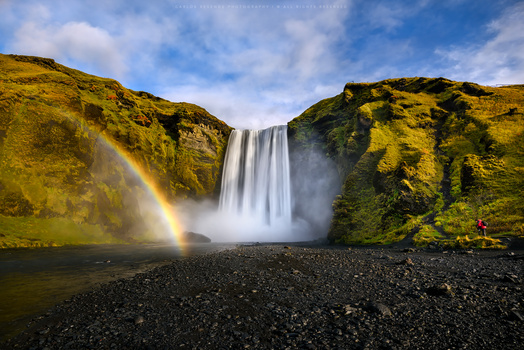 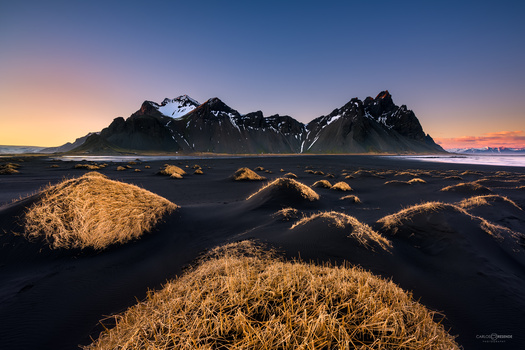 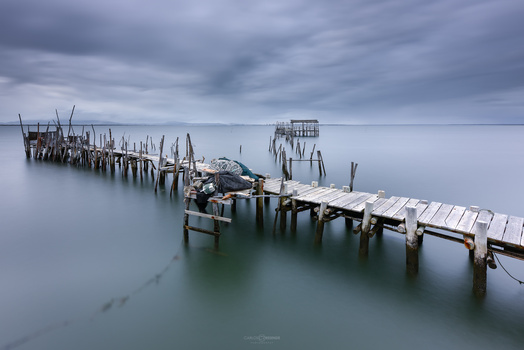 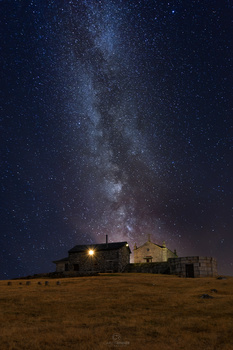 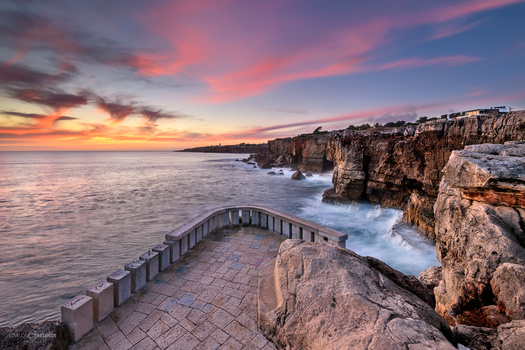 Carlos Resende
One Step Above Hell
0 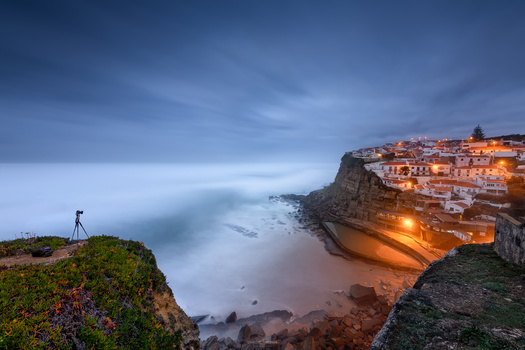 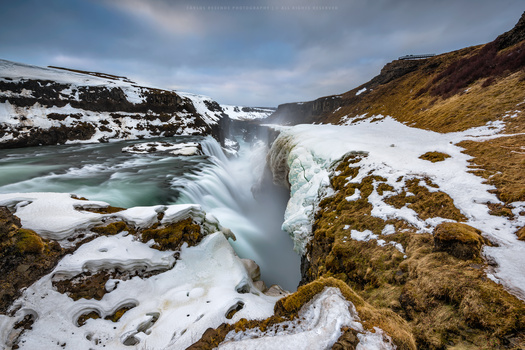 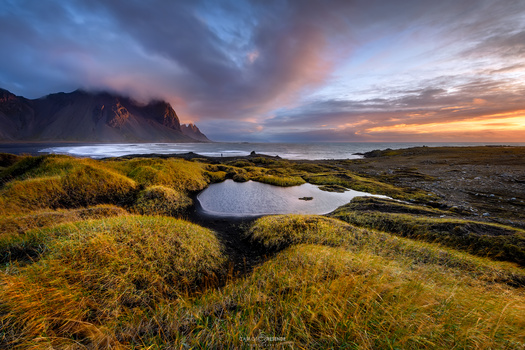 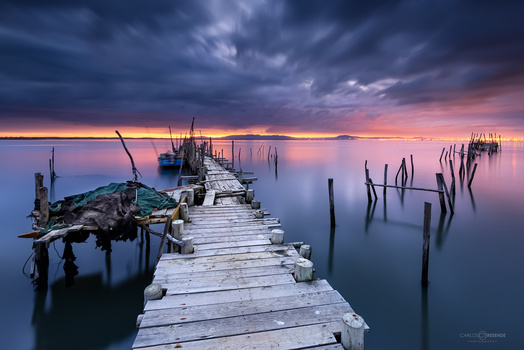 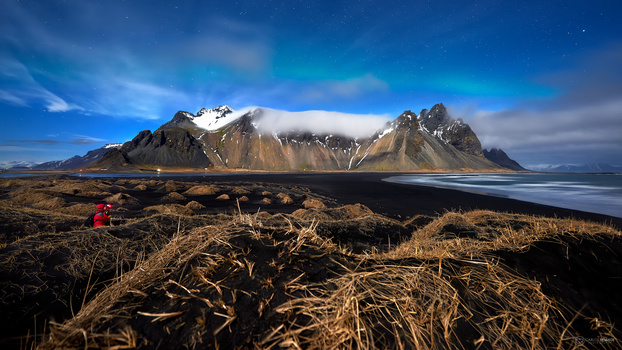 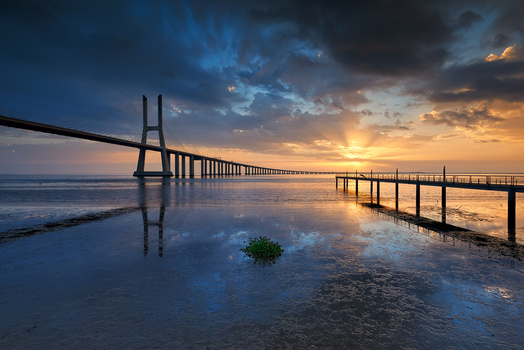 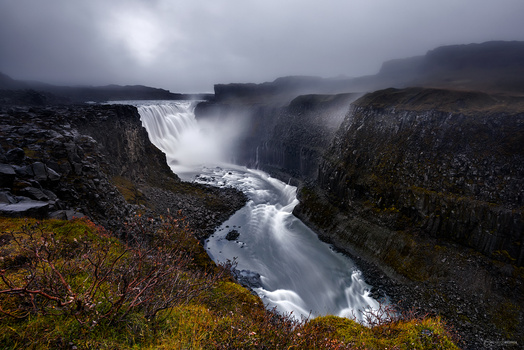 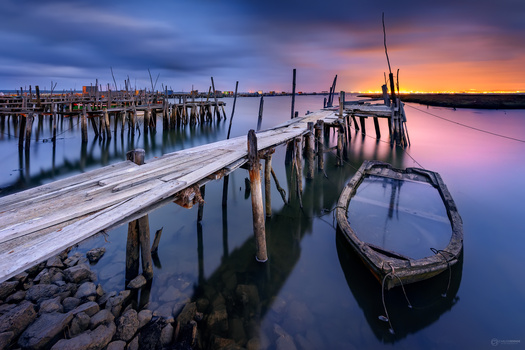 Carlos Resende
Side by Side
0 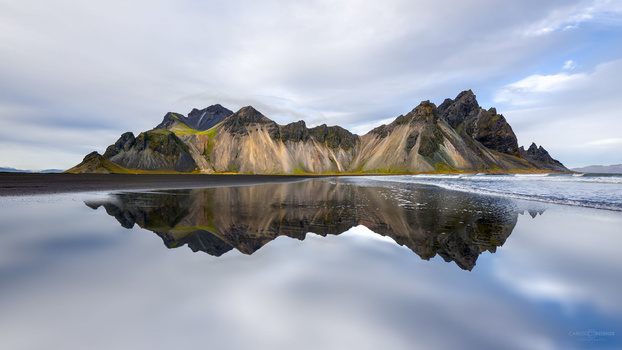 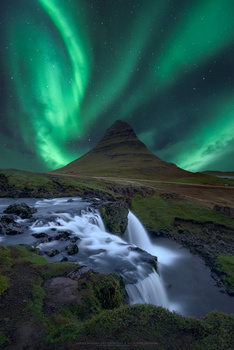