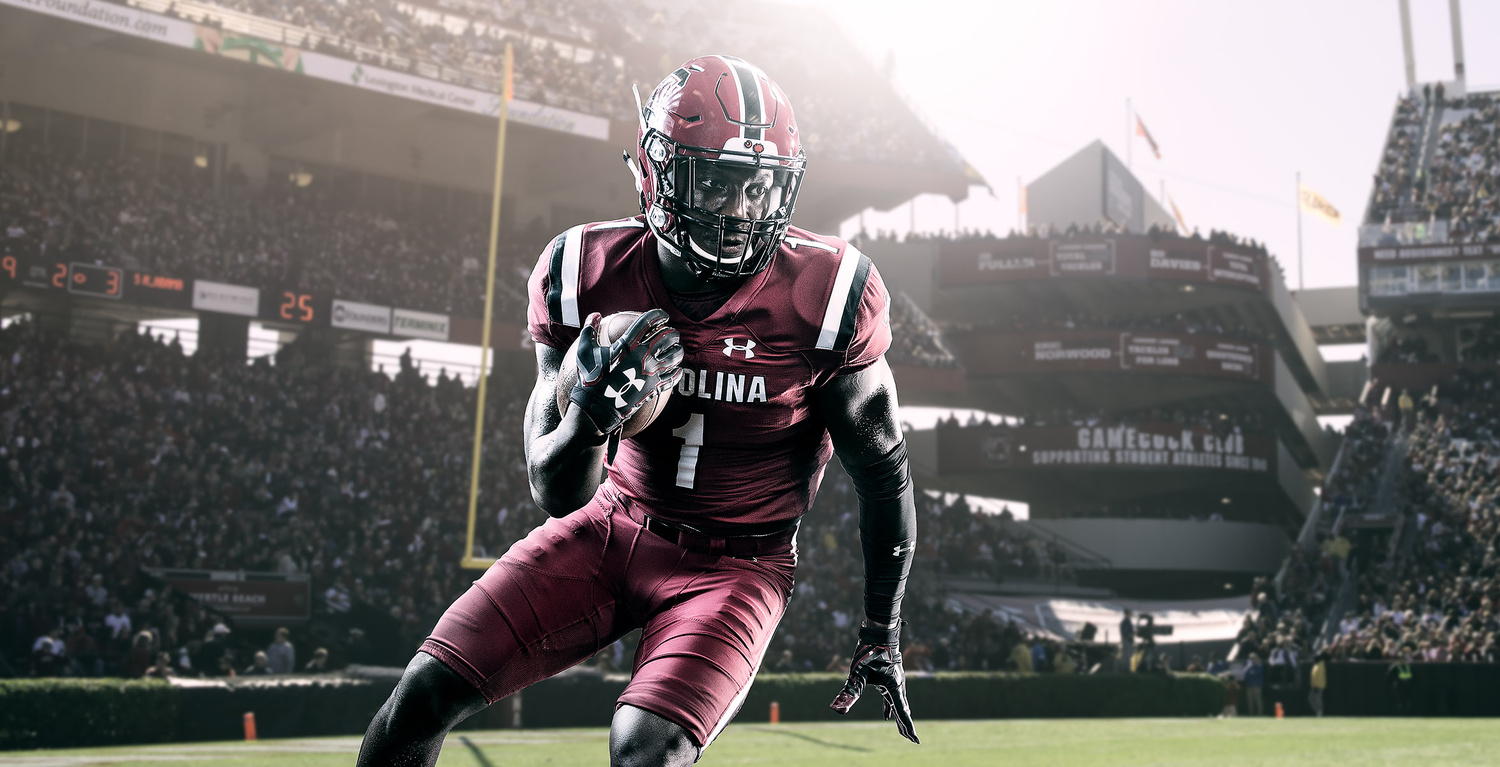 Here's an image from a fun new set of composites I'm currently working on for next season. The player image was captured during a photo session before last season and the backdrop was captured during a game a couple seasons ago. Focusing on a color grade instead of a lot of fantasy-style elements in creating the overall image. Deebo was a natural to be selected for this image since he returned two kickoffs for touchdowns in the first couple games of last season before being injured! 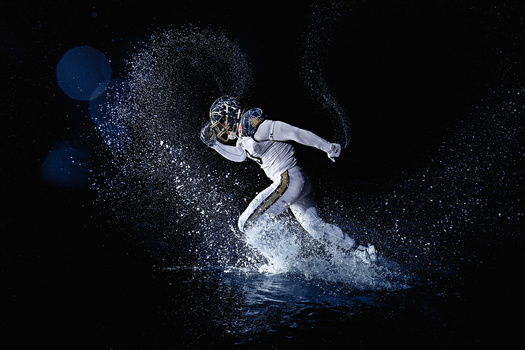 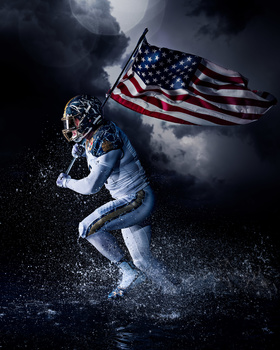 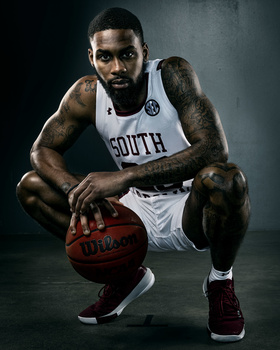 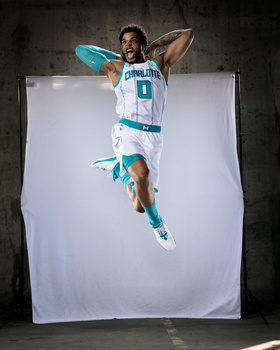 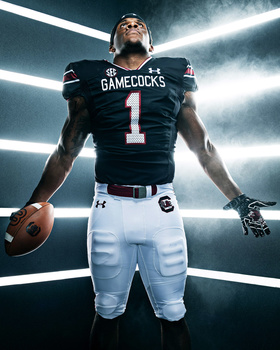 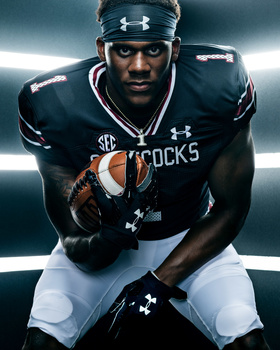 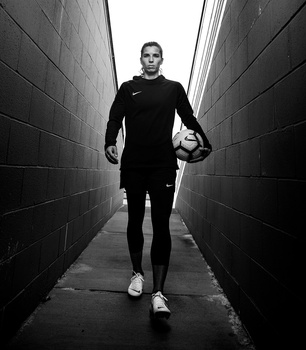 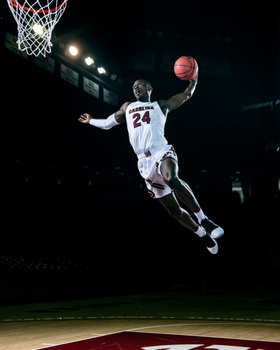 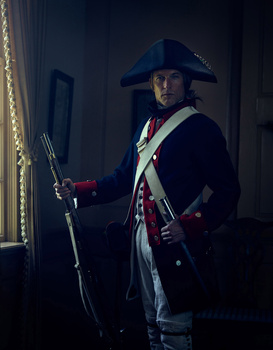 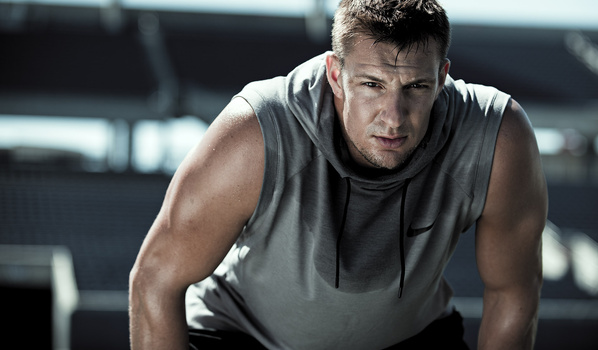 James Quantz Jr
Working out with the Gronk
0 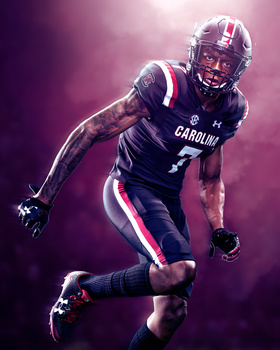 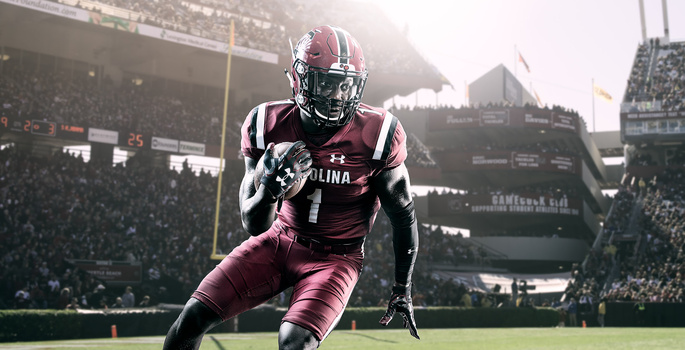 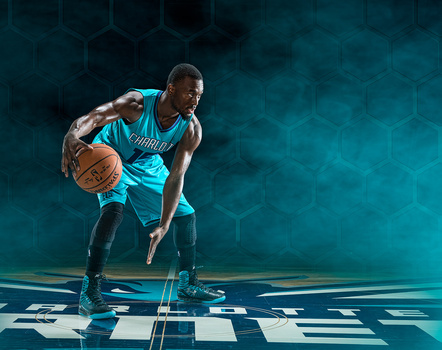 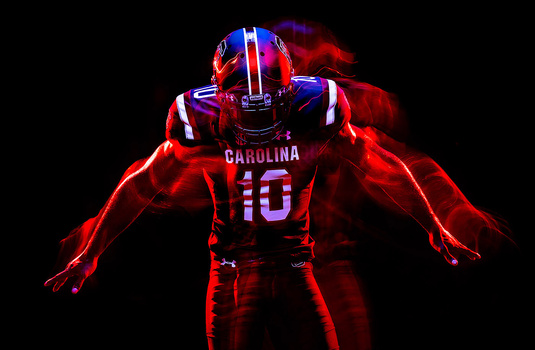 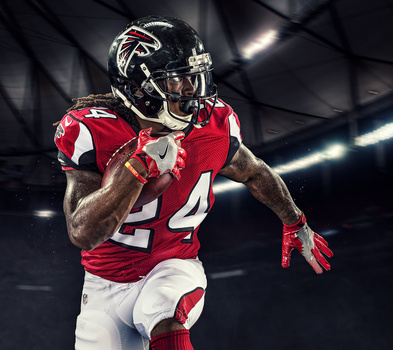 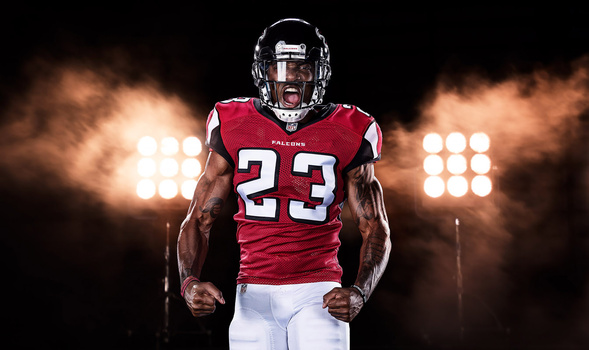 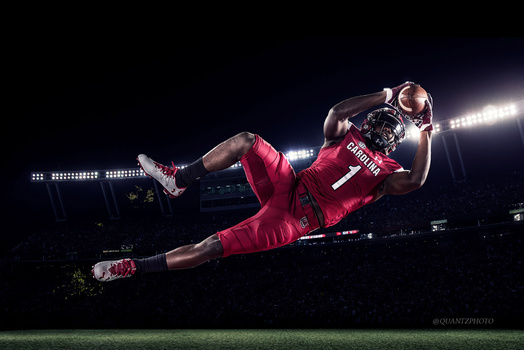 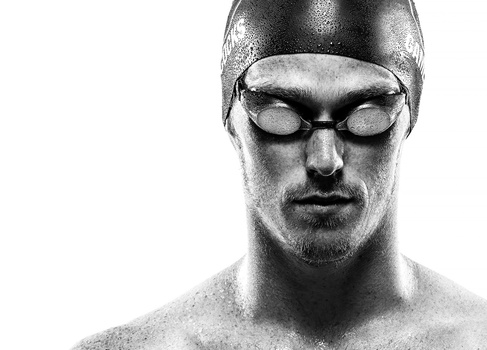 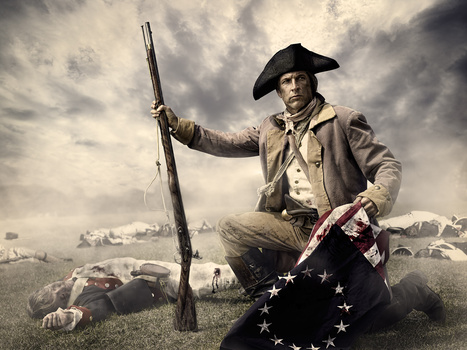 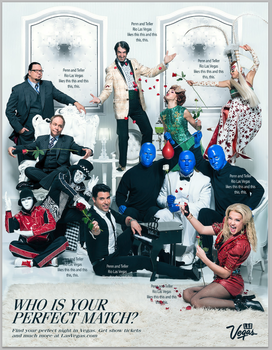 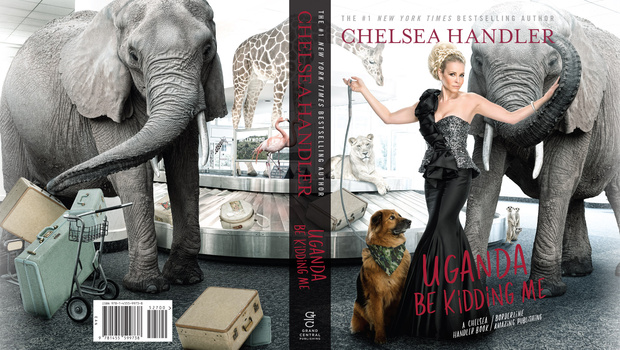 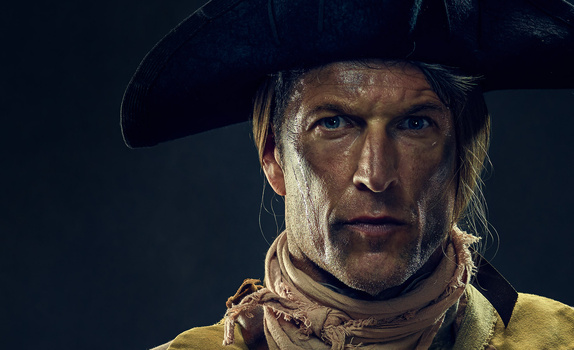 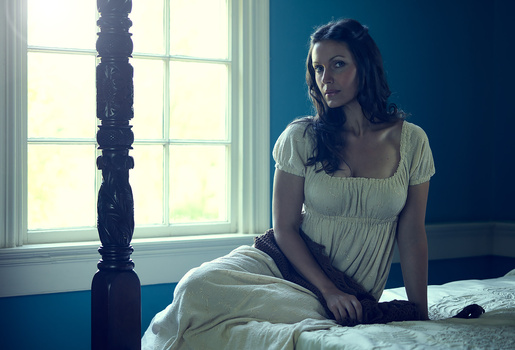 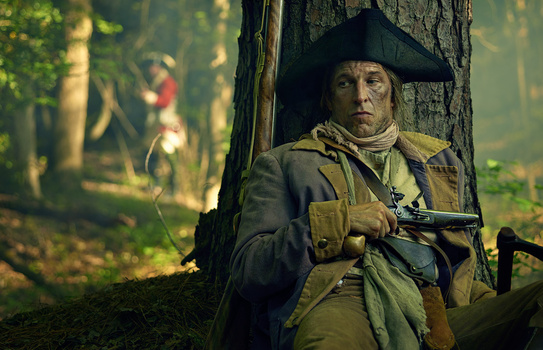 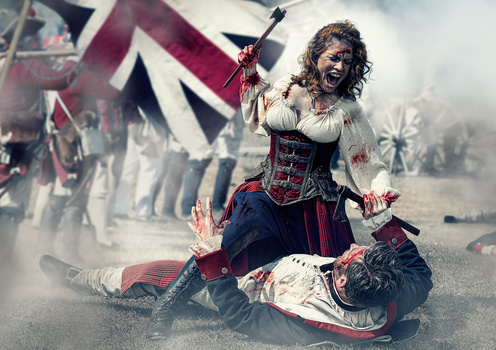 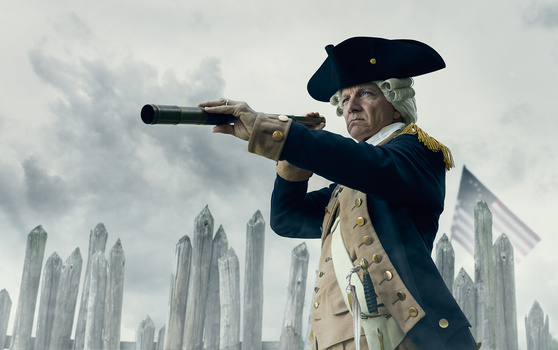 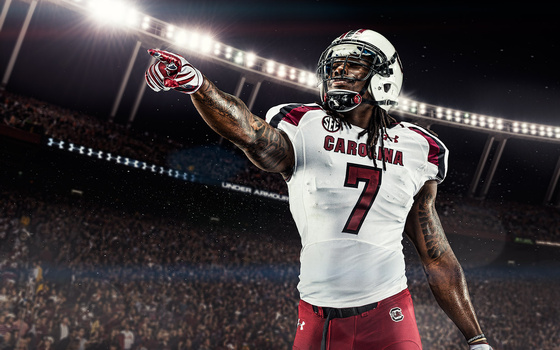