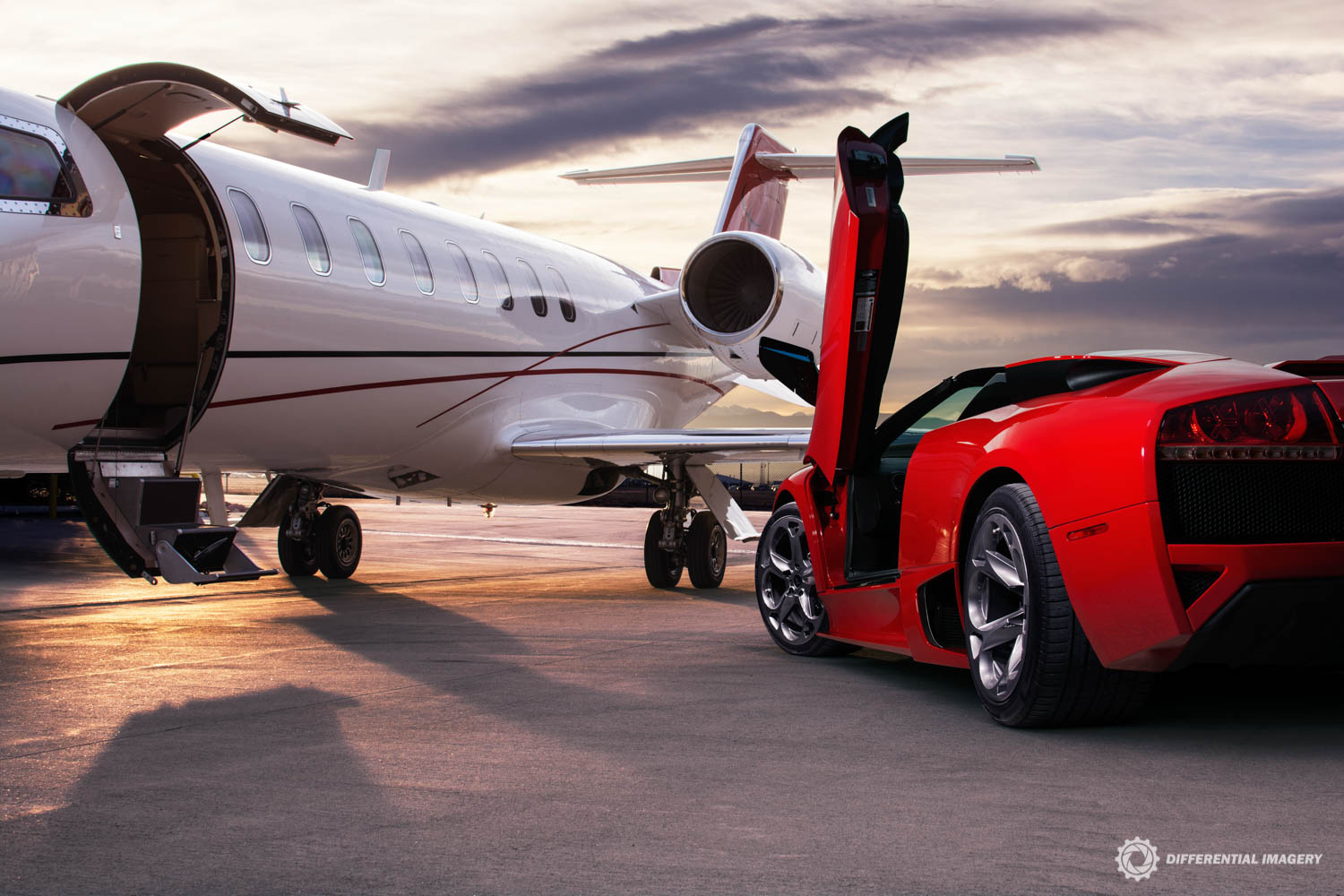 This the second photo from the photoshoot. I wanted this photo to be able to pair well with the former one, while also being slightly different. I moved the orientation of the car to the plane, to make it appear as though you'd be stepping out of the car and into your private jet... ready to take off to your next checkpoint in your life of luxury.

In this photo are a 2009 Lamborghini Murcielago Roadster and a Lear jet. The shoot was done for a friend of mine -- the owner of the car -- and a separate friend (pilot of the private jet) whom I recruited to load me the plane and the space for a few hours. The photo was taken during the evening sunset and since there were decent shadows down the side of the car, I filled them in with light from a strobe. The post processing time was around 2-3 hours on this one... to get all the light blended and defects removed. 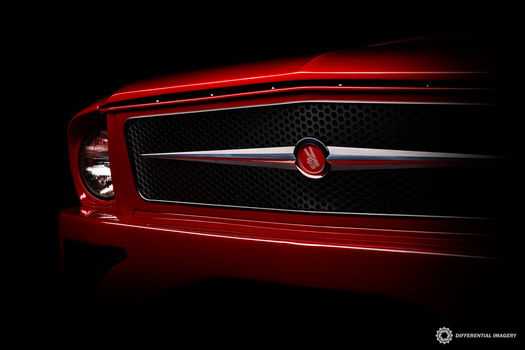 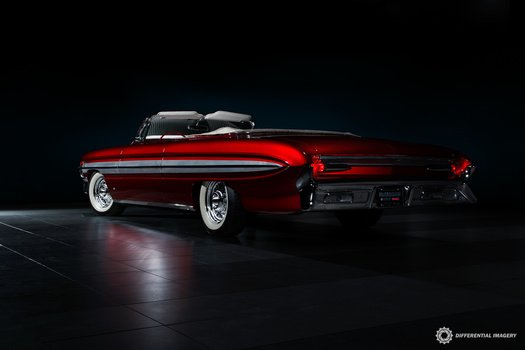 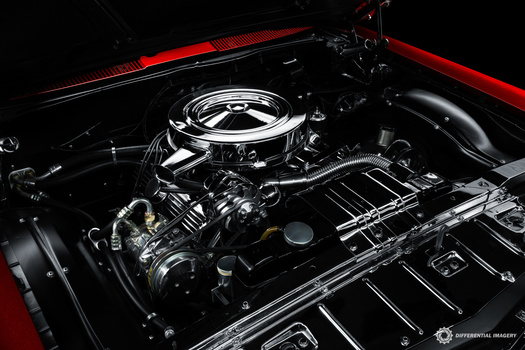 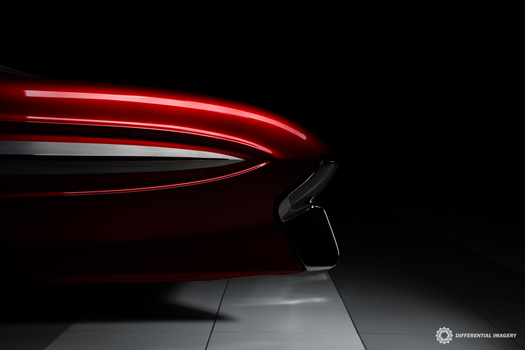 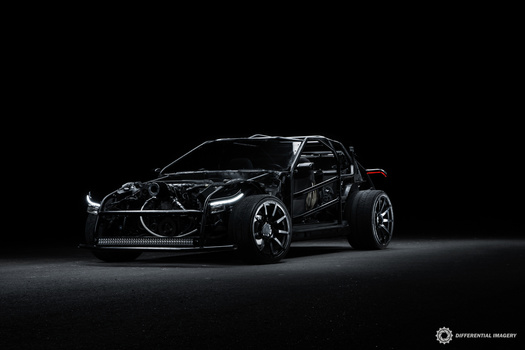 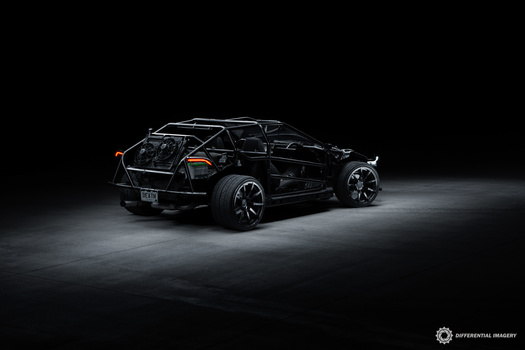 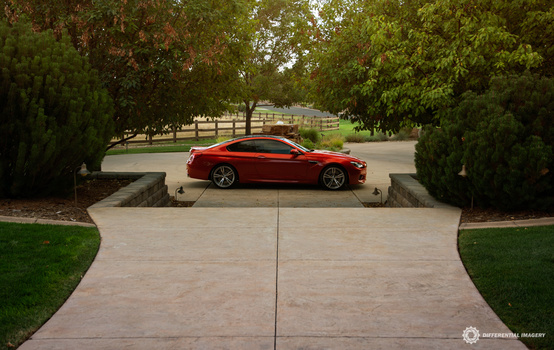 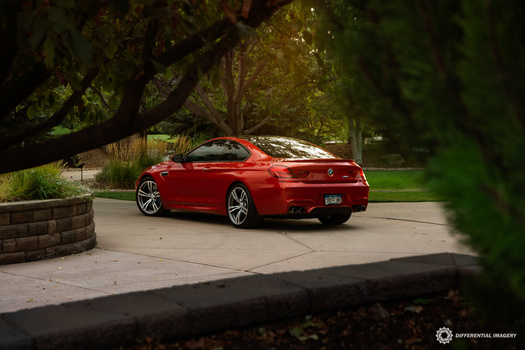 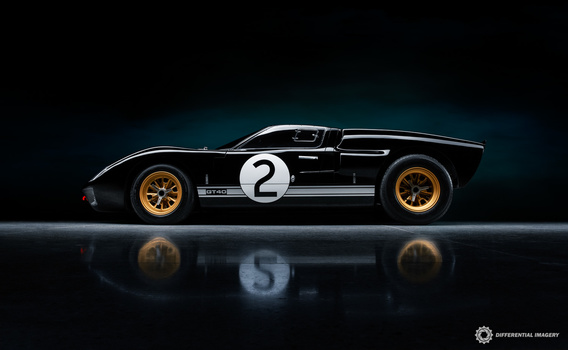 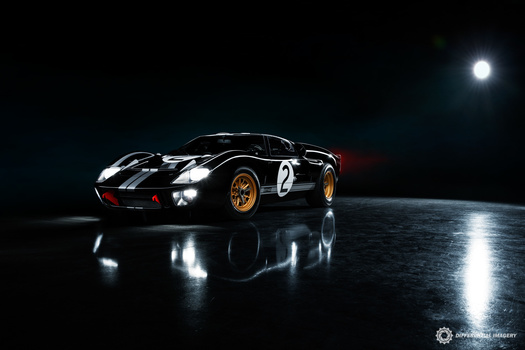 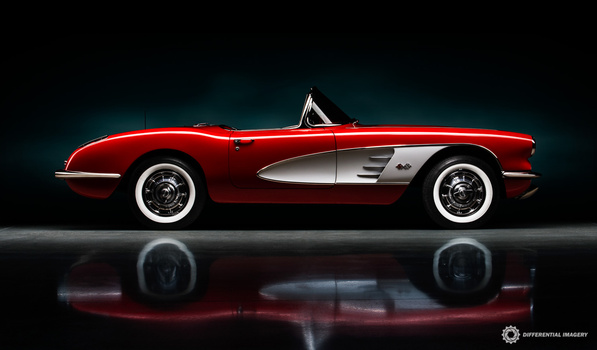 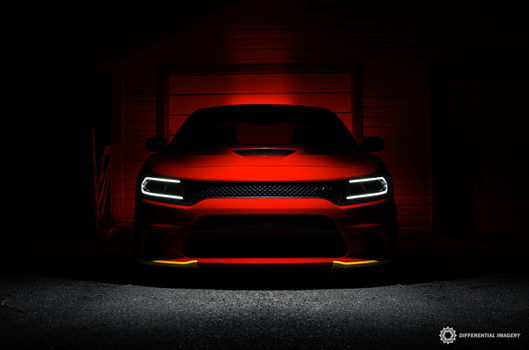 Stephen Flanscha
Welcome to Hell. I Will Be Your Guide.
0 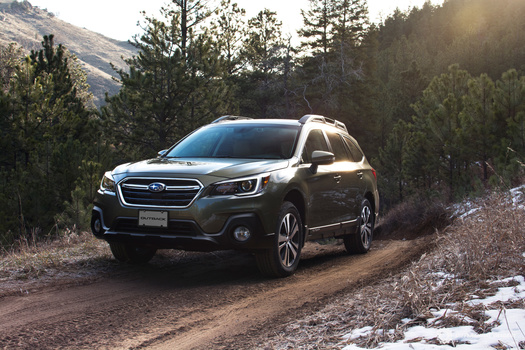 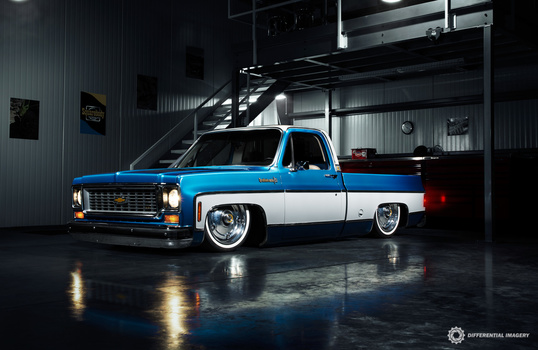 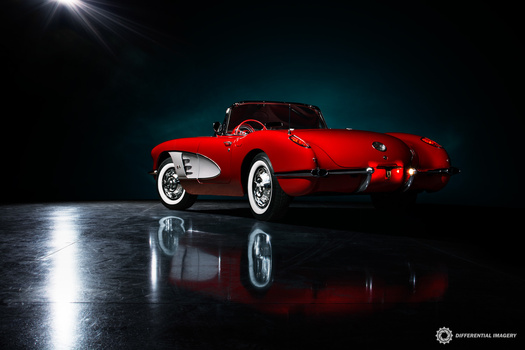 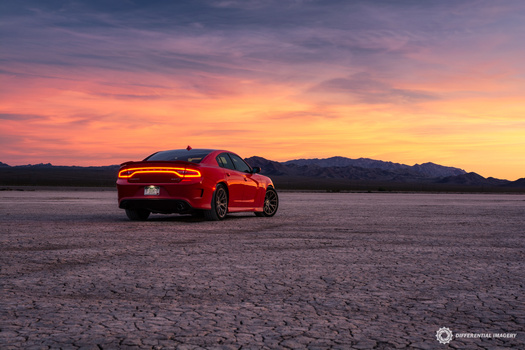 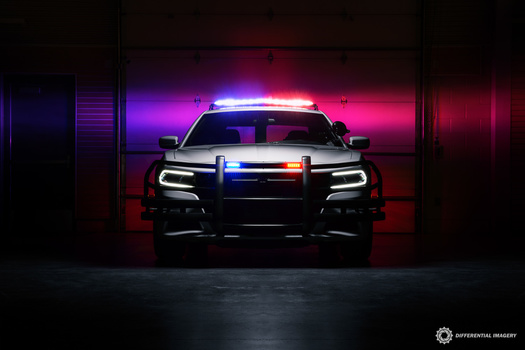 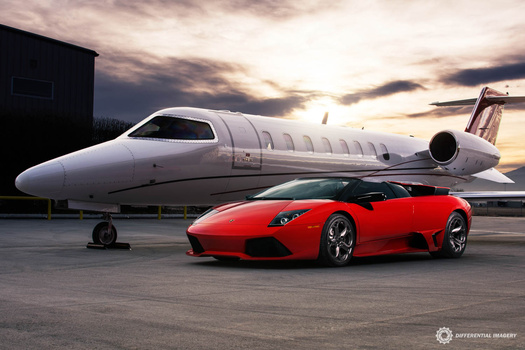 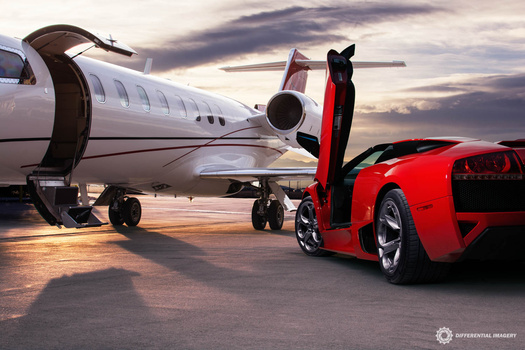 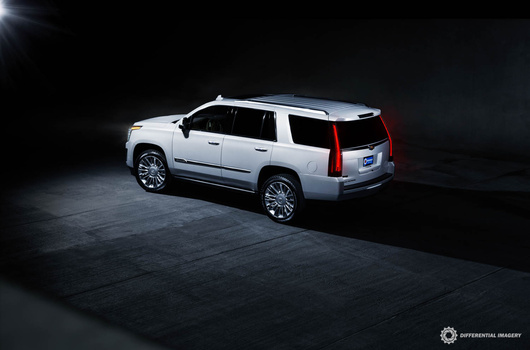 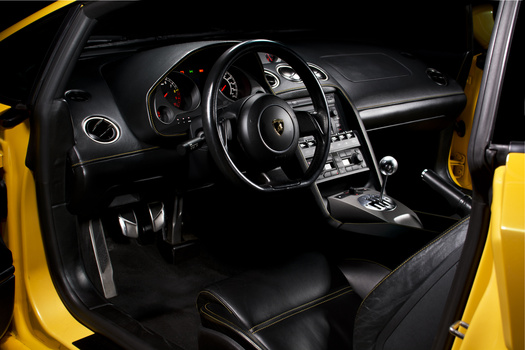 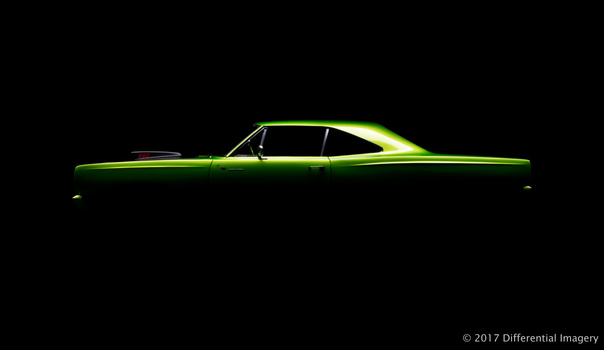 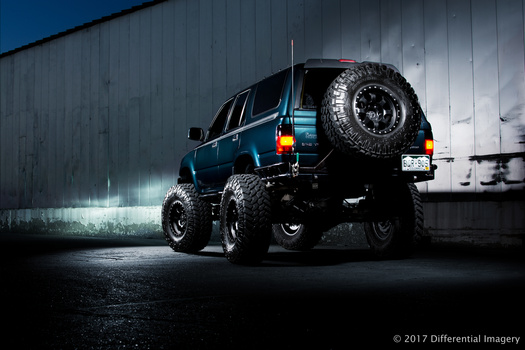 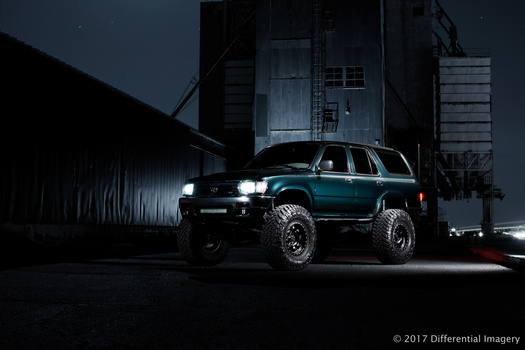