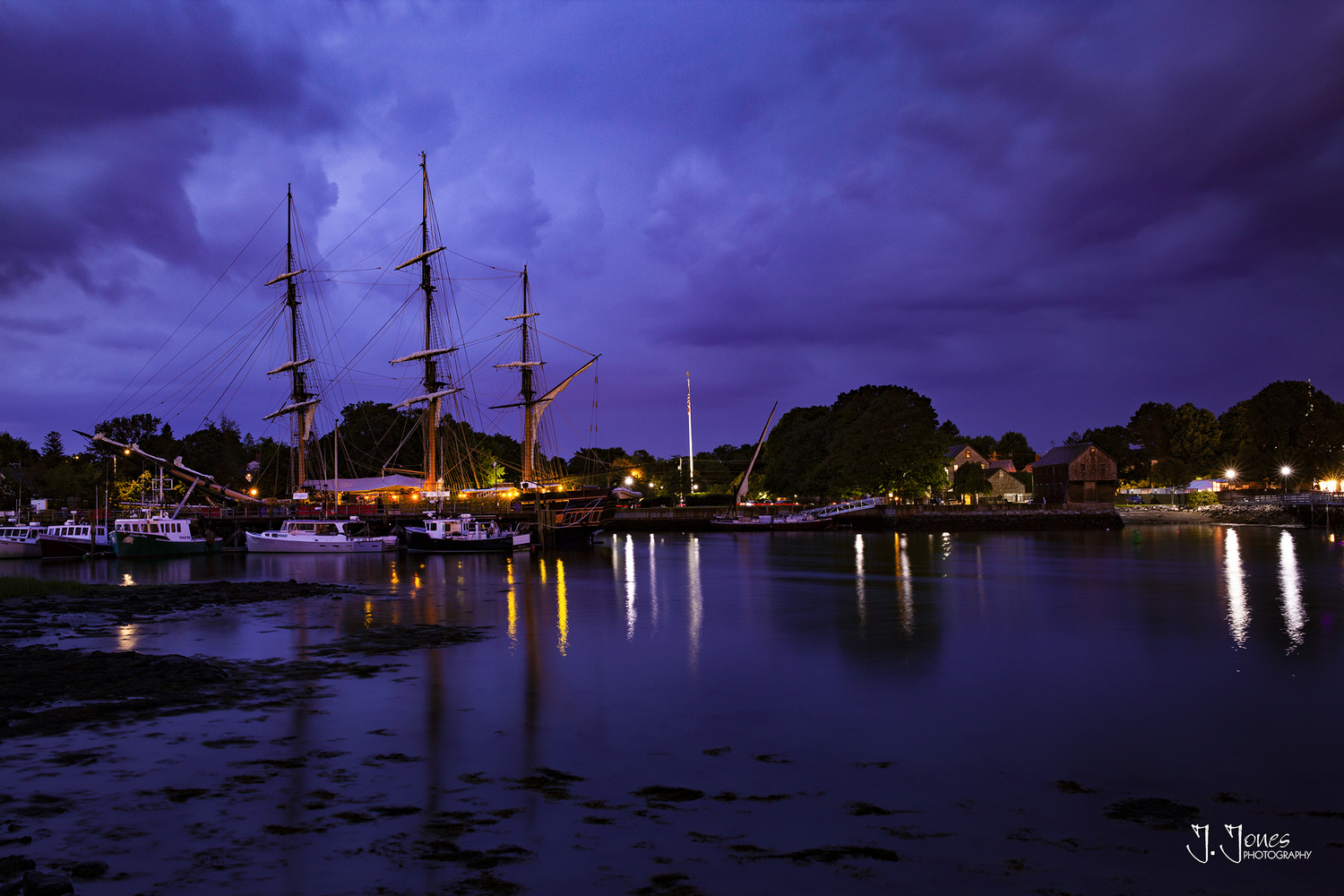 The tall ship SSV Oliver Hazard Perry at dock on the Piscataqua River in Portsmouth, New Hampshire, USA. The Piscataqua feeds directly from this harbor into the Atlantic Ocean and has been a major point of entry and exit for commerce, shipping, and military operations for the majority of our nation's history.

It measures 207 feet (63 m), and is a three-masted square-rigged vessel, making it the largest privately owned tall ship and largest civilian sail training vessel in the United States. The SSV Oliver Hazard Perry sails as Rhode Island’s Official Sailing School Vessel and "good will ambassador" for the state, as well as a "floating classroom"." 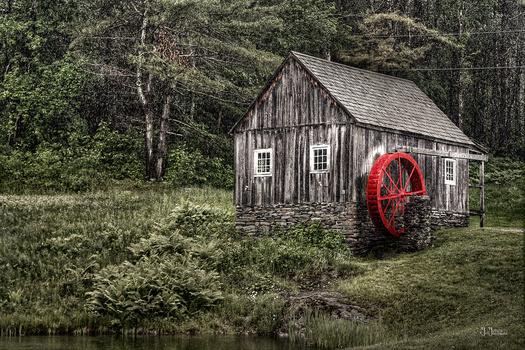 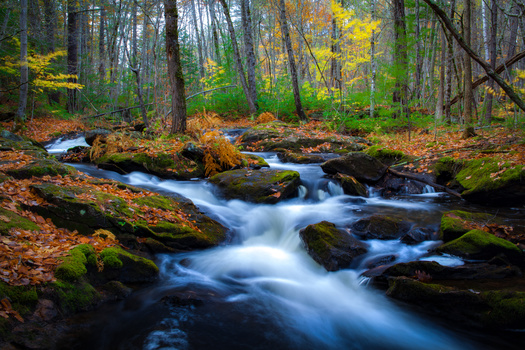 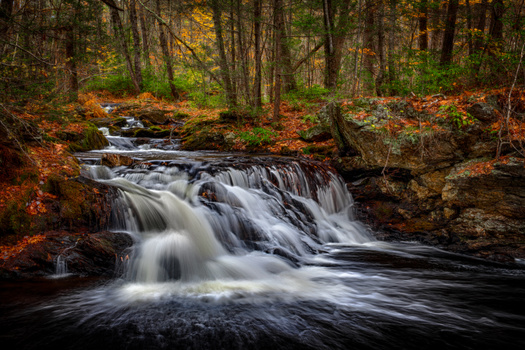 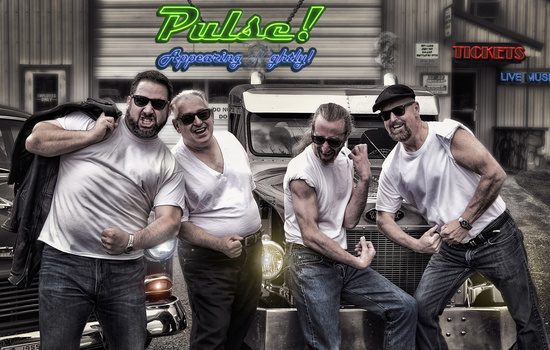 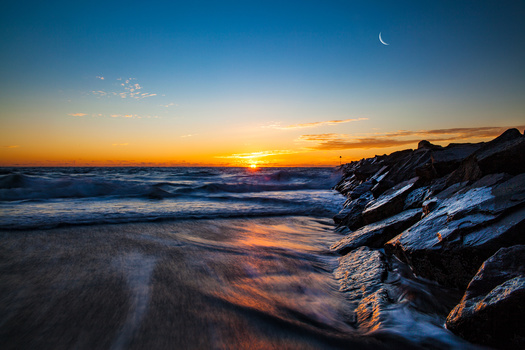 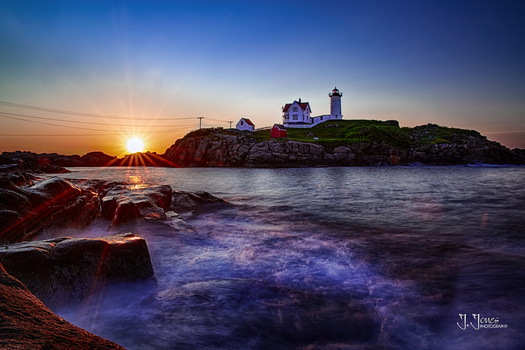 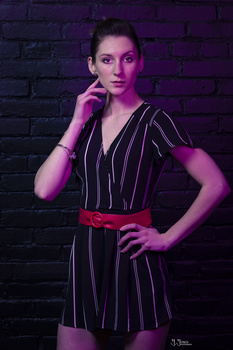 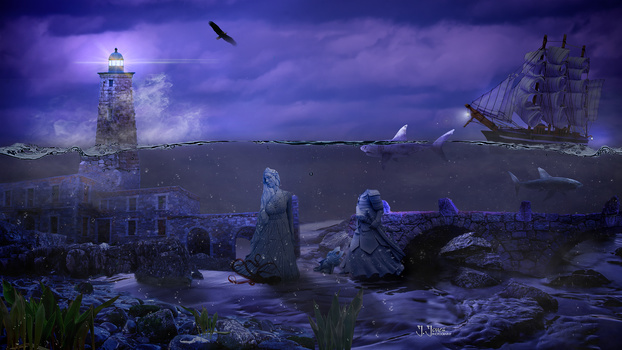 Jeremy Jones
What Lurks Below
0 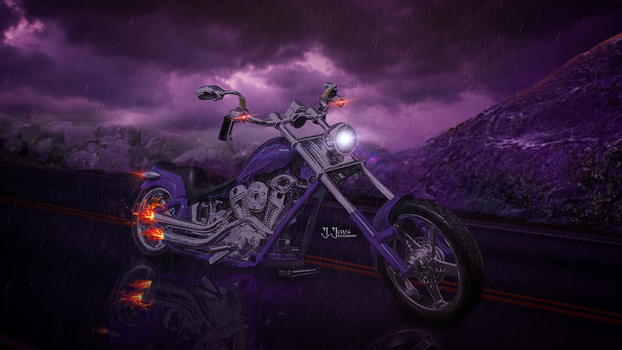 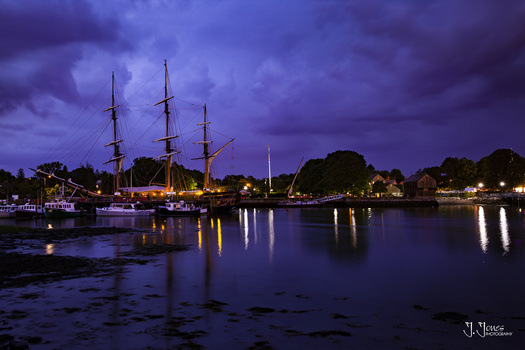 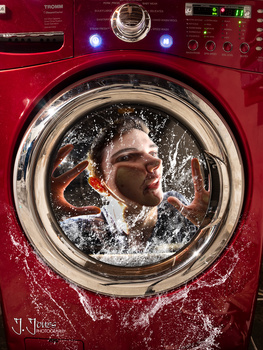 Jeremy Jones
All Washed Up
0 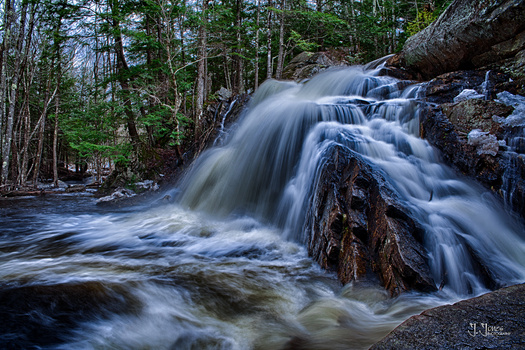 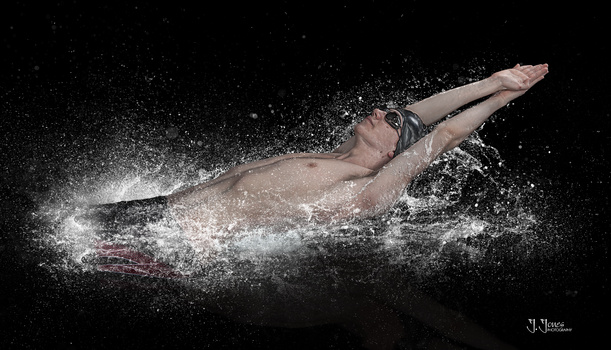 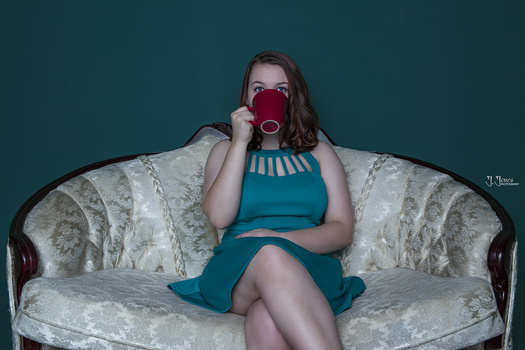 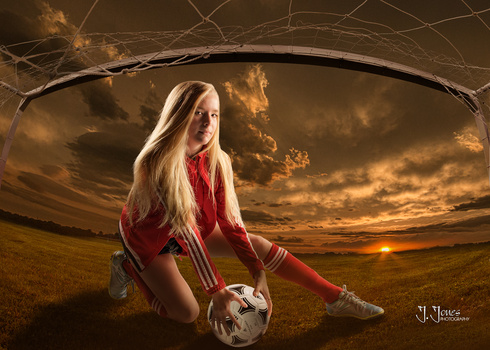 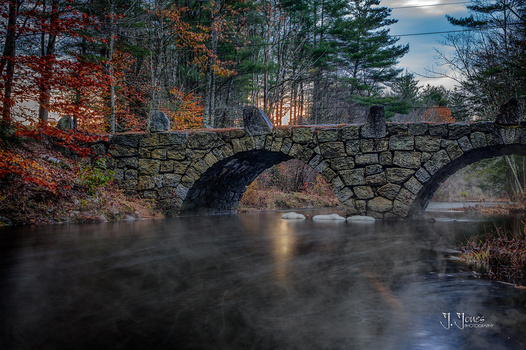 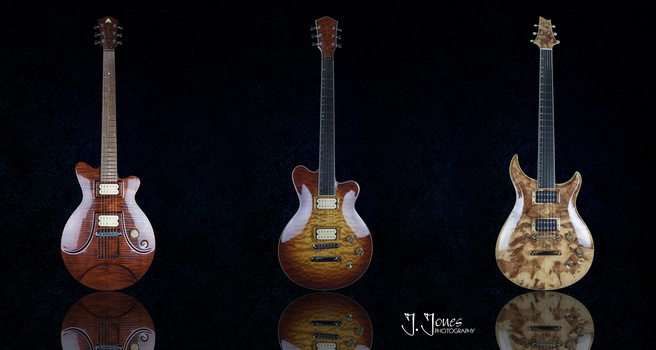 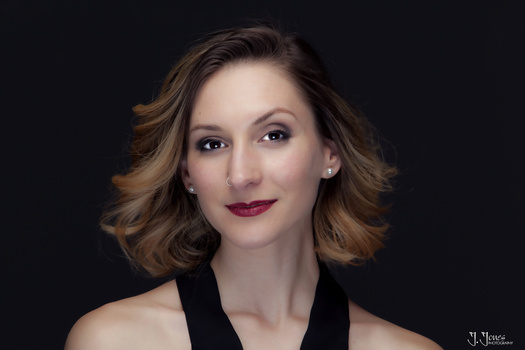 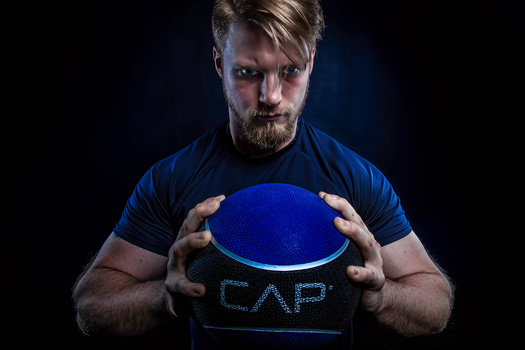 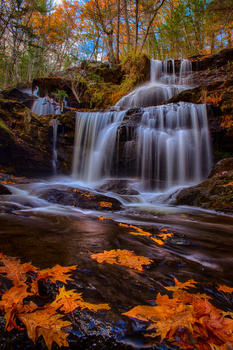 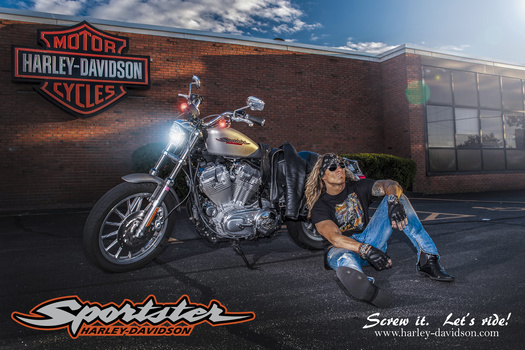 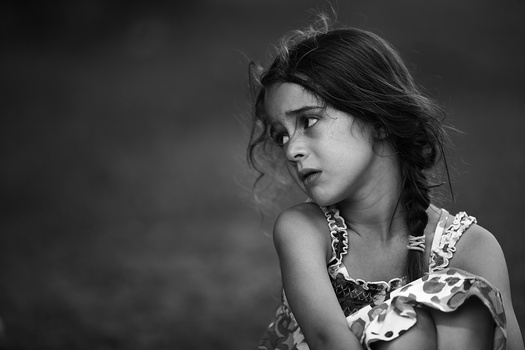