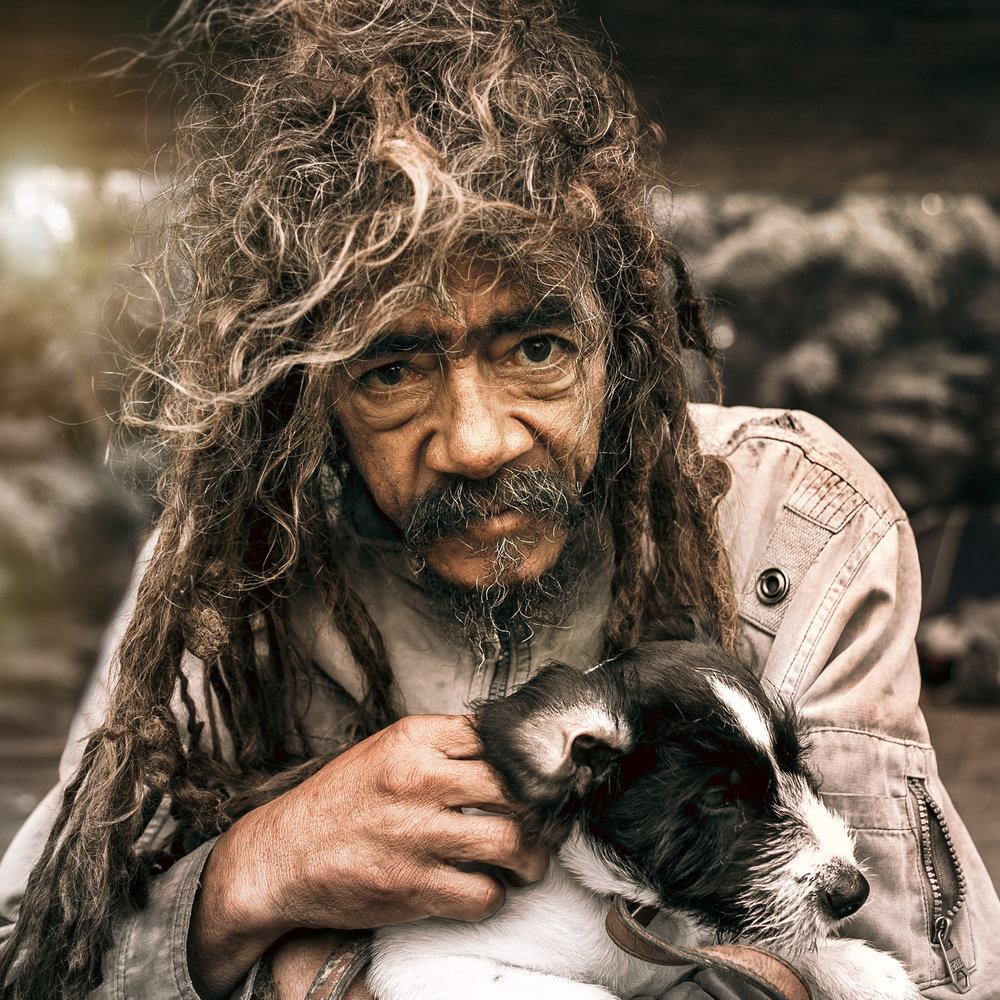 The challenging and protective look says it all: " Don't you dare to do anything to him."
I took this picture, downtown Sao Paulo, during my trip to Brazil, last year. Ironically enough, the homeless guy, whose time on the streets of the monstrous 12-million-people's city, is more than he can count, takes the name from the city that made him homeless. Paulo is his name.
Nevertheless, if Paulo lacks a home, the orange old tent he sleeps in wouldn't be enough to keep all the love he feels towards his puppy. " His name is Fidel (which translates to "loyal" in English). He is my life. He would give his life for me, and I would surely do the same for him. If I am still alive is because of Fidel." 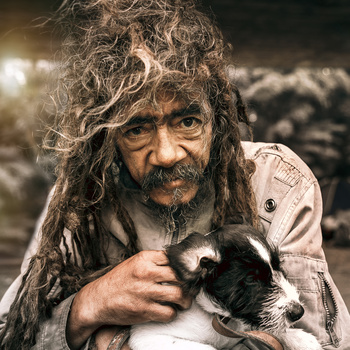 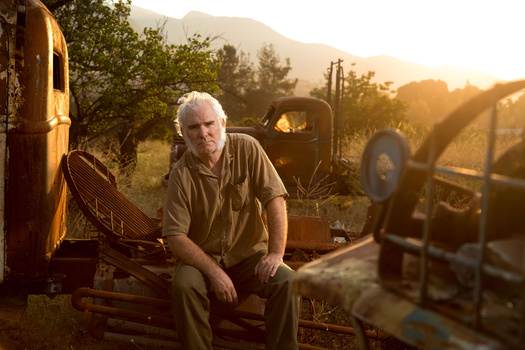 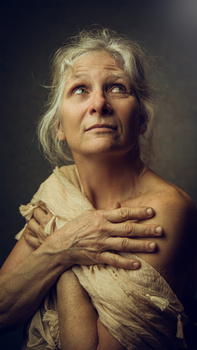 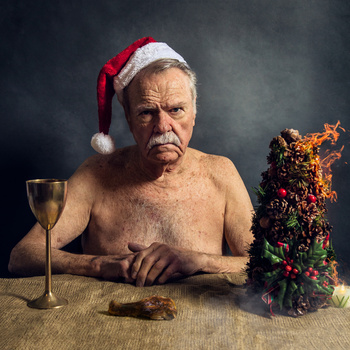 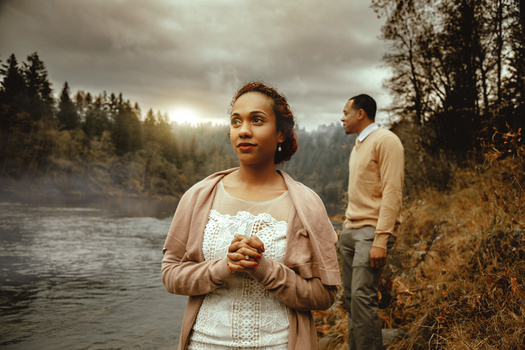 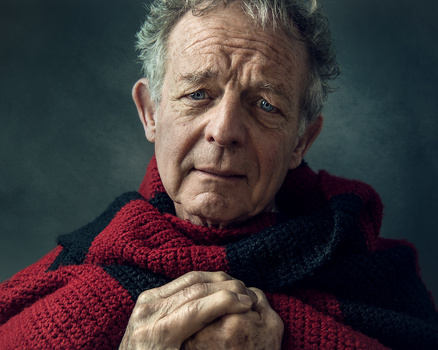 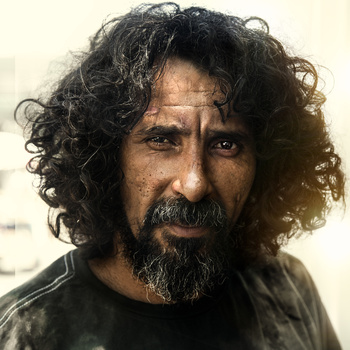 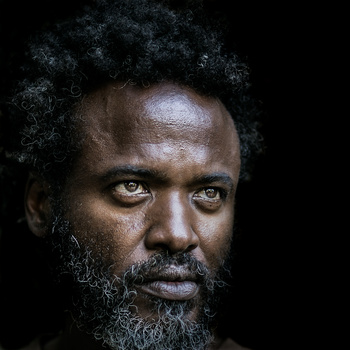 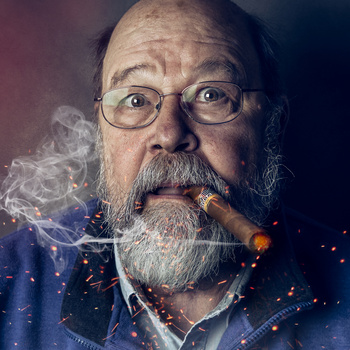 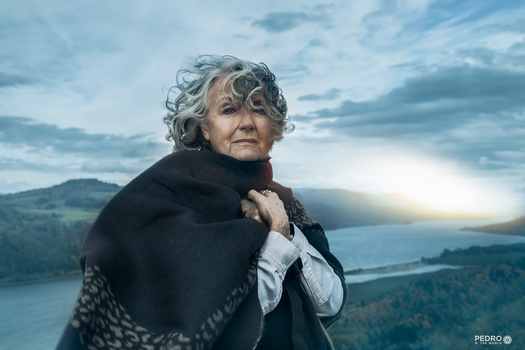 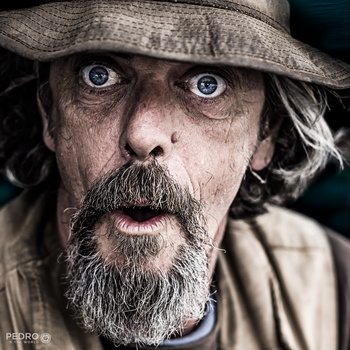 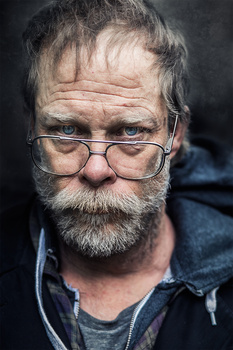 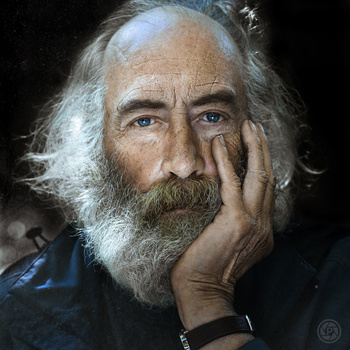 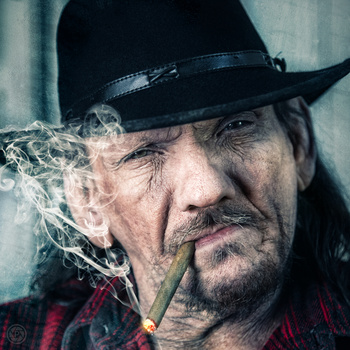 Pedro Oliveira
The kindness of a tough Soul
0 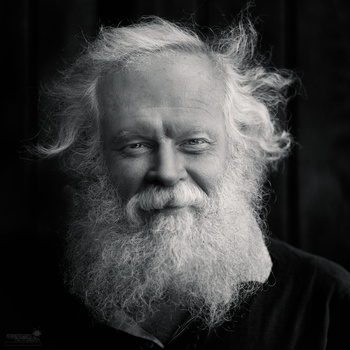