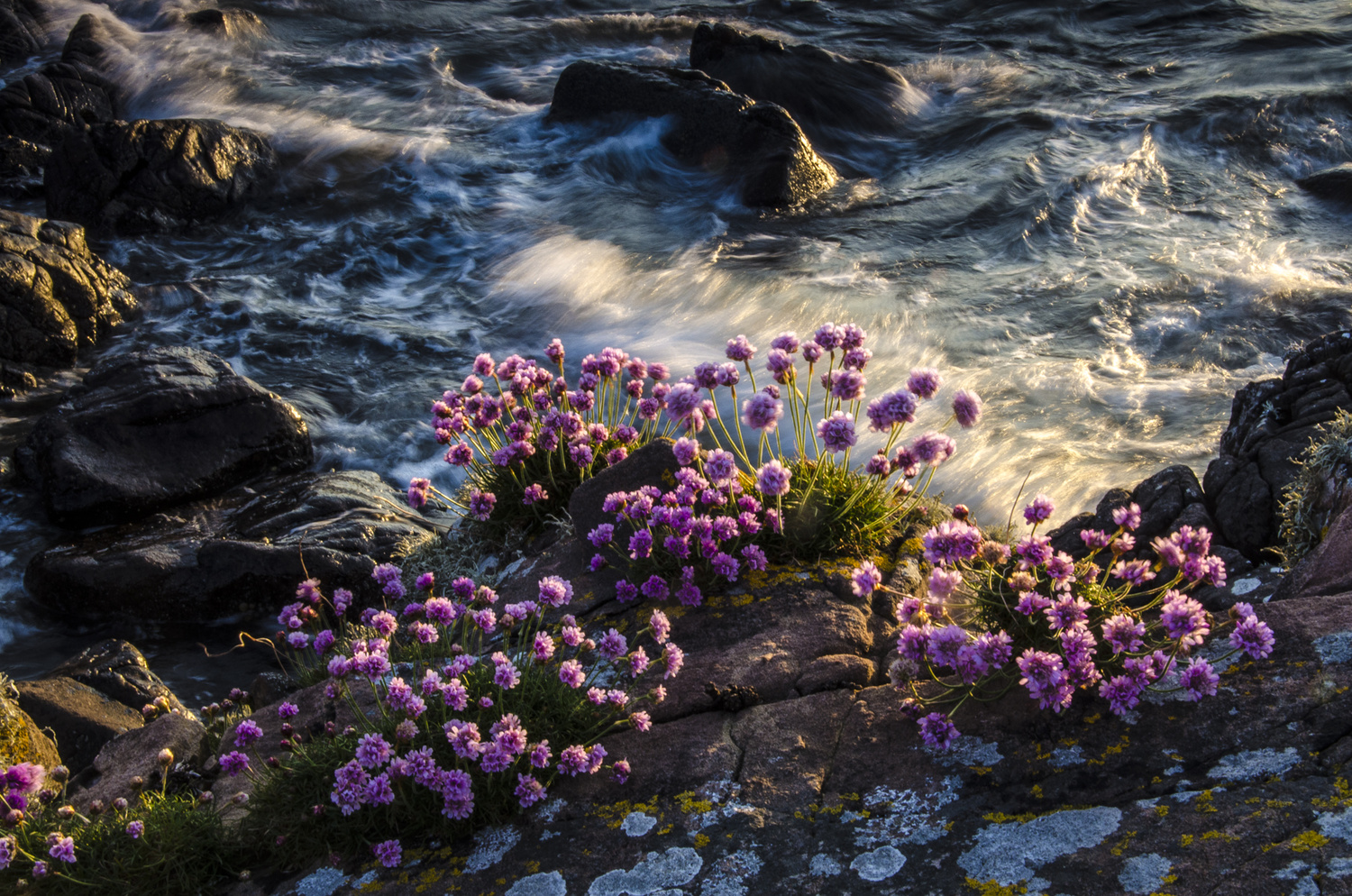 A trip to the coast of northwest Scotland yielded this lovely details of Thrift flowers, also called Sea Pink, blowing in the breeze of the morning sun.

It's a great example of how the shot you want and plan for often ends up not being the one you take away.

In summer in northern Scotland there's really no such thing as night time. We're close to the arctic circle, so in June if you stay up all night you can watch the sun dip briefly below the horizon, trace the red glow in the sky through a 45 degree arc and rise once more. Sunset and dawn become a single event.

We camped on a beach in Wester Ross to be at the right place to watch the sun rise behind the mountains of Assynt. It was stunning being on the beach at 3.30am, alone save for oyster catchers foraging on the sands and grey seals lolling about in the waves.

But once the sun was up and the 'big shots' were done attention turned elsewhere. It was 4.30am, the day was rising, but the sun was still low enough to enrich every colour and the sea breeze added some much needed energy to the sleepy day.

I bouldered along the shore until I came to this clump of flowers, with the light picking them out 'just so'. It was a pretty straightforward shot and I thought no more of it until finding it later among the crop of images. Then I realised what I had, and while the dramatic sunrise shots certainly carried a certain oompf, it was this little detail that brought the experience back most clearly.

I do like. The lightning is sweet. how to Say : this photography talks by itself. It contains an émotion hidden and extruded from some landscape details. 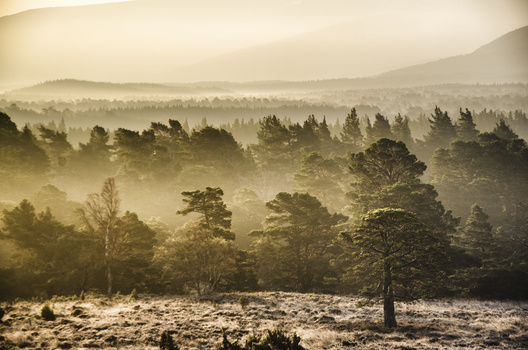 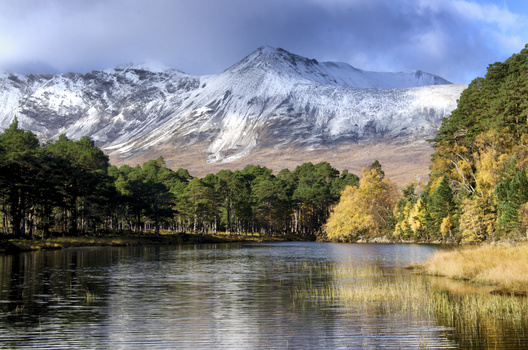 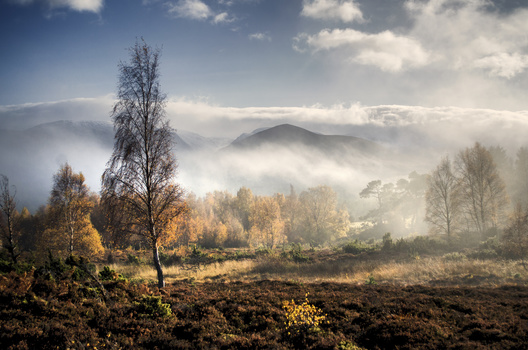 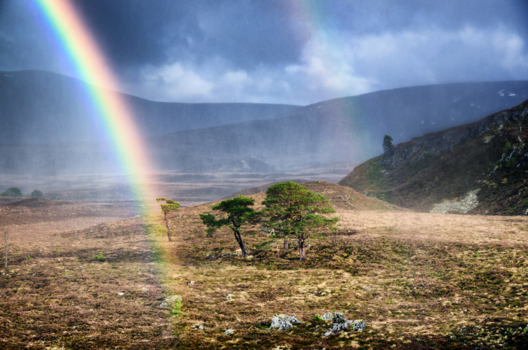 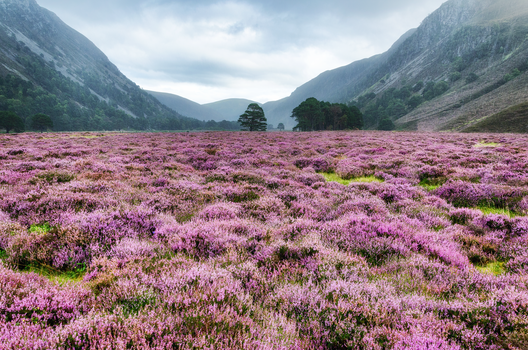 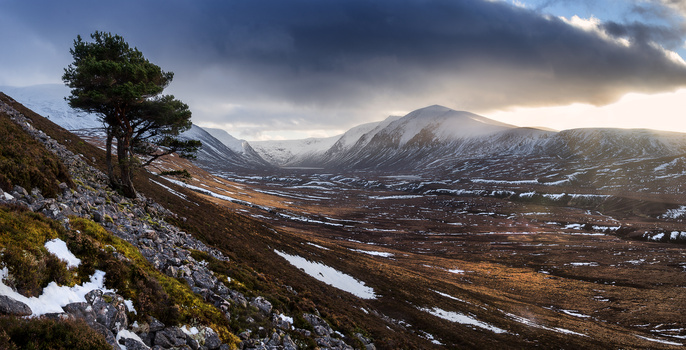 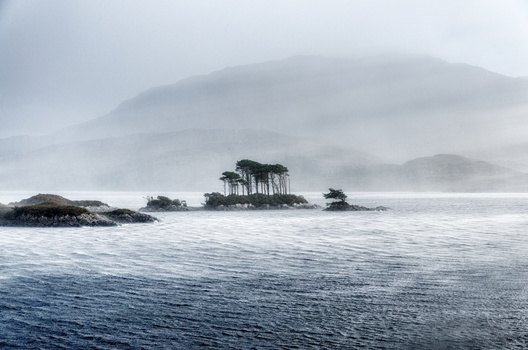 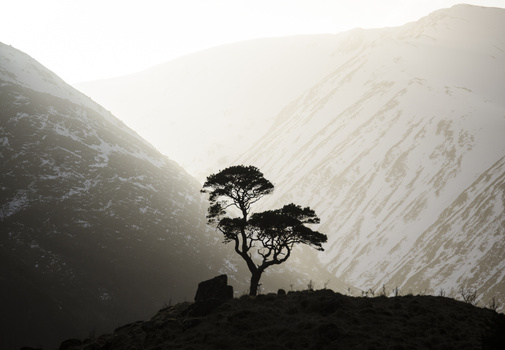 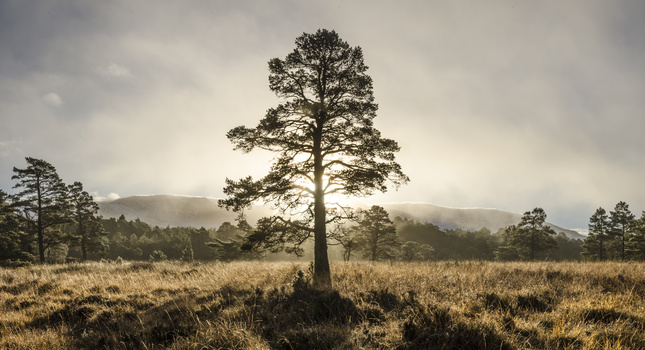 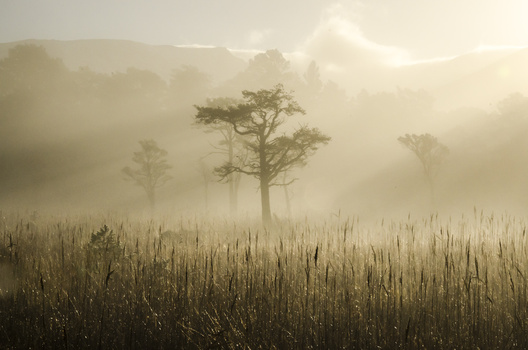 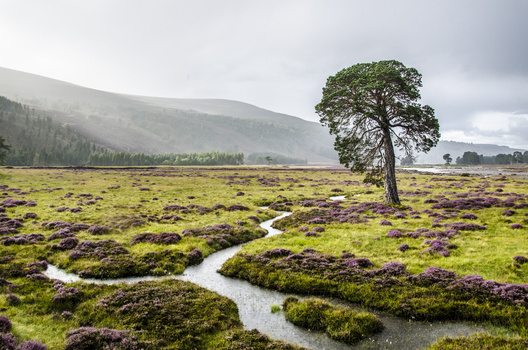 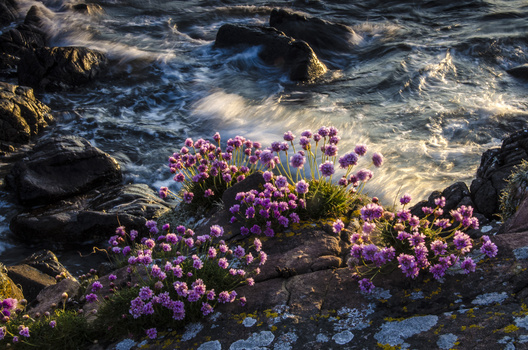 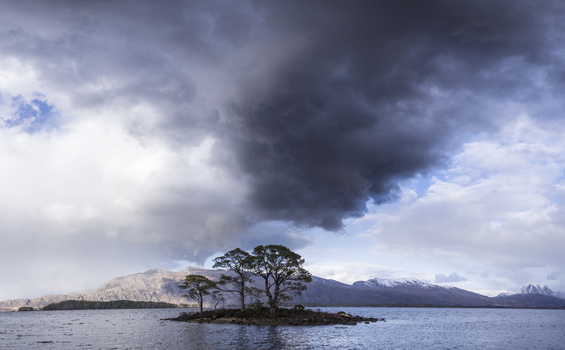 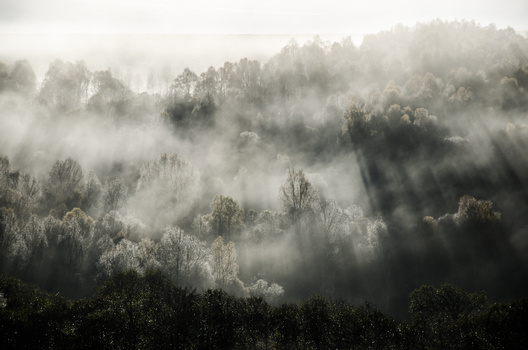