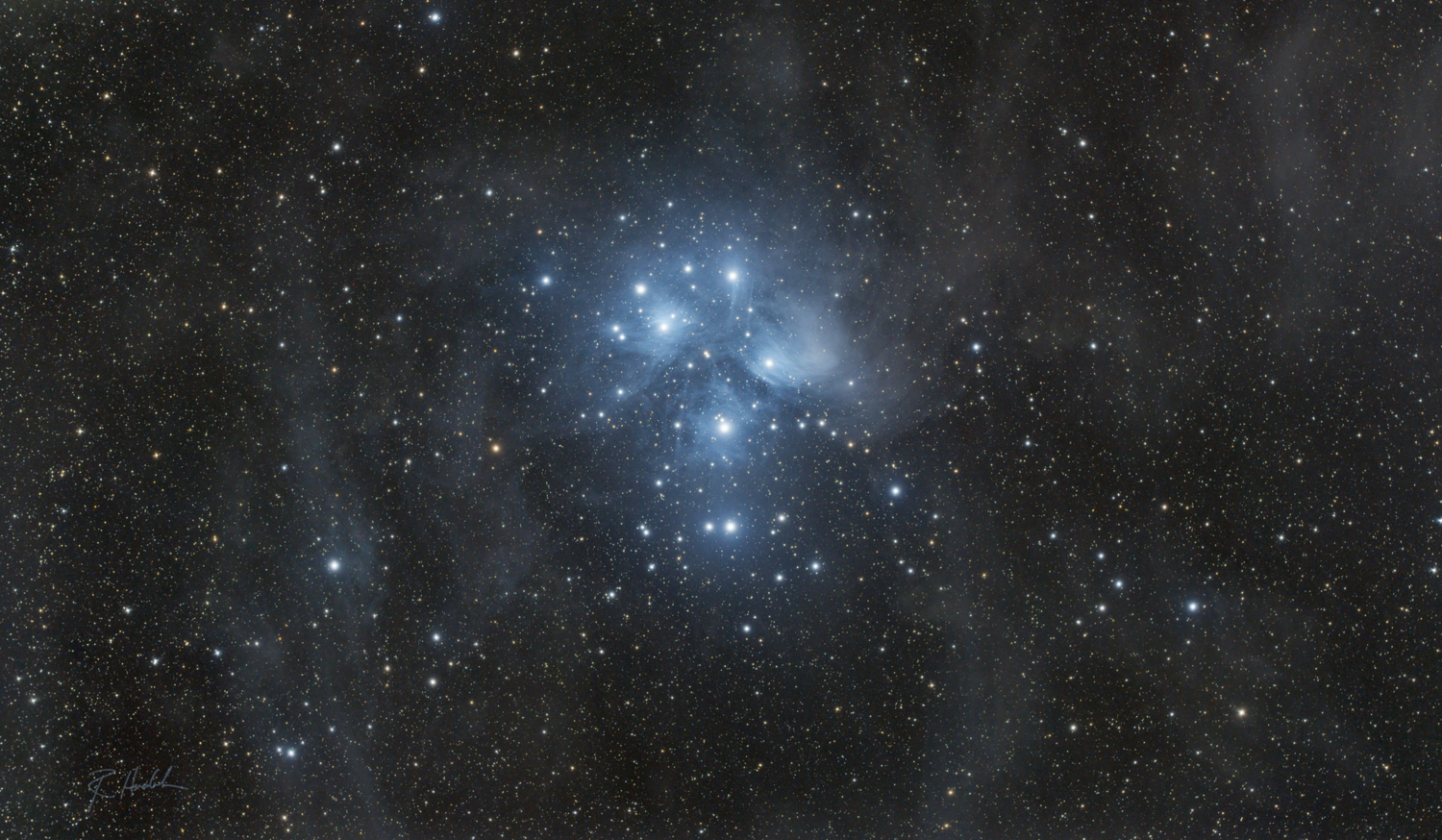 The Pleiades surrounded by dust lanes

Updated my previous image with 2 more nights worth of data, for a total of 8 hours now. Much better SNR and I got the dust around M45 I wanted. This is a HDR composit blending shorter exposures for the 7 sisters (brightest stars) and longer exposures to bring out all the interstellar dust.

M45 has been known since ancient times in cultures across the globe, including the Chinese, the Japanese, the Persians, the Māori, the Maya, the Cherokee, the Aztec, the Sioux, and the Aboriginal Australians. The Japanese mentioned it as Mutsuraboshi, which means “six stars,” in documents dating back to the 8th century. They also know it as Subaru, meaning “coming together” or “cluster.” (An image of the cluster is used in the car company’s logo.)

The cluster is mentioned in the Iliad, the Odyssey, the Bible and the Quran among other texts.

It was called MUL.MUL, meaning “the star of stars,” in Babylonian star catalogues. The earliest depiction of the cluster appears on the Nebra sky disk, an artefact dating back to 1600 BC, the Bronze Age.

In Hindu mythology, the cluster is associated with Murugan, the war god, who was raised by six sisters and developed six faces, one of each of his mothers. 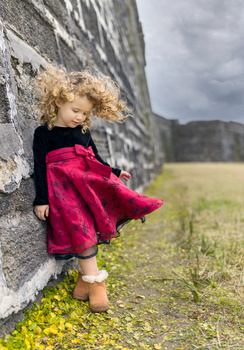 Robert Huerbsch
Elena and the Castillo
2 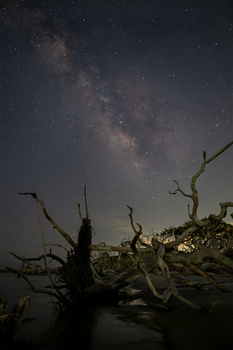 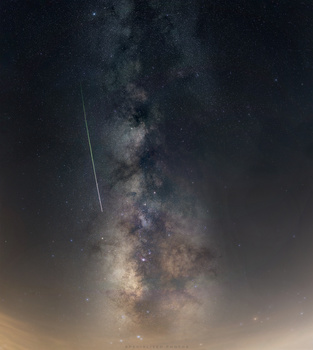 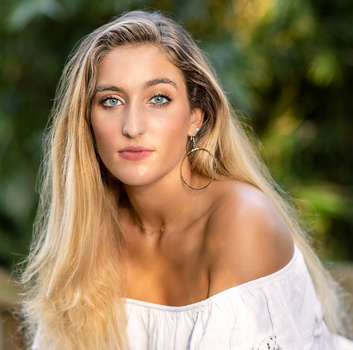 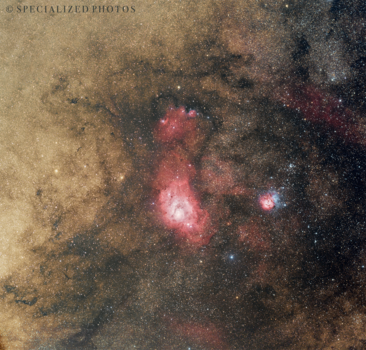 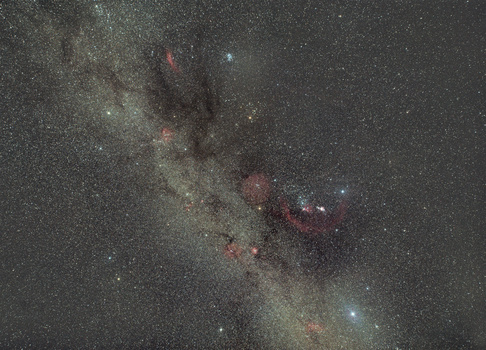 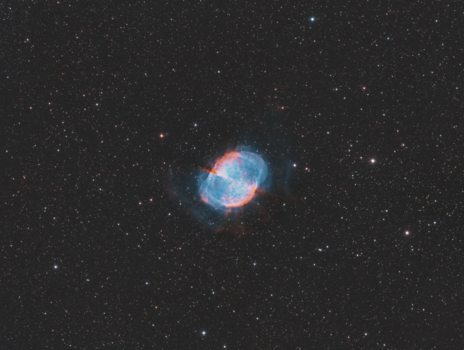 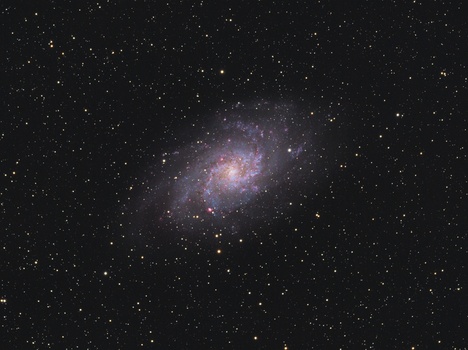 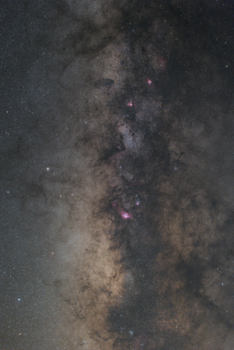 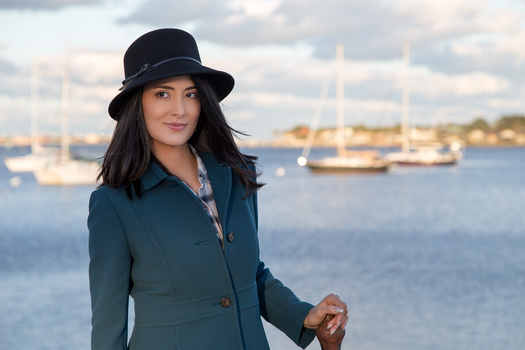 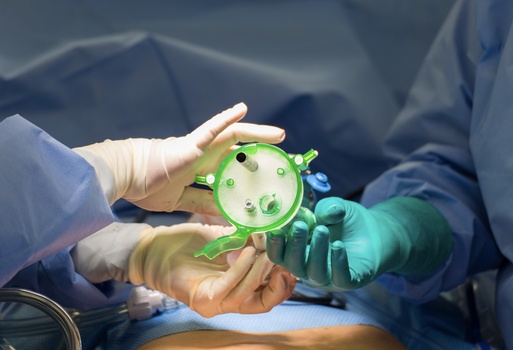 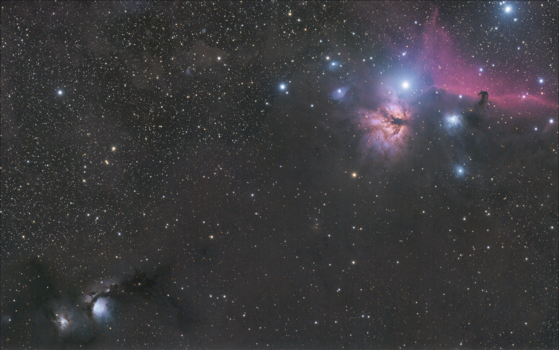 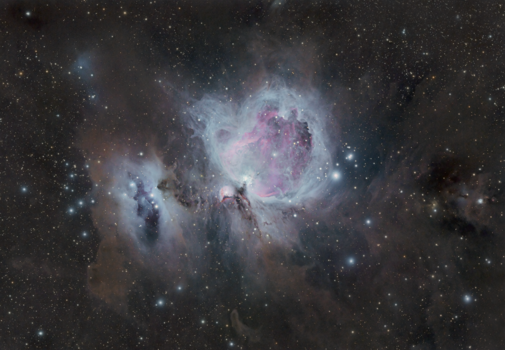 Robert Huerbsch
Molecular clouds around the great nebula in Orion
0 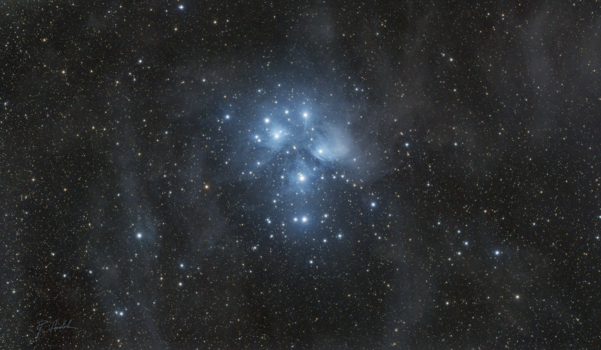 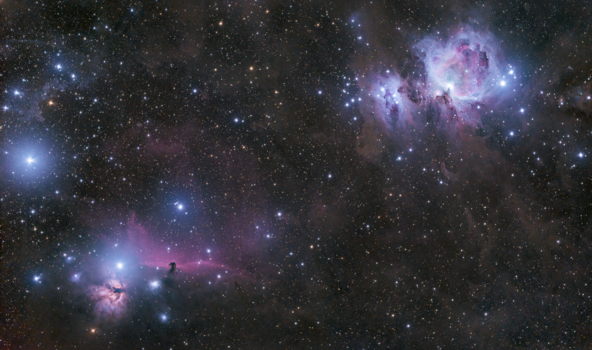 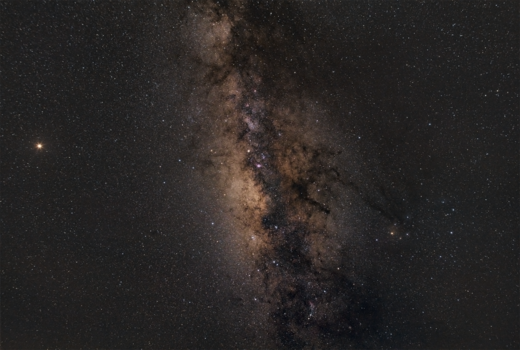 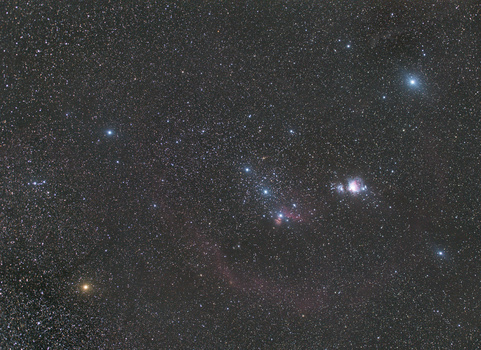 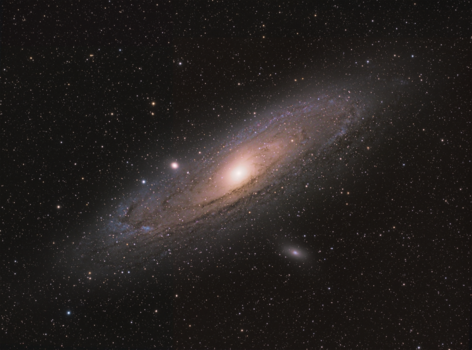 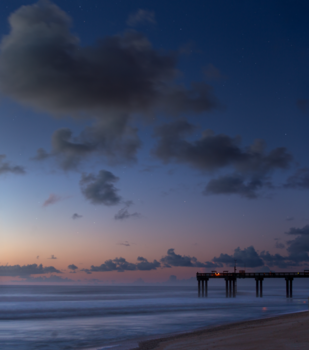 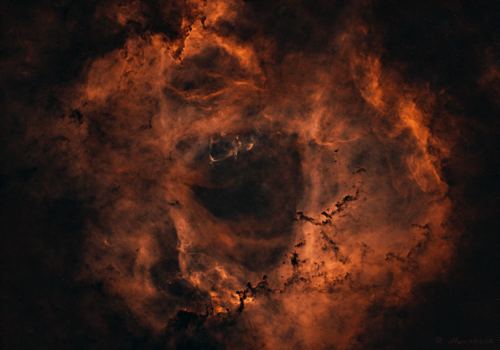 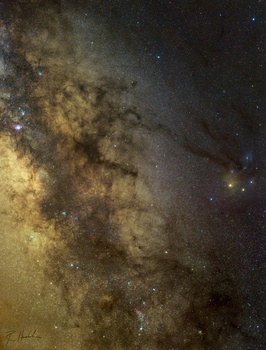 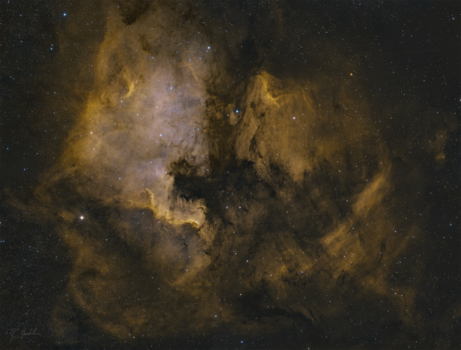 Robert Huerbsch
4 panel mosaic of the North American and Pelican Nebulas, and the Great Wall in Cygnus
0 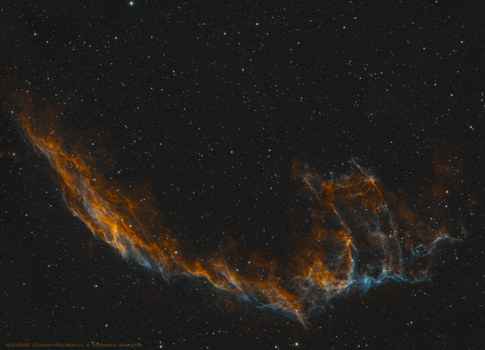