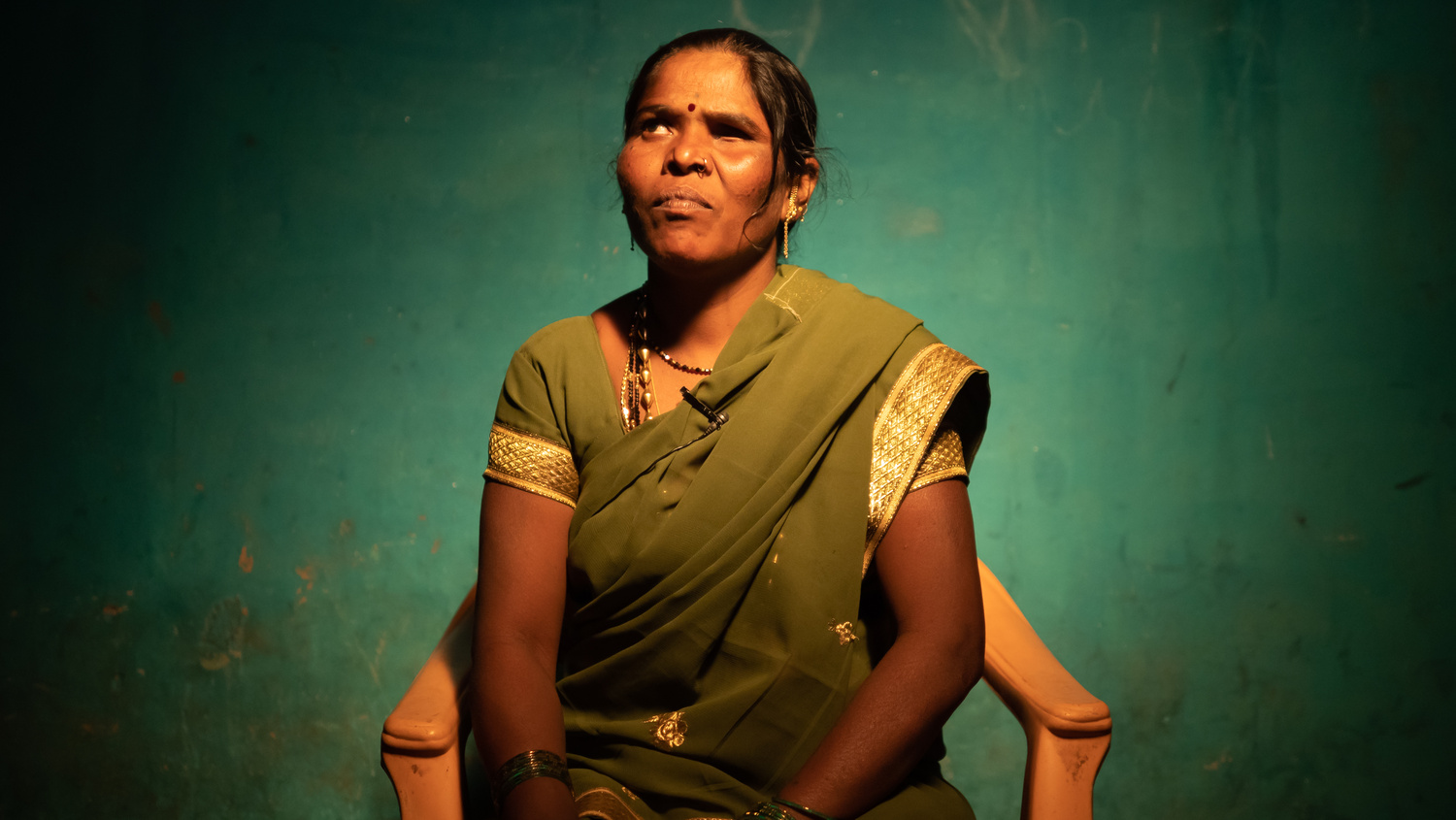 Shot this with an Apurture Mini 20 & Gold reflector on the Gh5.

I was in a remote part of India shooting a documentary about the Devadasi temple maidens. While I was out there I encountered this woman.

Her family had died a few years before the encounter, she is part of a caste that is considered poor or untouchable. They were so lowly that a cemetery for the cremation of these bodies wasnt available to her. She had to bury her family in her own house where this image was shot.

This really got to her, she decided to fight the government and eventually managed to get a graveyard for all the Dalit people in her village.
It's a pleasure to meet people of strength like her.