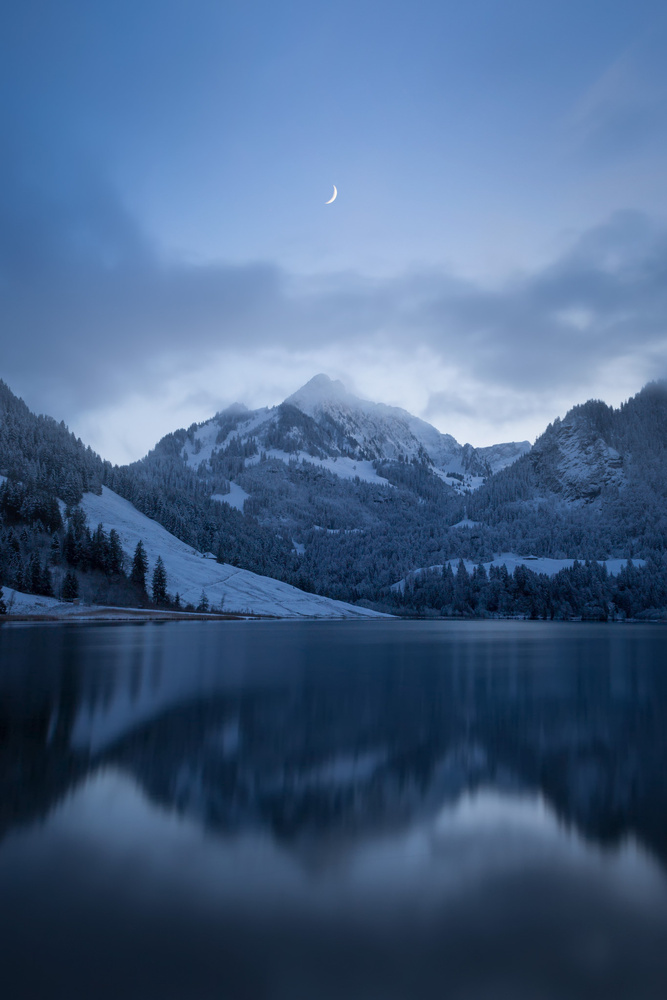 Moon at the Black Lake

The sky was clear and the first snow had fallen - the winter was no longer ahead, but already on the doorstep. So I used the only evening without a cloudy sky to go to Schwarzsee, the black lake. While I was on my way, the sky was closing more and more. There were dense clouds above the prealps, which did not give the impression that they would disappear soon. But when I arrived on the spot, the sky opened up and the moon became visible over the quiet and snowy Schwarzsee. Only for a few minutes. But there was just enough time to take a picture, then the sky closed again. And on the way back I noticed that the plains between the alps and the Jura were already covered by thick clouds. 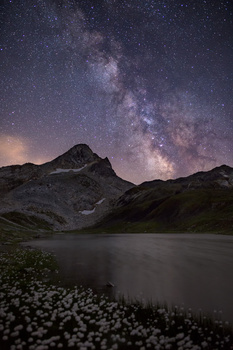 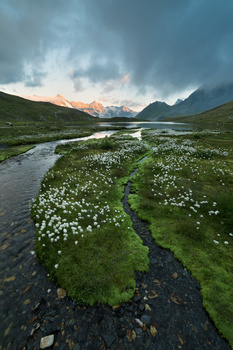 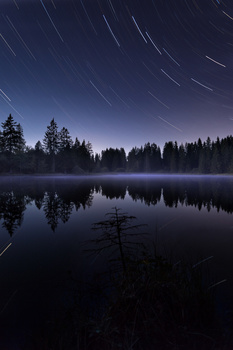 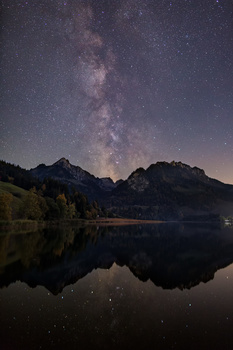 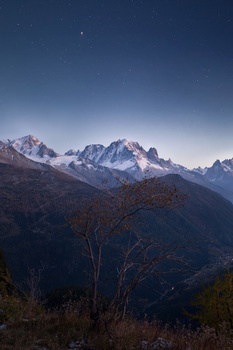 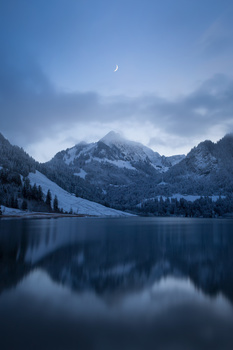 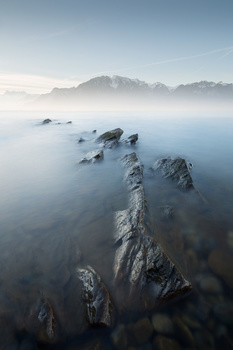 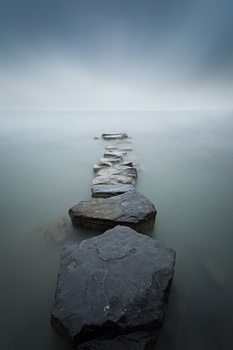 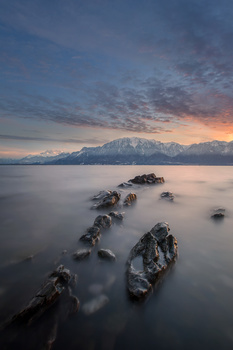 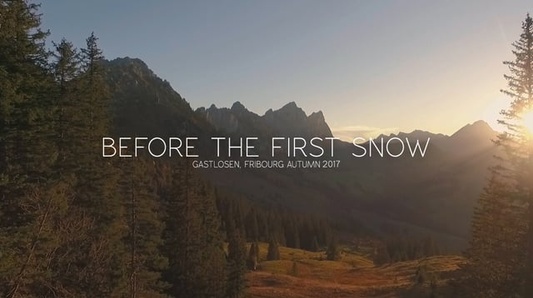 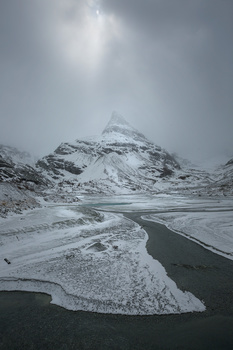 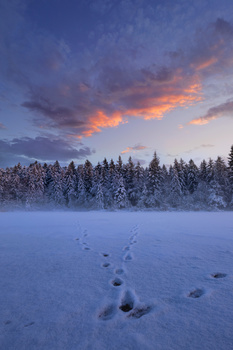 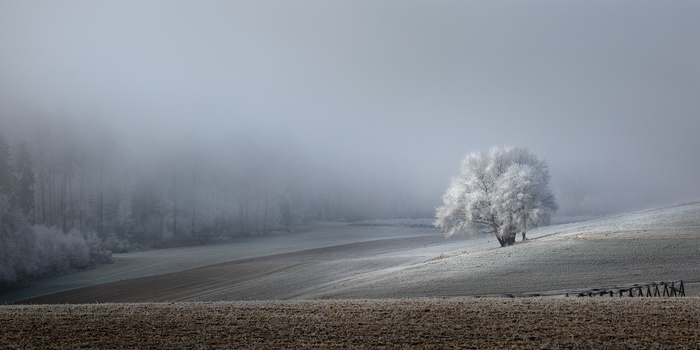 Michel Visentin
The first one
0 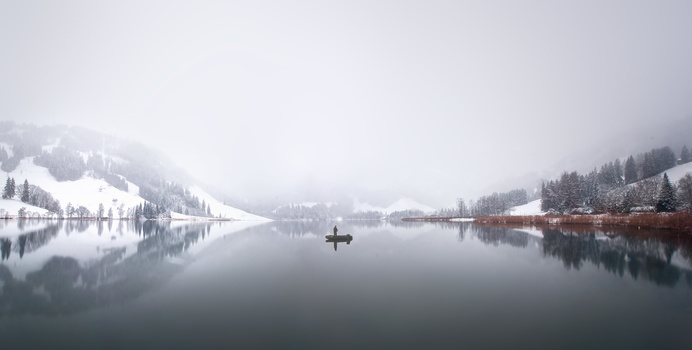