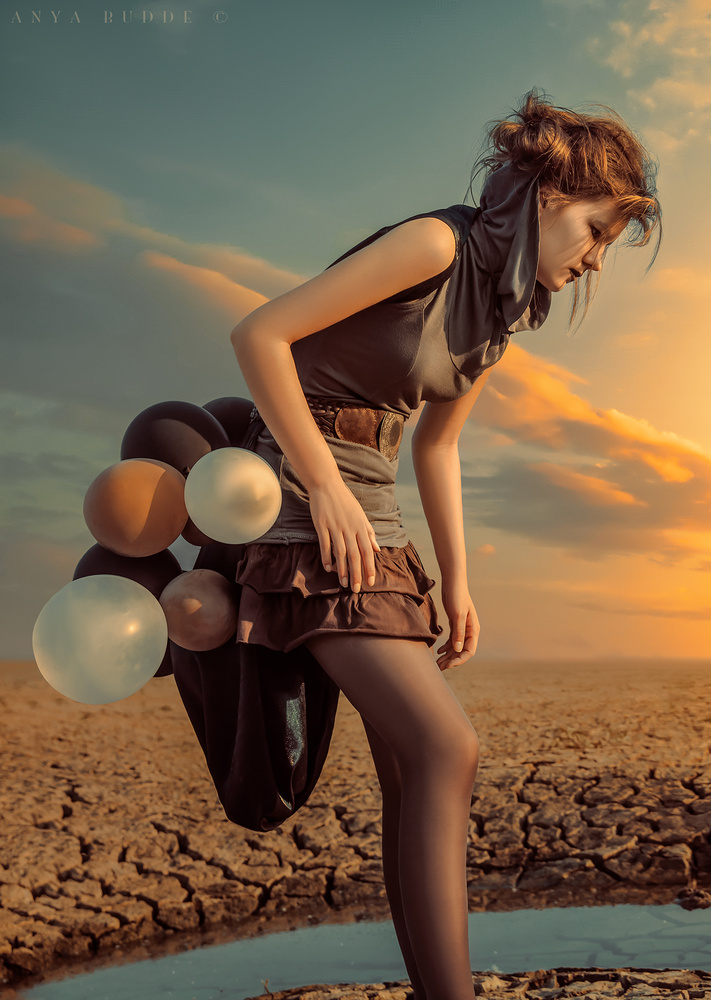 The Ant. 'Age of Animals' series. (2009)
…
The Age of Animals is a dystopian vision of a post-apocalyptic World.
There are two extreme climes: the Severe Icelands with everlasting winters and the Hollow Deserts with arid summers.
Civilization dies and merely a few people remain. But they lose their humanity and live only to subsist. They become like animals - fighting for power and domination, struggling for food and water.
They must survive by defense or attack to prevail.
Thus the frail ones will not outlast…
….
Age of Animals is an old project of mine which has never really seen a daylight… After 10 years of collecting the cyber dust it is time to open a window to the World.