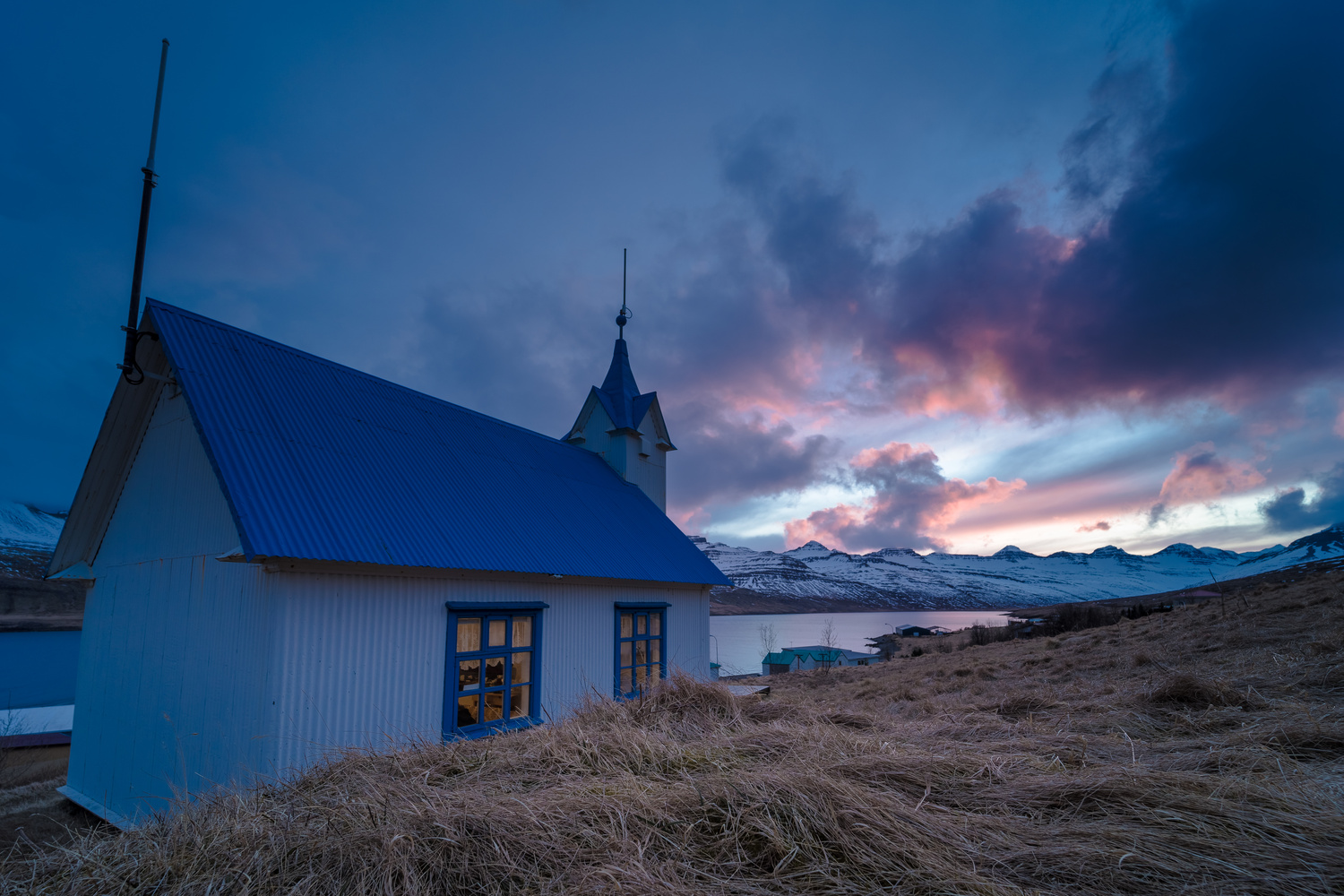 The old church in a town called Stödvarfjordur locates in eastern fjords of Iceland. A totally serendipitous discovery on the way around Iceland where we stopped to have a look at the church but ended up spending the night there since it is now a hostel owned by a nice guy named Birkir. 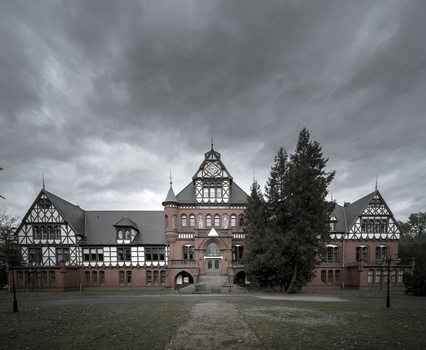 Stas Aleksandersson
School for the blind.
0 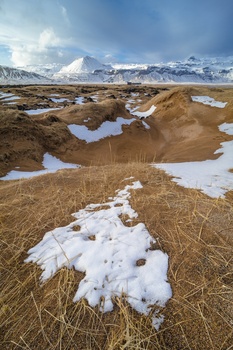 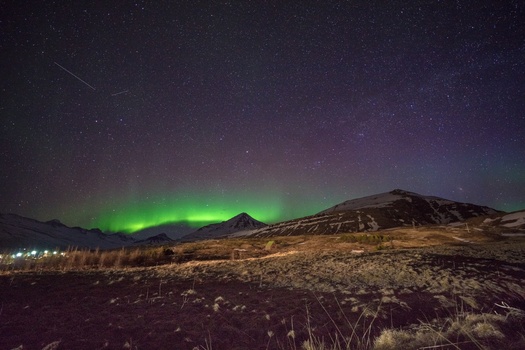 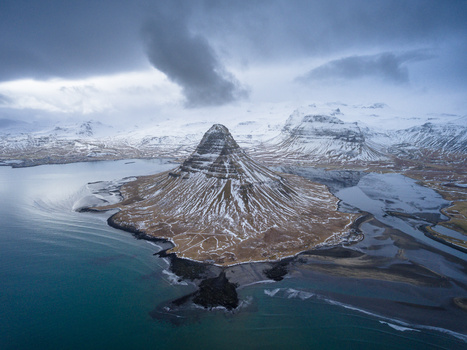 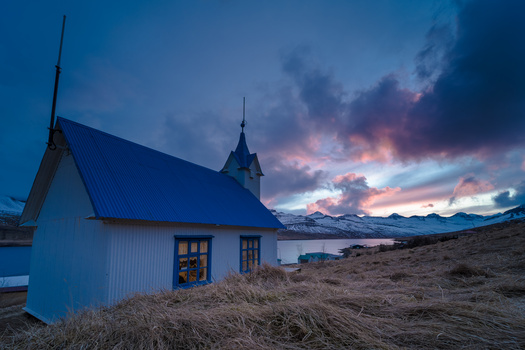 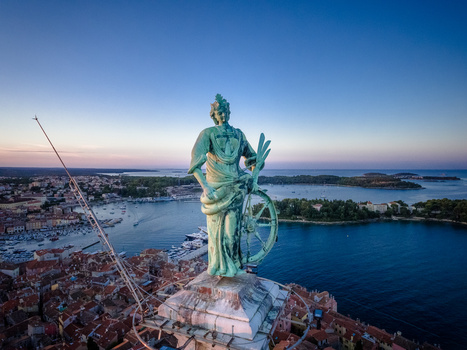 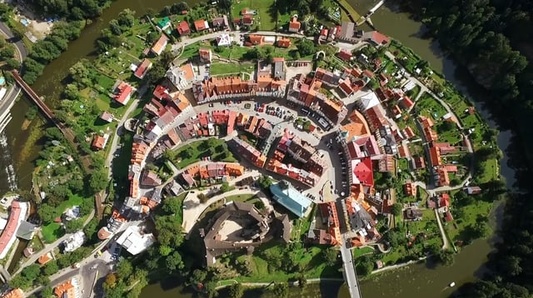 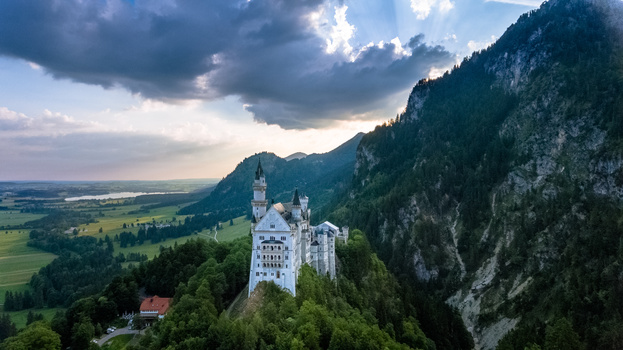 Stas Aleksandersson
Sky over the castle.
2 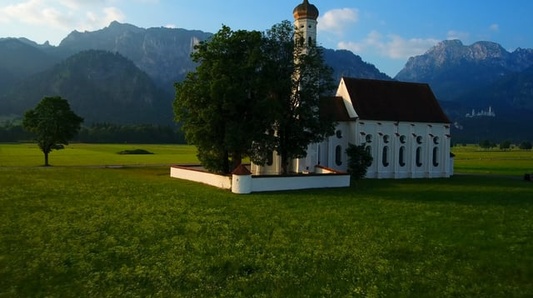 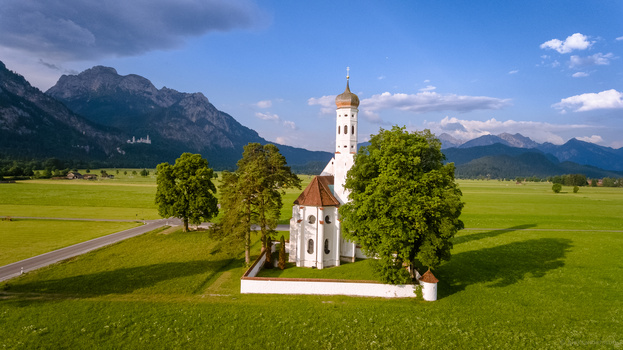 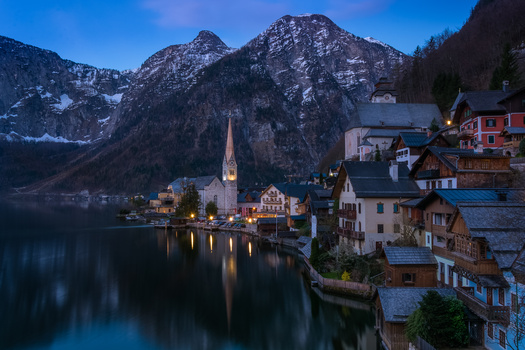 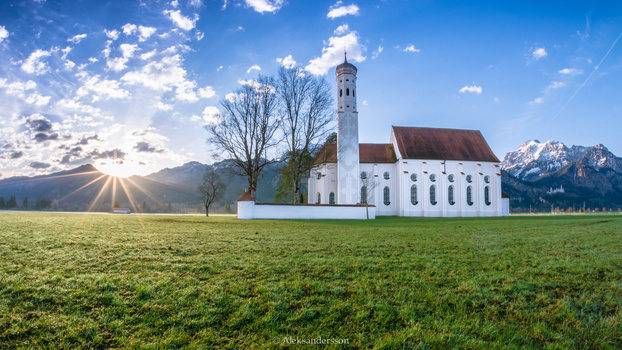 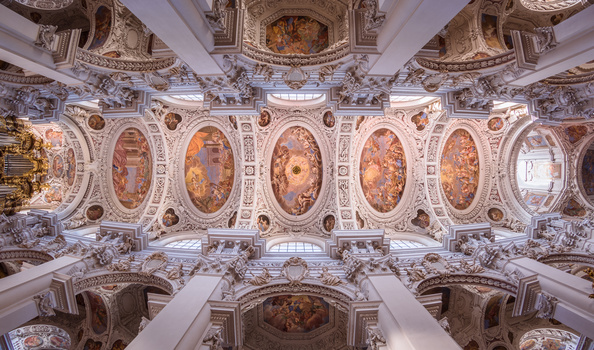 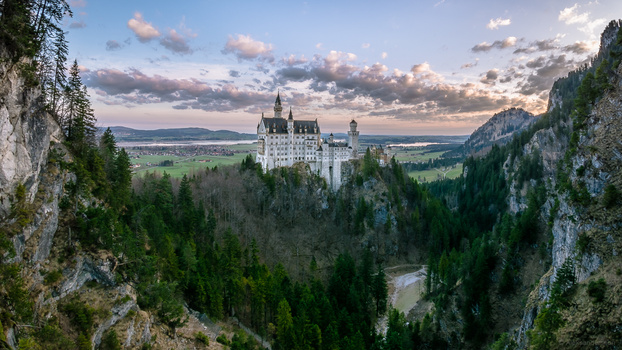 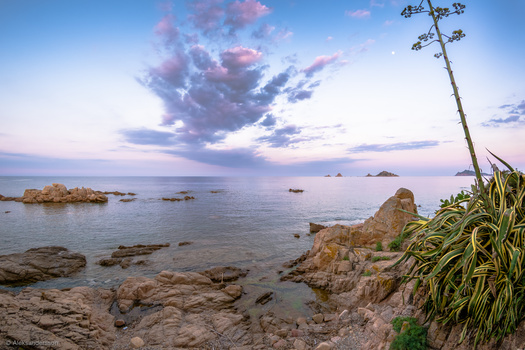 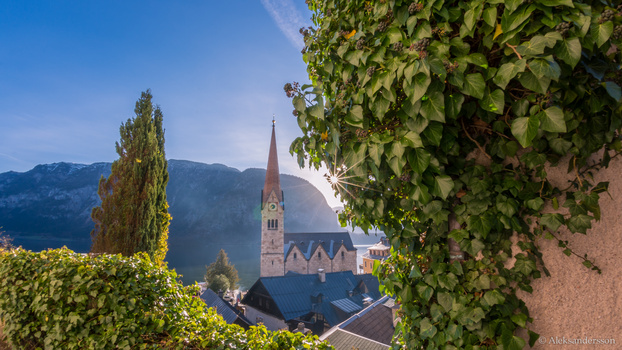 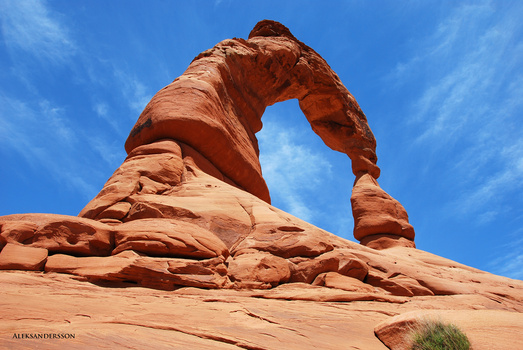 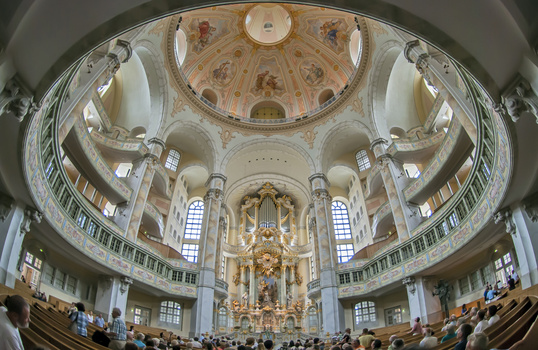