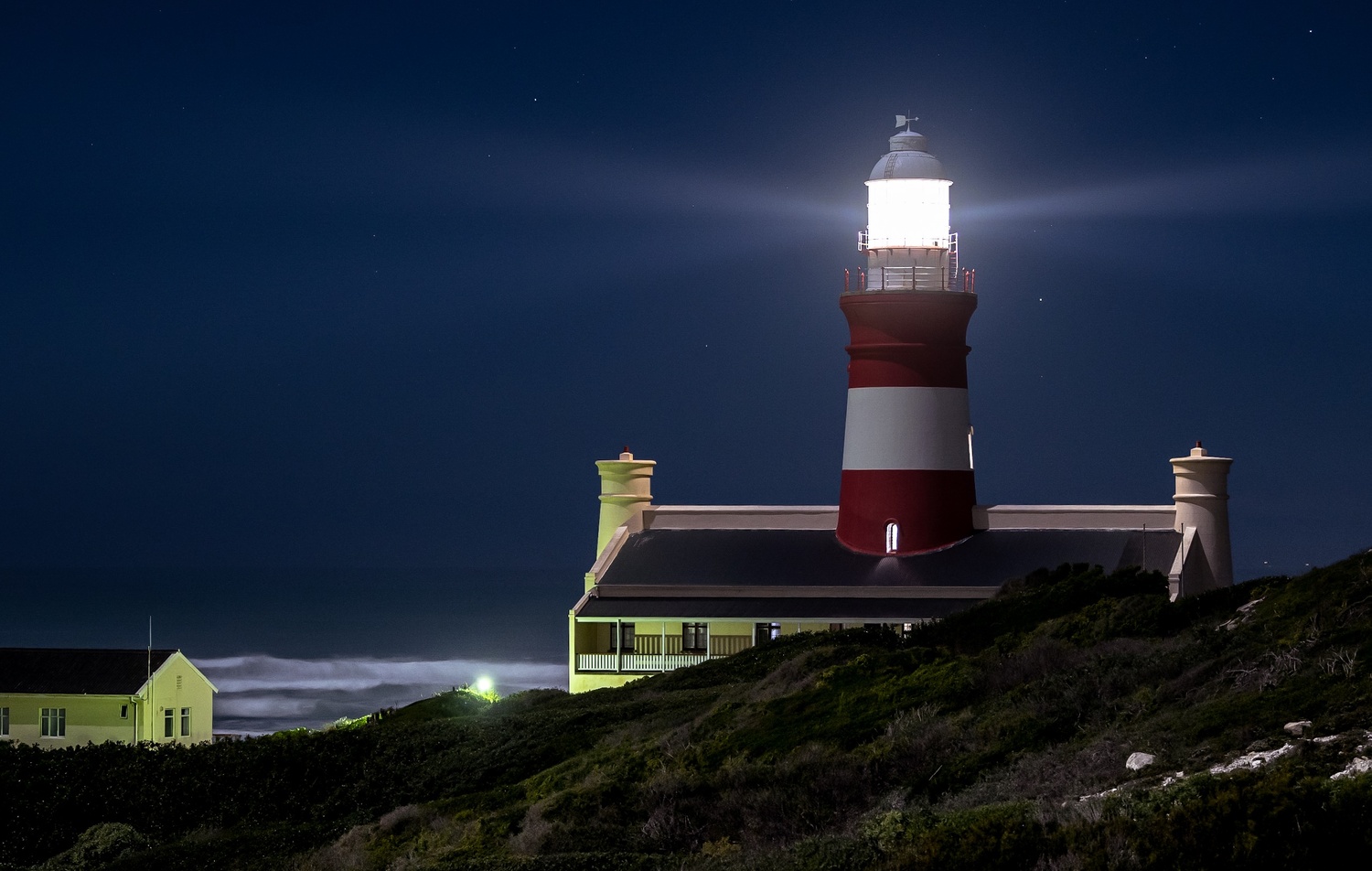 This was my first time at the most southern tip of Africa and just had to capture the lighthouse. It was a pretty cold night and I was out and about doing long exposures. One thing that sucks about long exposures is waiting! But it was while I was waiting for an exposure that I stated listening to the ocean in the background and watching how the light from the lighthouse would sync with the crashing of the waves.

So I wrote a poem about it. Many of my photos are connected to writing. Either poems or quotes or small stories.

» Southern Rhythms .
Dark then light, then dark again.
A rumble then soft noise and back again.
Crashing then slowing and back again.
Rise then fall and back again.
.
Trillions of bubbles explode as soft noise prickles them.
They push and pull them back again.
The tangible static of nature seeps through the cracks and returns again.
The liquid forms and changes then prepares again.
.
A crash of foam and sea and spray and salt.
A beach of obstinate pebbles protests.
It slows before it stops then moves back again.
Shells grate against the grains again.
.
The ocean ebbs as sand and stone and shell sing back to them.
They breath in and out and in again.
It pops and bursts and forms again.
As frequencies form rhythms and start again.

I love this picture, is it only one image? Also, I'm a big fan of your poem too. 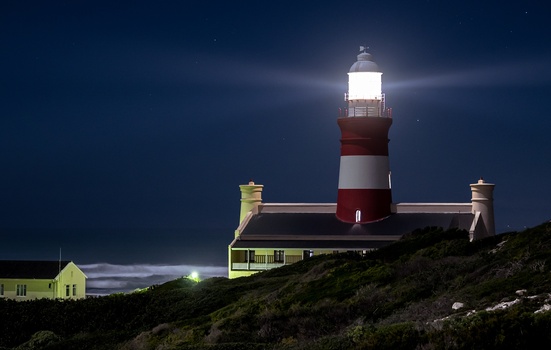