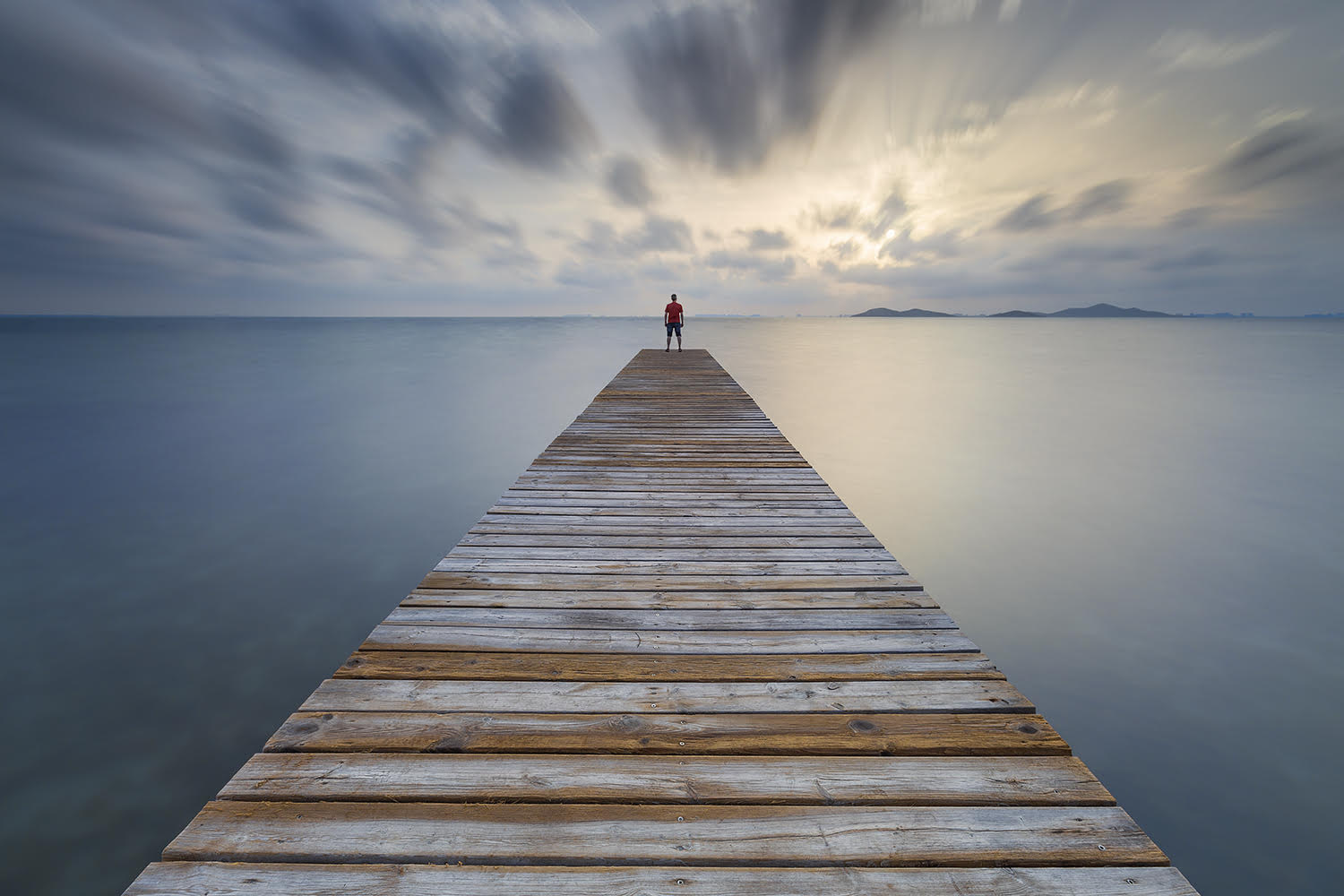 The first time that I saw this pier I could imagine in my mind the photo I wanted to take. But it was a few months later, during a summer holiday, when I had the chance to take it. The previous day I was able to check that the mornign would be cloudy so that was perfect for my plans. Because in summer it dawns earlier, I had to configure my clock's alarm very early. When it rang the following morning, I didn't think twice and decided to get up and go to the pier.

When I got there I could see that the sun did not want to wake up, so I could have time enough to put my camera on my tripod, plug my remote control in, my filters and do some tests in order to get the best parameters to take the photo.

When the sky started to get clearer I was ready to take the photo. I only had to stand still the time the shutter of my Canon was open. 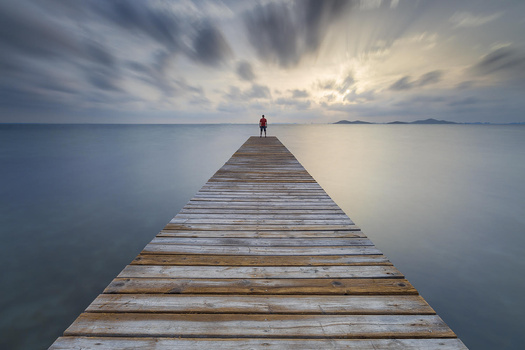 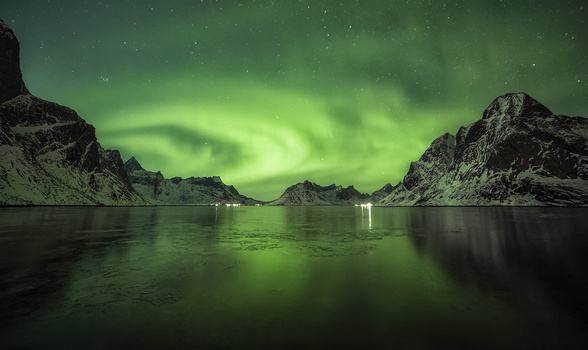 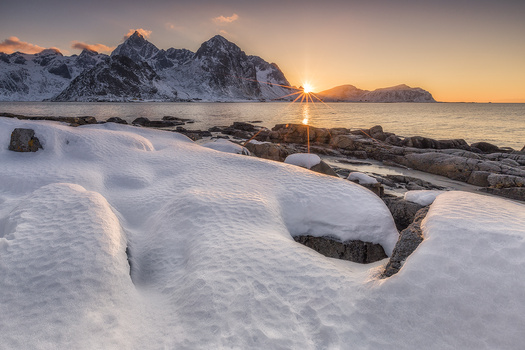 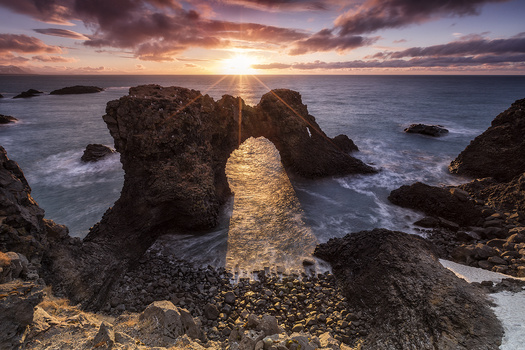 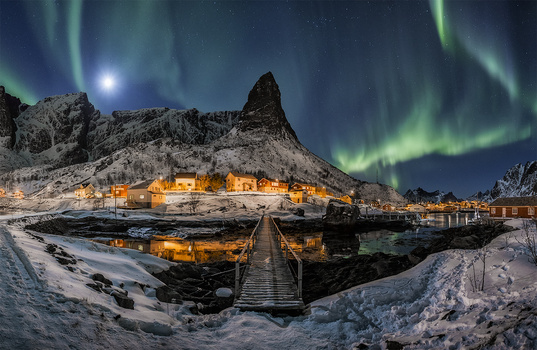