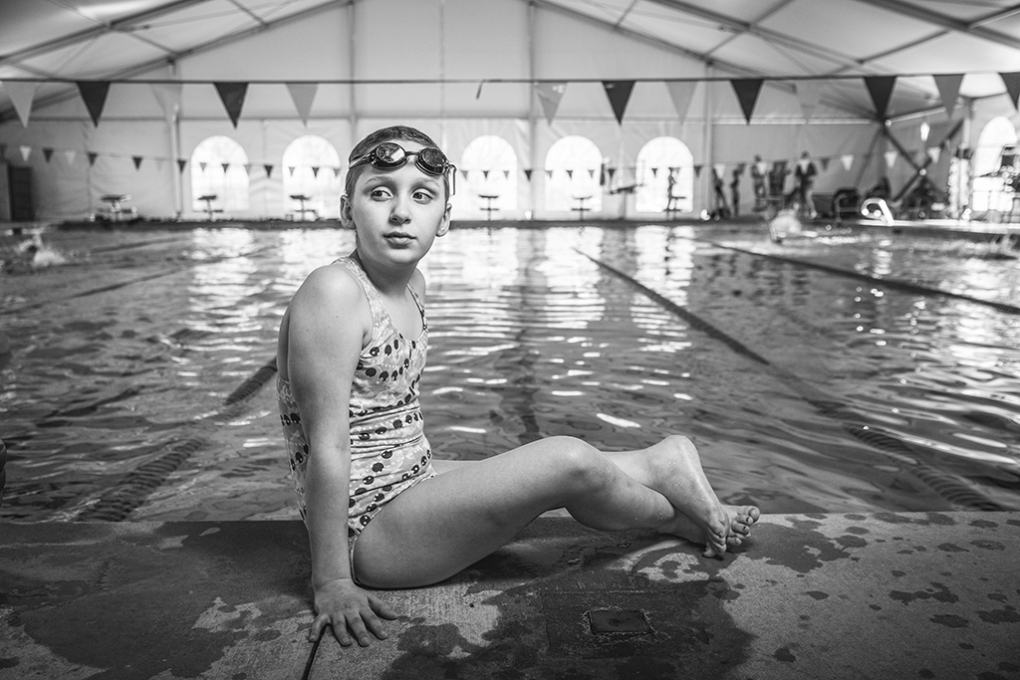 The background on this story:

Kelsey was having leg pain in late 2012 and later diagnosed in early 2013 with Osteosarcoma (Cancer). She had rotationplasty surgery in May 2013 (an alternative surgical procedure to limb sparing surgery), received her prosthesis in late August, completed her chemo treatments in November and then she had her port taken out in December.

Recently she was told that she would need to have surgery on her leg due to a cracked bracket.

This was taken after her swim meet trial. The day before she had her bracket replaced. I had about 15-20 minutes and one flash. 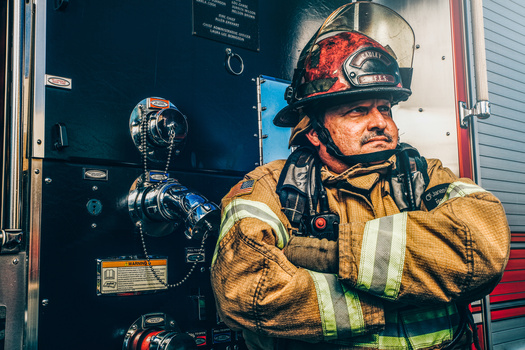 Matthew Odom
Those Who Serve: Firemen
0 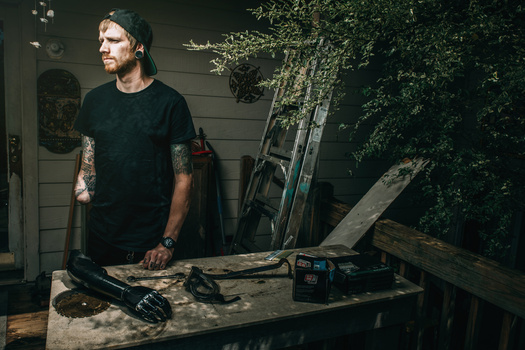 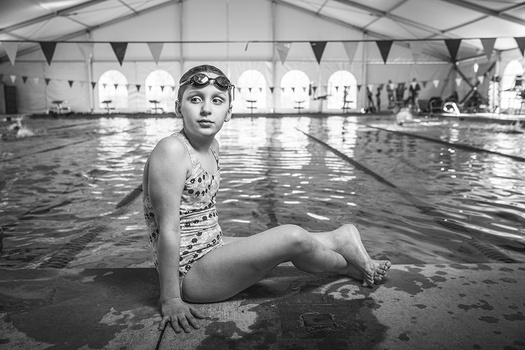 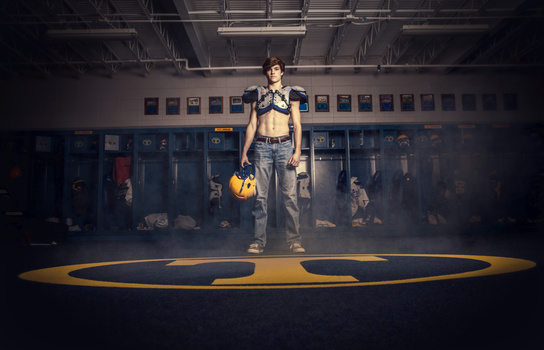