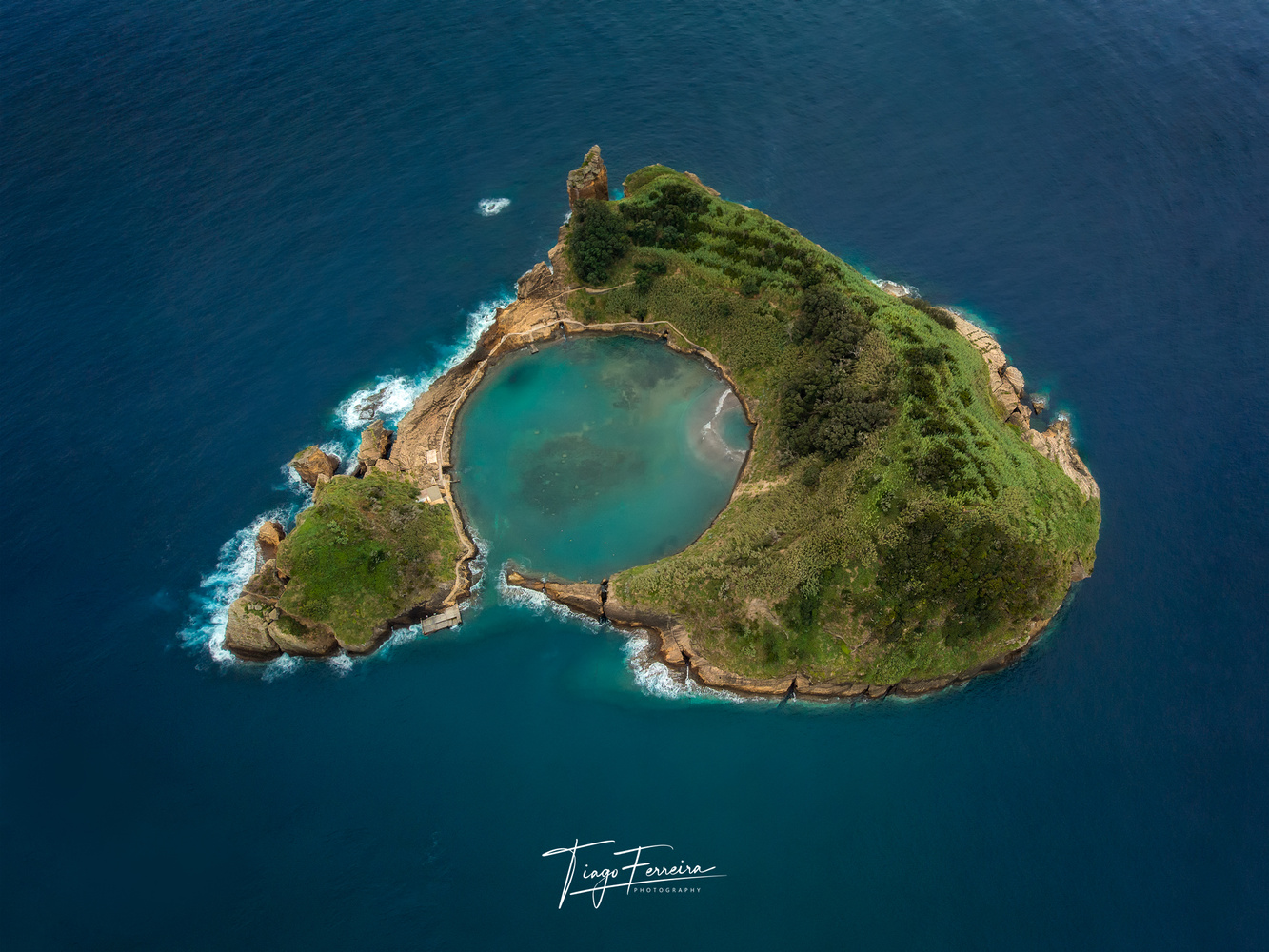 Aerial view of Ilheu de Vila Franca. It is a small volcanic islet, about 500 meters from the coast of Vila Franca do Campo, and 1200 meters from the Tagarete pier, in the center of the village. From this port there are regular connections with the islet during the bathing season.

It was a single photo taken with my little drone operated from Vila Franca do Campo, when drone was coming, remote controller was constantly beeping and when it landed was only with 2 minutes left of battery life... and one propeller ripped!! My worst flight ever!

Photo was edited in Adobe Photoshop to get some contrast, saturation and color separation. 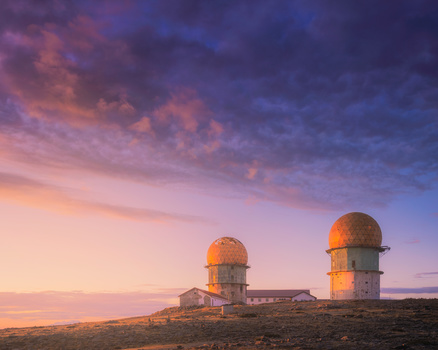 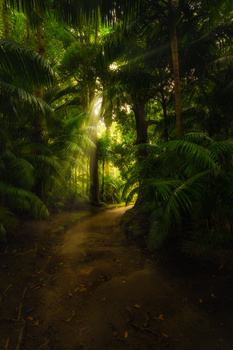 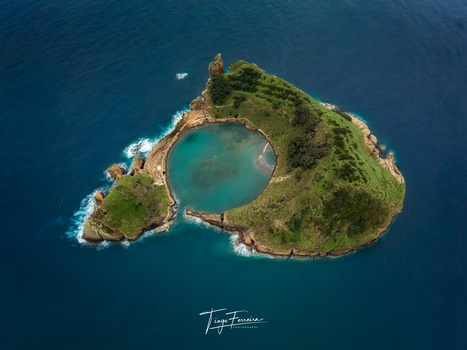