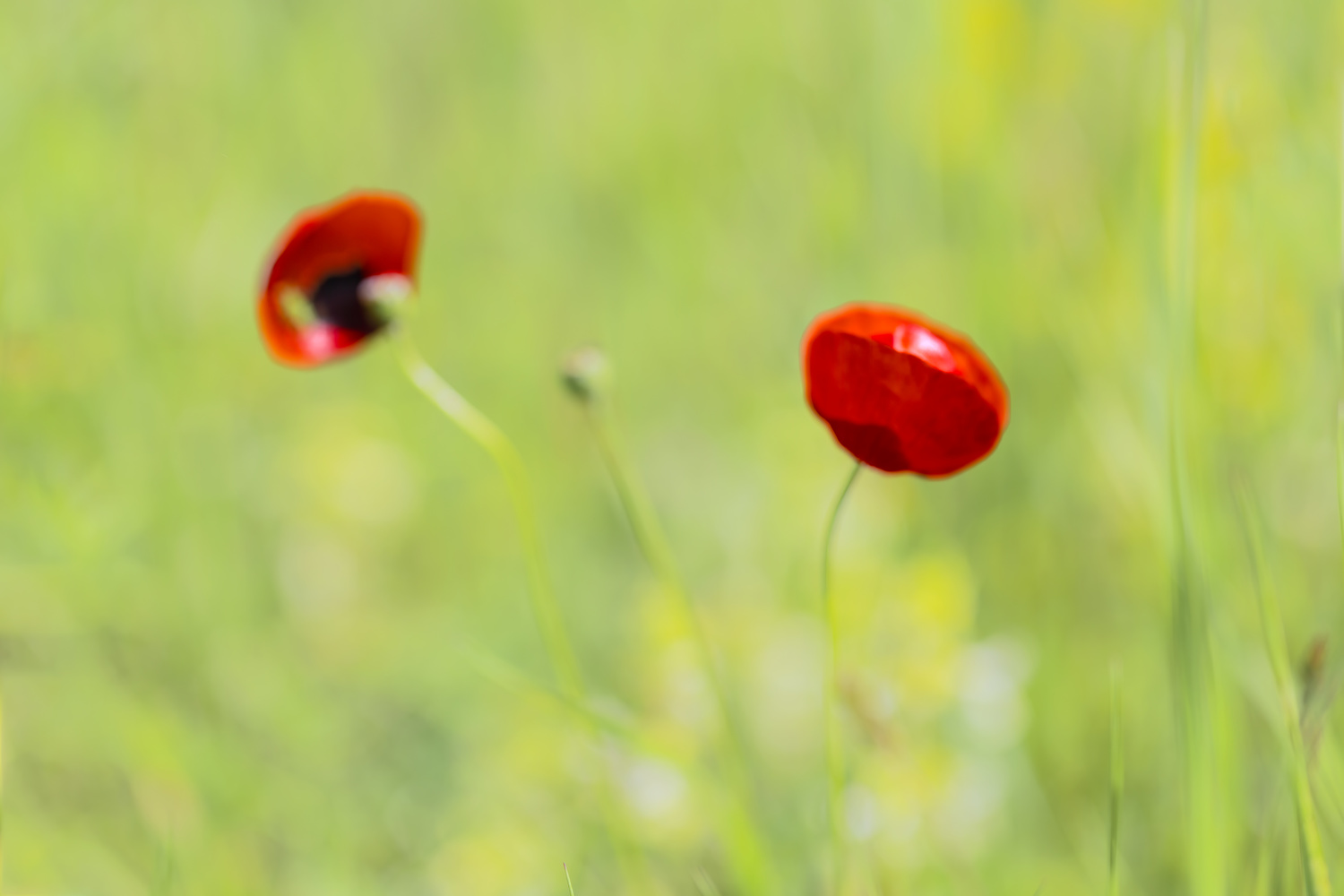 Papaver rhoeas is a variable, erect annual, forming a long-lived soil seed bank that can germinate when the soil is disturbed. In the northern hemisphere it generally flowers in late spring (between May and October in the UK]) but if the weather is warm enough other flowers frequently appear at the beginning of autumn. It grows up to about 70 cm (28 in) in height. The stems hold single flowers, which are large and showy, 5–10 cm (2–4 in) across,[6]:32 with four petals that are vivid red, most commonly with a black spot at their base. The petals slightly overlap each other. The plant can produce up to 400 flowers in a warm season, despite their lasting only one day. The flower stem is usually covered with coarse hairs that are held at right angles to the surface, helping to distinguish it from Papaver dubium in which the hairs are more usually appressed (i.e. held close to the stem). The capsules are hairless, obovoid (egg-shaped), less than twice as tall as they are wide, with a stigma at least as wide as the capsule. Like many other species of Papaver, the plant exudes white to yellowish latex when the tissues are broken. 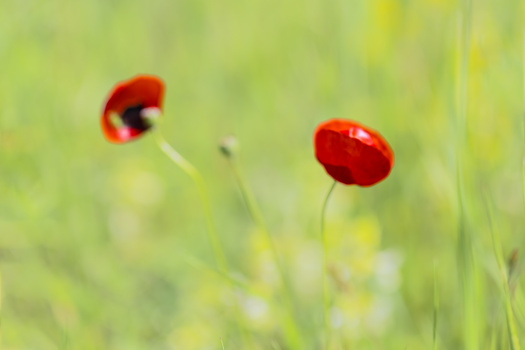 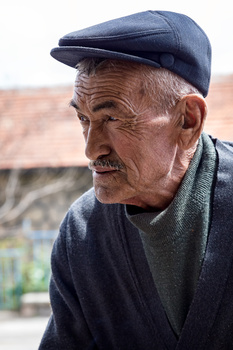 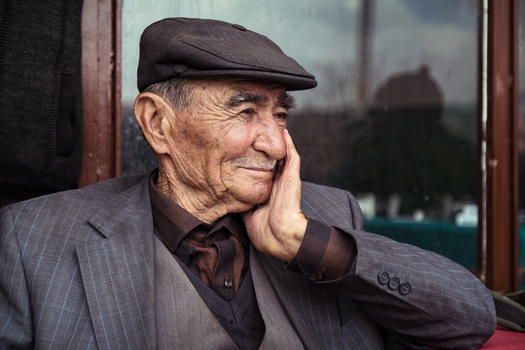 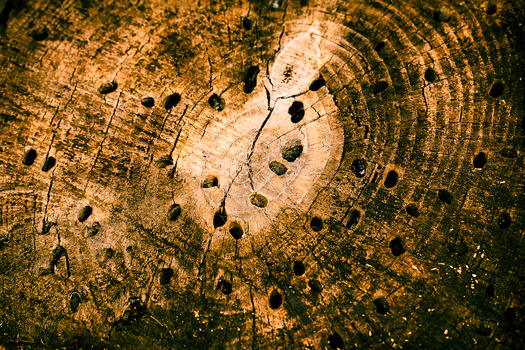 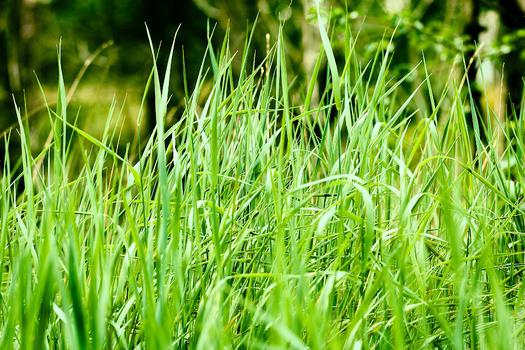 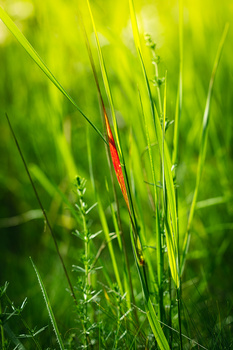 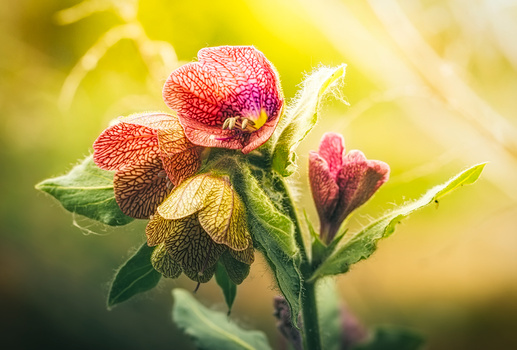 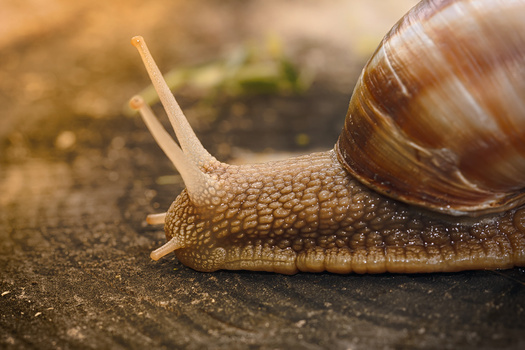 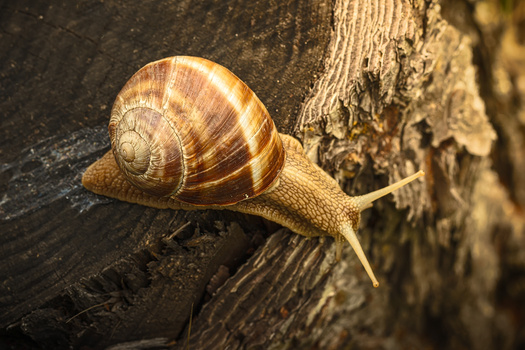 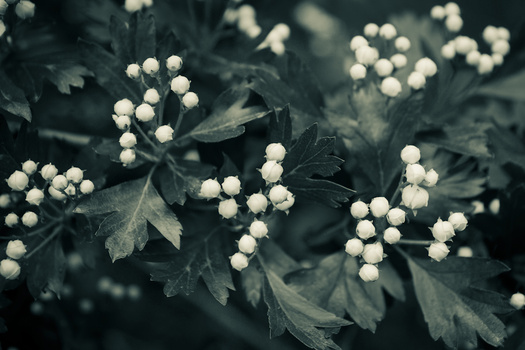 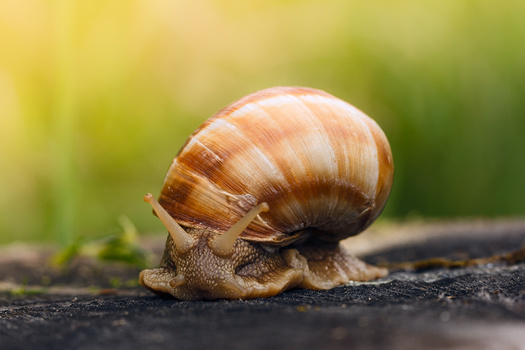