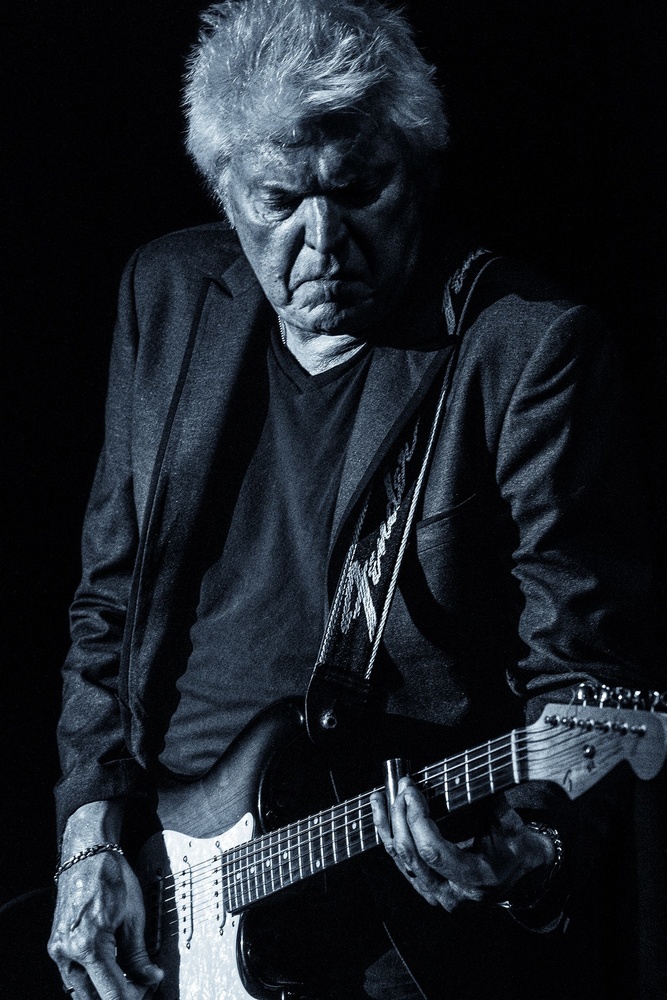 From https://www.christineohlman.net/about.html: "Cliff Goodwin, a native son of Worcester, MA, came up, as a founding member, with legendary New England rock n' roll gods The American Standard Band, appearing on their self-titled LP. In 1976, he answered the call to become Joe Cocker’s lead guitarist, where he stayed until 1988, sharing the stage with Nicky Hopkins and Bobby Keyes; recording Luxury You Can Afford (Asylum), Cocker (Capitol), Live In Central Park (Casablanca), Standing Here, and Live in Montreaux (famously appearing on singles like “Leave Your Hat On” and Grammy-winner “Up Where We Belong”); and cementing his reputation as an musical director par excellence when he assumed that role for Cocker upon joining the band. "