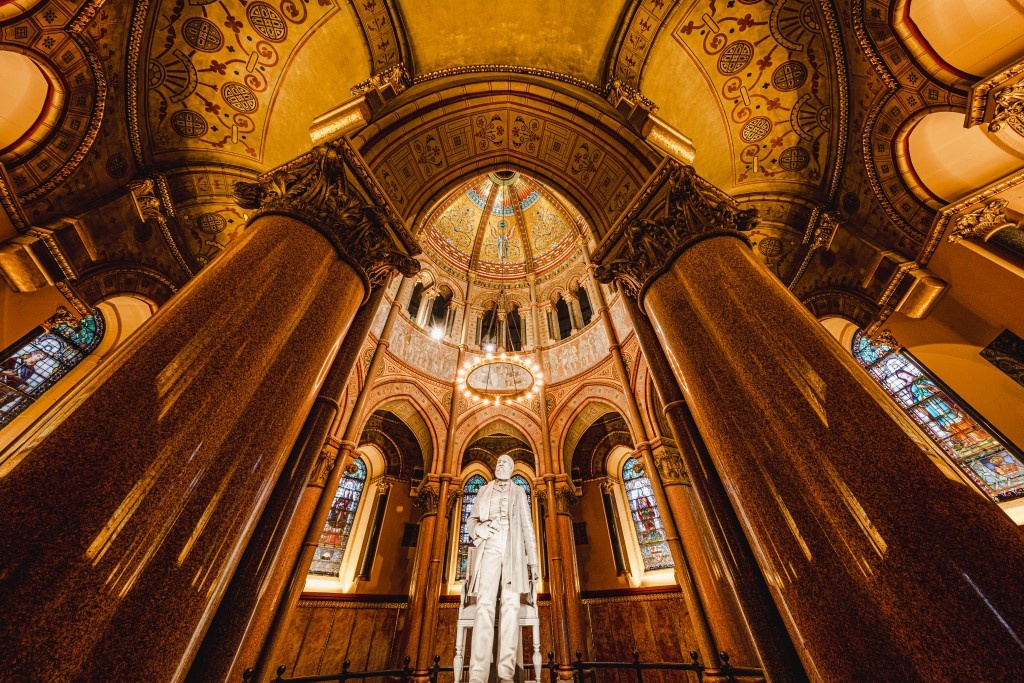 Lakeview Cemetery. James Abram Garfield was the 20th president of the United States, serving from March 4, 1881 until his death by assassination six and a half months later. He was the first sitting member of Congress to be elected to the presidency, and remains the only sitting House member to gain the White House