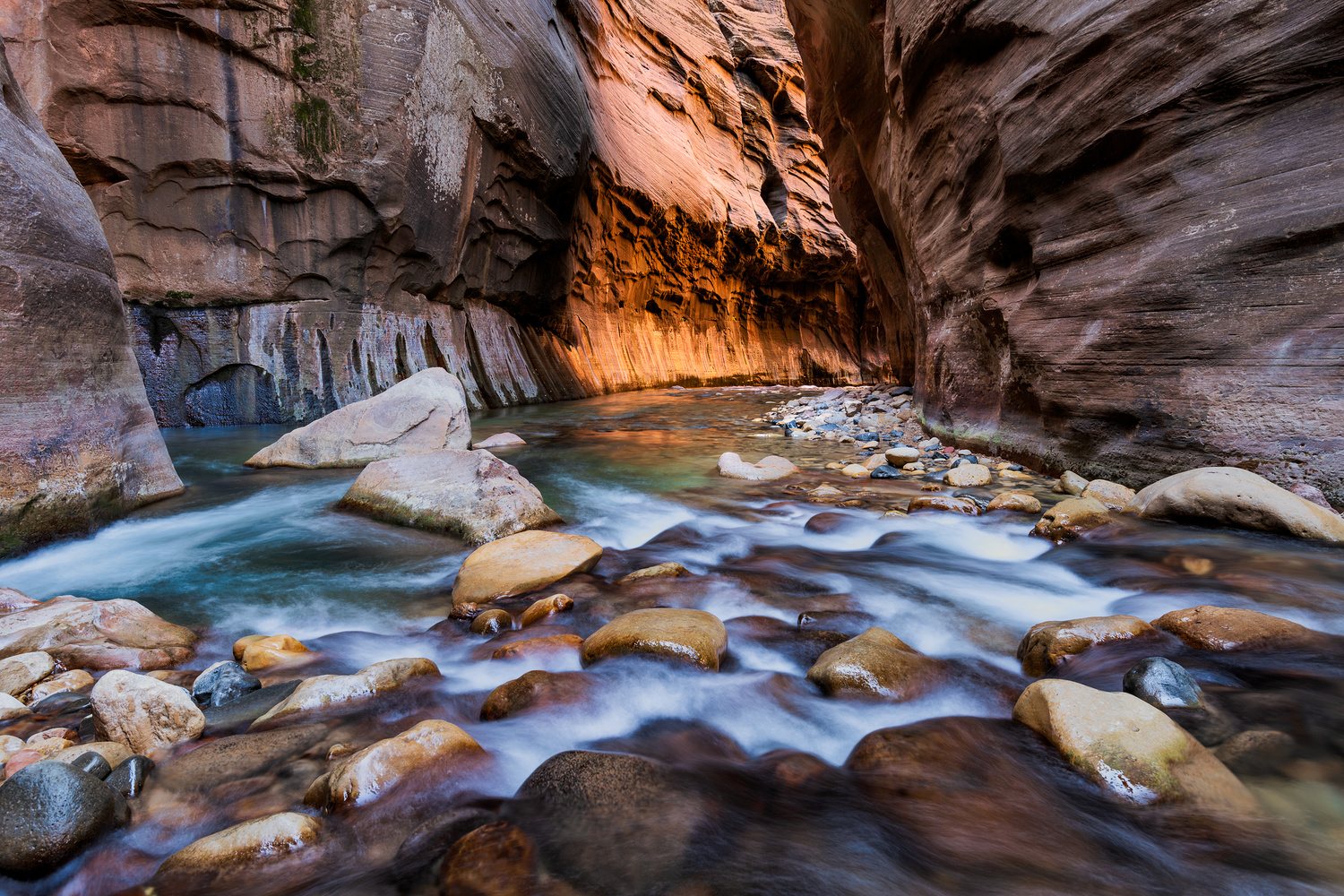 November in The Narrows, Zion National Park, Utah. I had hiked The Narrows once before, two years ago, in July. At the height of summer, the cool waters of the Virgin River, coupled with the shade of the towering canyon walls, provided a welcome respite from the triplet digit southern Utah heat. This is not so in November. 35° F water and a morning air temperature that may have been lower still necessitate layering and a drysuit (awkward to don all by one’s lonesome) to avoid hypothermia. I was on the second Zion Canyon shuttle of the day so had The Narrows largely to myself, for a while. After a couple of hours, I found myself in an alcove, carved by the river, that was catching the light in just the right way. After passing through, I turned around and set up my tripod in the middle of the river. Handling camera gear over water with bad footing is stress inducing but everything survived, this time. I only had to wait on one passing group, rather than the teaming masses of the summer months, for the image. After about six hours hiking over river rock, I was tired, wet (mostly sweat, drysuits keep water out well but they also keep it in), and irritable with a sore hip but… I saw the light. 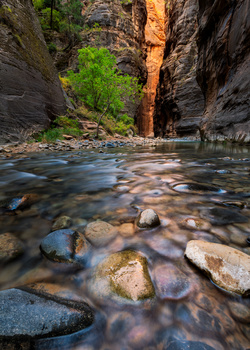 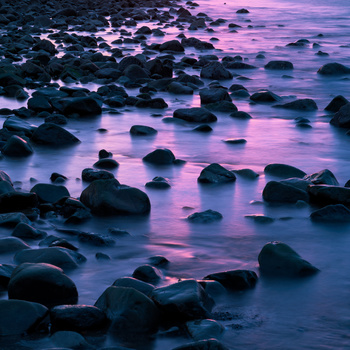 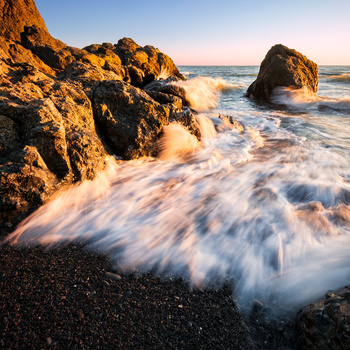 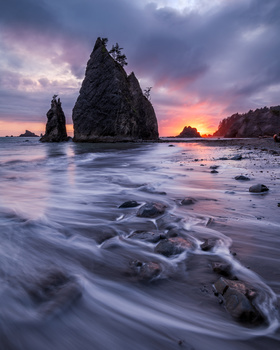 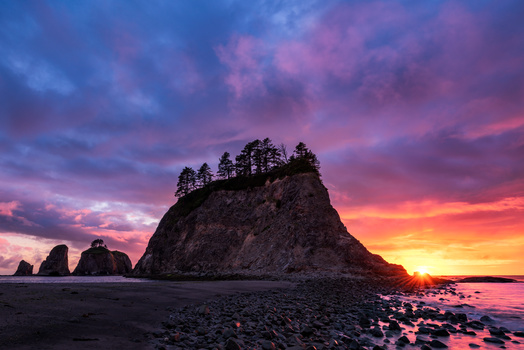 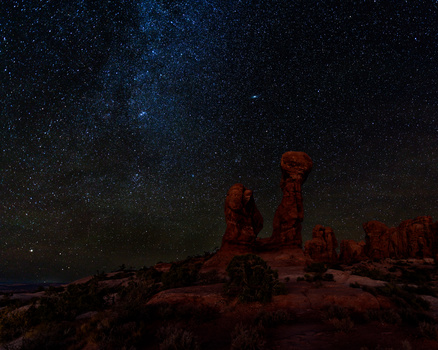 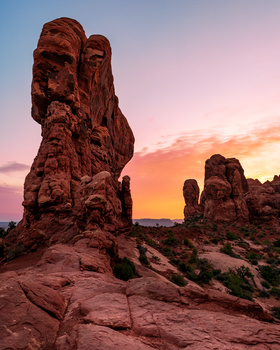 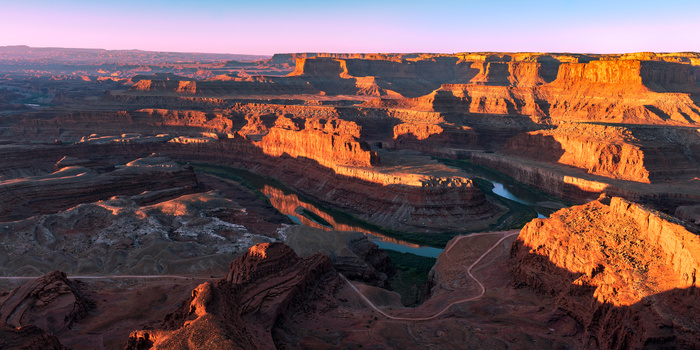 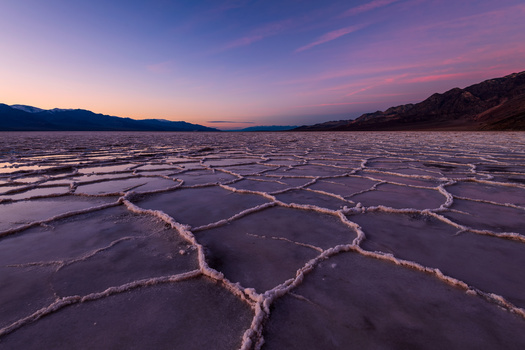 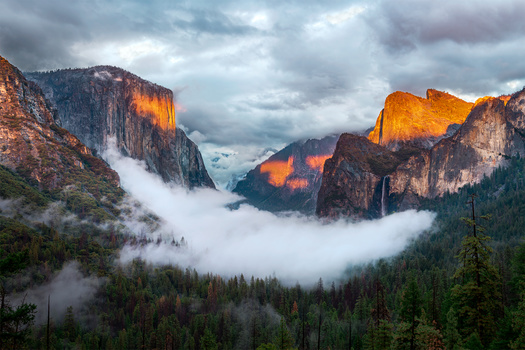 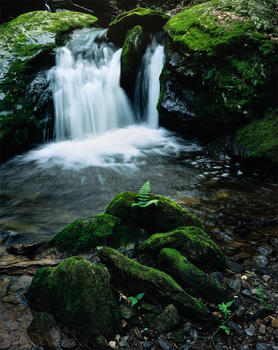 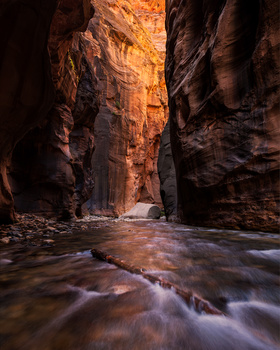 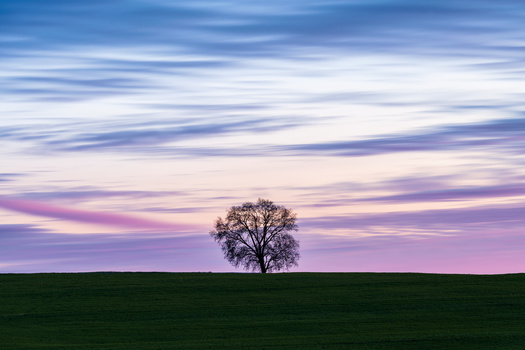 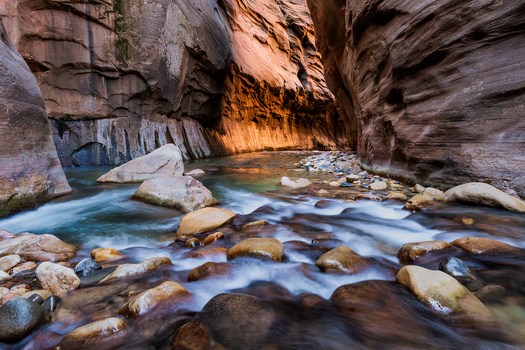 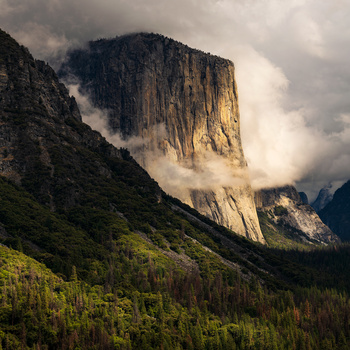 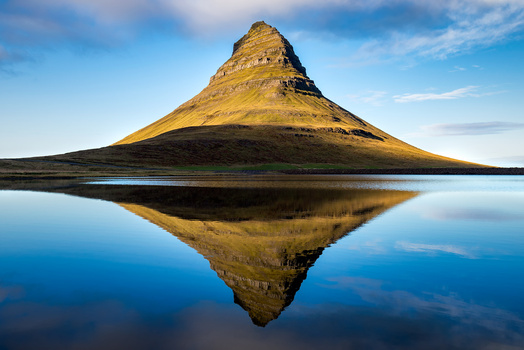 Dan McCloud
Kirkjufell without the Foss
1 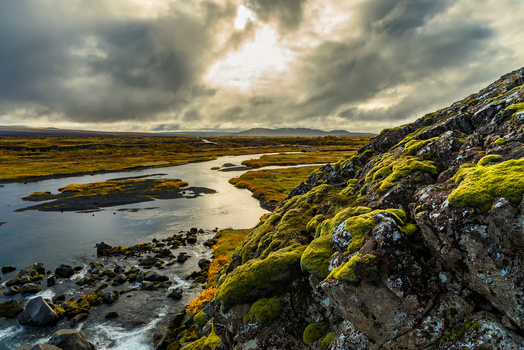 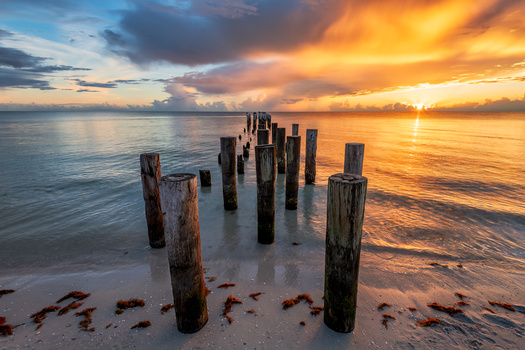 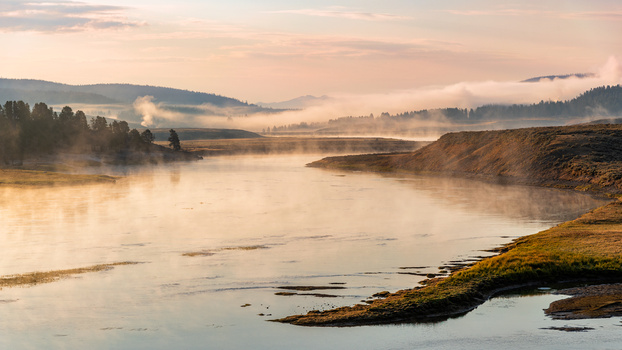 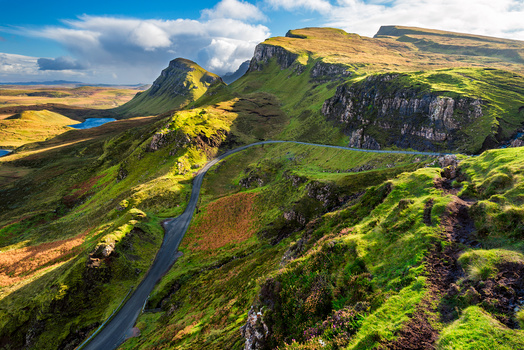 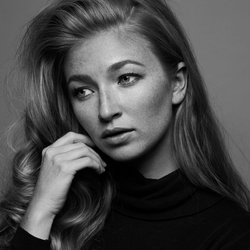 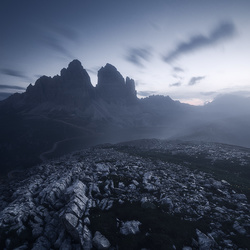 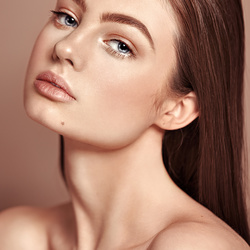