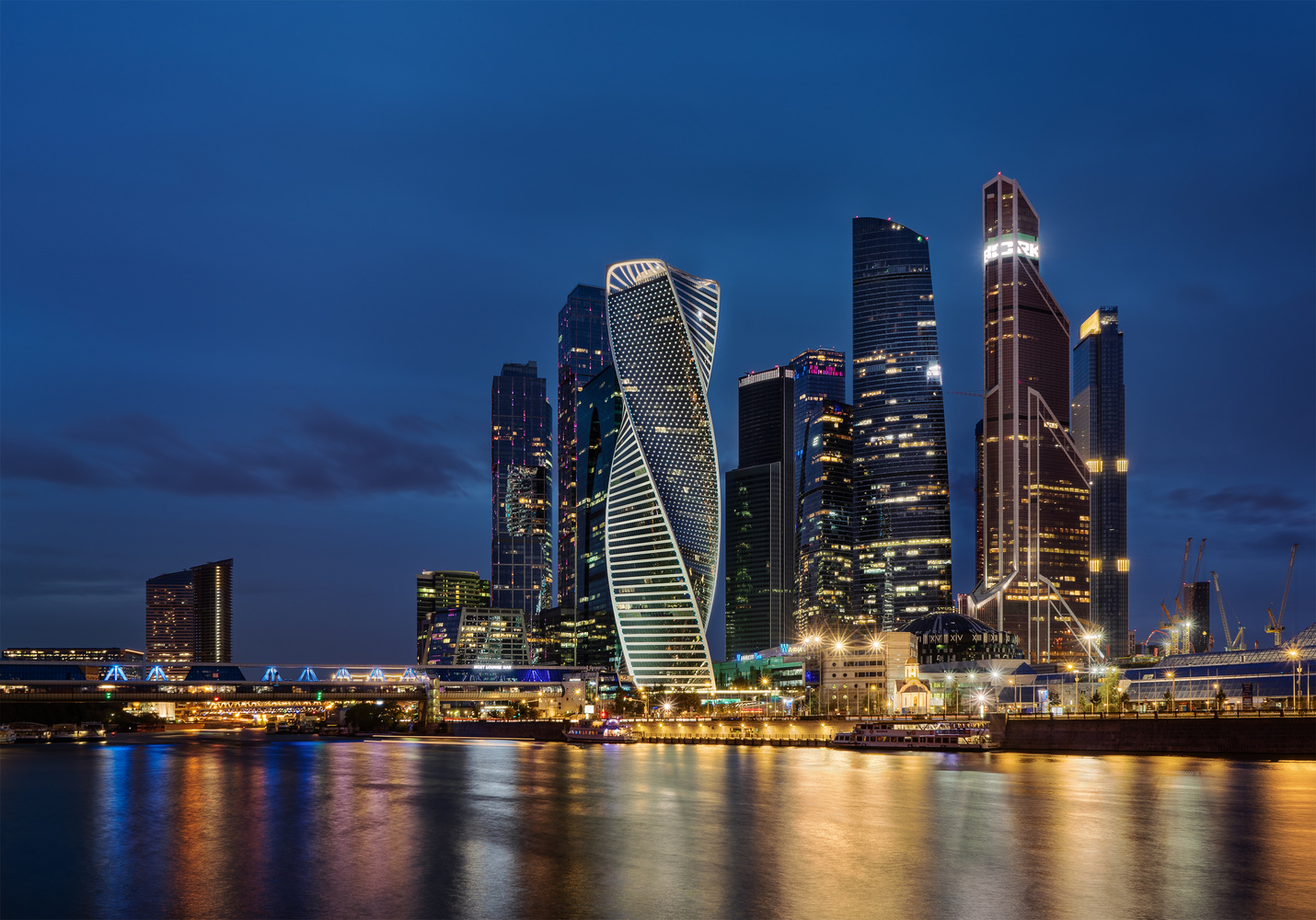 This one is from the Long Exposure Contest:

Moscow City on blue hour. Ok, this is not the best photo ever, but it has personal meaning, because that's the first ever shot like this I ever took. First ever intentional architecture shot, if you can say so. Obviously heavily inspired by Elia Locardi's work.
It was quite challenging both on location and on post. When I was shooting it, I planned the exact location beforehand on the computer, knowing my widest lens is 28mm I had really limited options on the composition. It was a warm autumn day. I went there, setup a tripod and started waiting for the blue hour. When the sun set the freezing heavy wind suddenly started to blow, rocking my tripod and freezing myself. And I was standing there doing 30 seconds of exposure, than 30 seconds of waiting for img to process, change shutter and repeat - tens of times. While waiting out the heavy wind gasps so that image would not end up blurry.
BUT there's more! That spiral building has an animation on the LEDs. Most of the time it was showing an ugly blue-red-white colored logo on its sides. So I had to wait extra couple minutes for the right animation sequence before EACH exposure. Took me hour and a half overall and I did not feel my hands or legs after.
On the post production side of things the most challenging to me was equalizing the exposure of all the signs in the scene. You would not believe how much brighter the top right logo is. It's solid 4 steps of exposure difference - giving massive haloing in the kit lens. I forgot...the logo was also moving quite fast!
Took me another 20+ hours of post production I guess.
But that masochistic experience is what led me into photography!
Shot on a7ii with the kit 28-70mm lens. Combined multiple exposures from 1/10 to 30 seconds 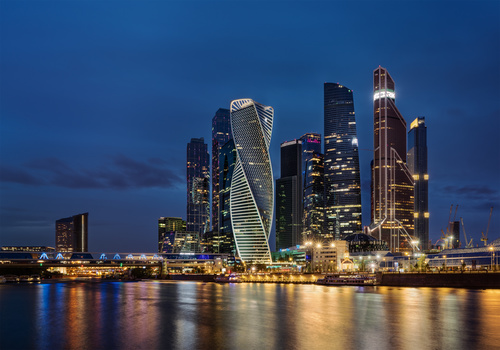