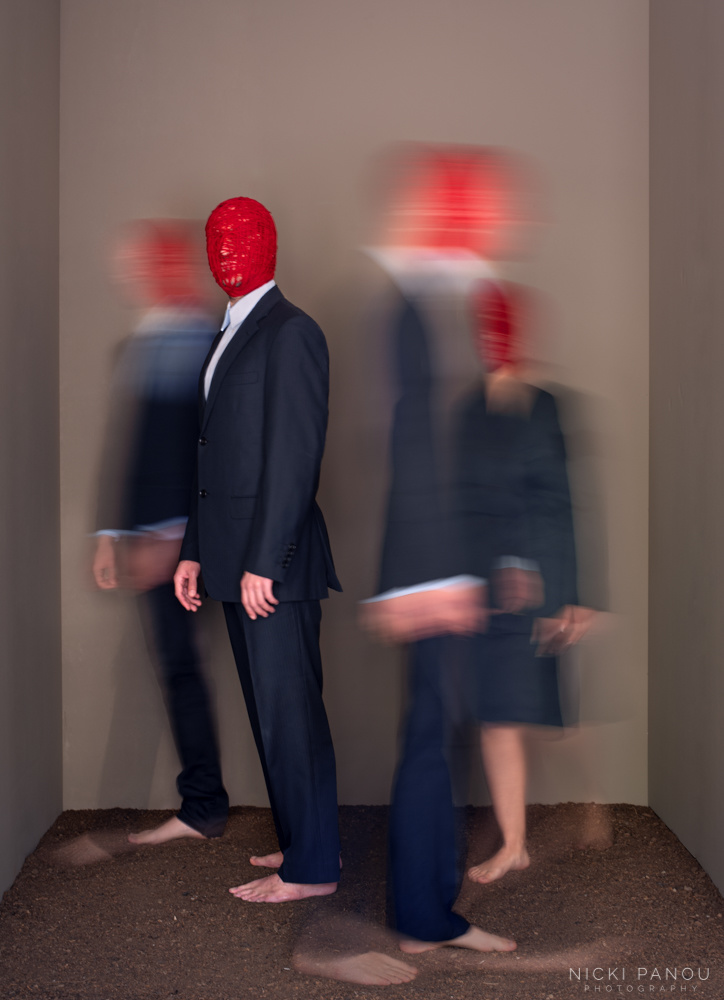 In the universe of “1984”, IngSoc used its own language called Newspeak in order to restrict the words, and thereby the thoughts, of the citizens of Oceania.
“Doublethink” is the holding two contradictory beliefs in one's mind simultaneously and accepting both of them as true or correct, without realizing the contradiction.

from my new series titled "we are the dead", inpired by George Orwell's book "1984".