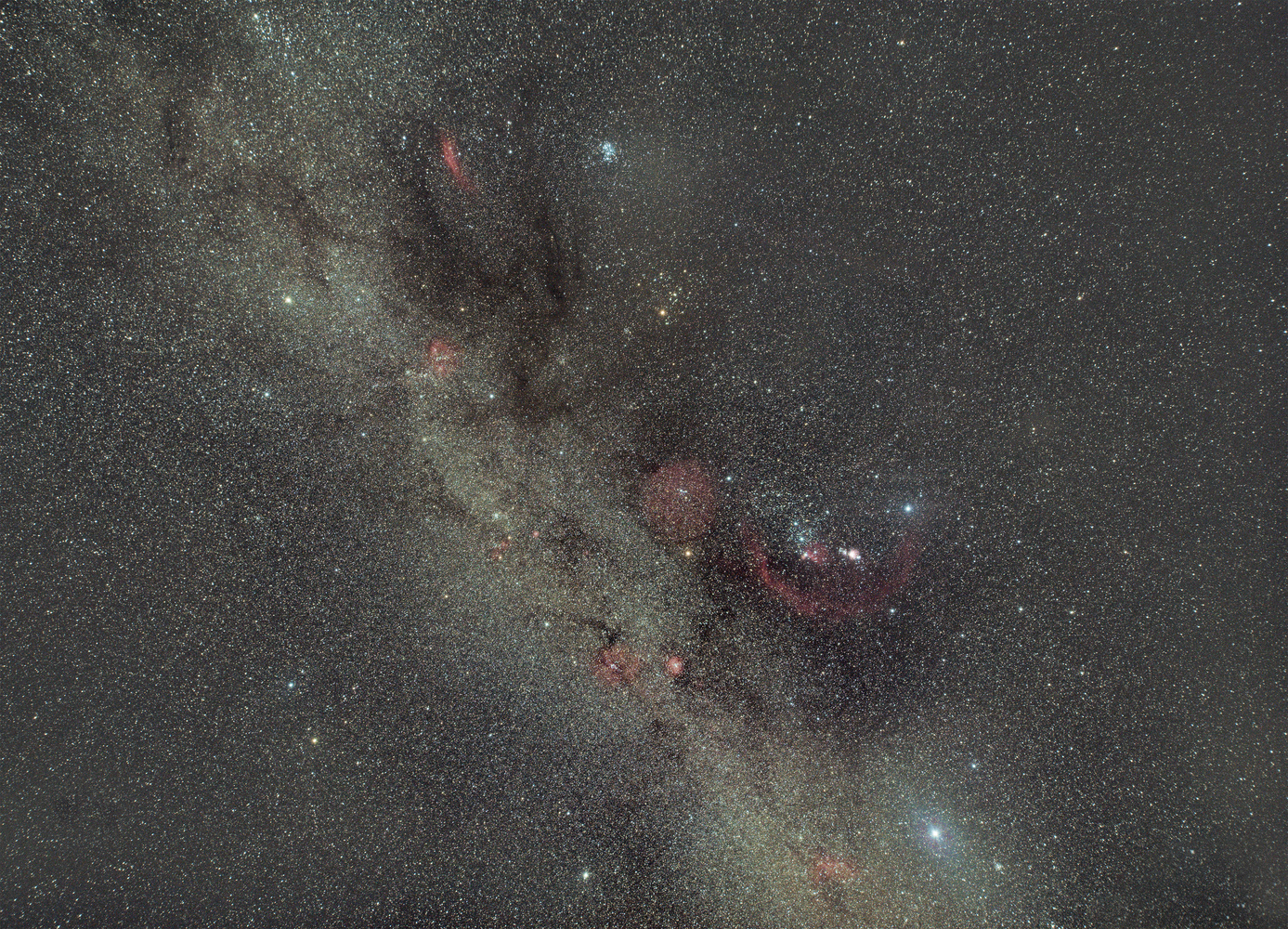 Went to my dark site 35 min outside Orlando Florida and even tho forecast was great, had thick low hanging clouds so drove another 50 min to another dark spot further south near Kissimmee Praire Preserve and the clouds parted shortly before 11pm. Was hoping for a outburst meteor shower but only saw around 5 bright meteors and another dozen faint ones.