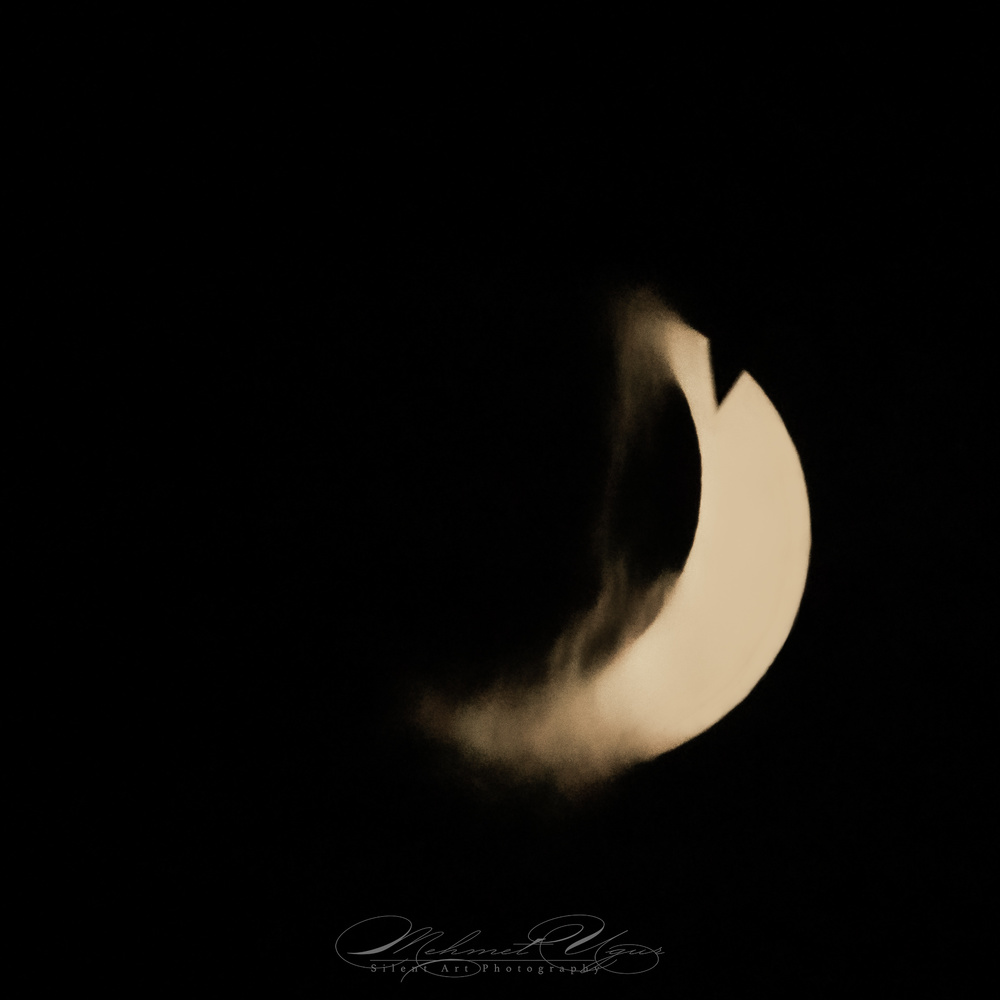 Today we had an annular solar eclipse. It is called “annular” solar eclipse when the moon goes between sun and earth, but due to the distances, the moon cannot cover the entire sun (total solar eclipse).

I have been doing astrophotography for a while now and have been chasing solar eclipses.

In comparison to the breath-taking milky-way and other night astrophotography pictures, it is really difficult to be creative with solar and lunar eclipse photography.

Most of the shots look similar.. A round disc..

Especially for solar eclipses, getting a foreground object to picture, is almost impossible. Due to its brightness, one has to use a special filter to take a picture of the sun. The filters are limited to a transmission of 1/1000th (ND1000) and it is almost impossible to have any other object visible in the frame.., except when one has some creative thinking and does put some serious amount of work into planning the shot.

During the planning process I got from Changi Airport their standard approach coordinates and plane, marked on Google Earth, combined with information extracted from an astronomy software, came up with few possible locations / coordinates to shoot from, did twice reconnaissance pre-shooting day site visits and, as this is not enough, needed some serious luck. TimeandDate was giving 98% overcast based on last 10 years met reports!

The weather was not perfect, cloudy with some sunny spells.. Luck really played a part. At the right time, one gap.. and the shot of the day…

In the picture, the triangle on top is the tail of a commercial plane on its approach to Changi Airport. The blurred left side is the distortion caused from the exhaust of the airplane engine.

I decided to use a APS-C camera to take advantage of the cropped sensor, practically giving me a 640mm equivalent photo using a 400mm lens. 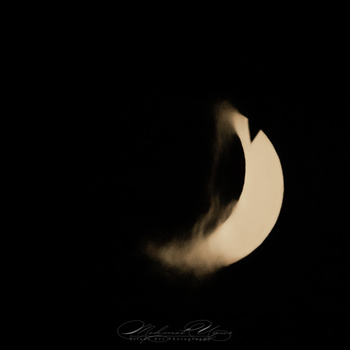