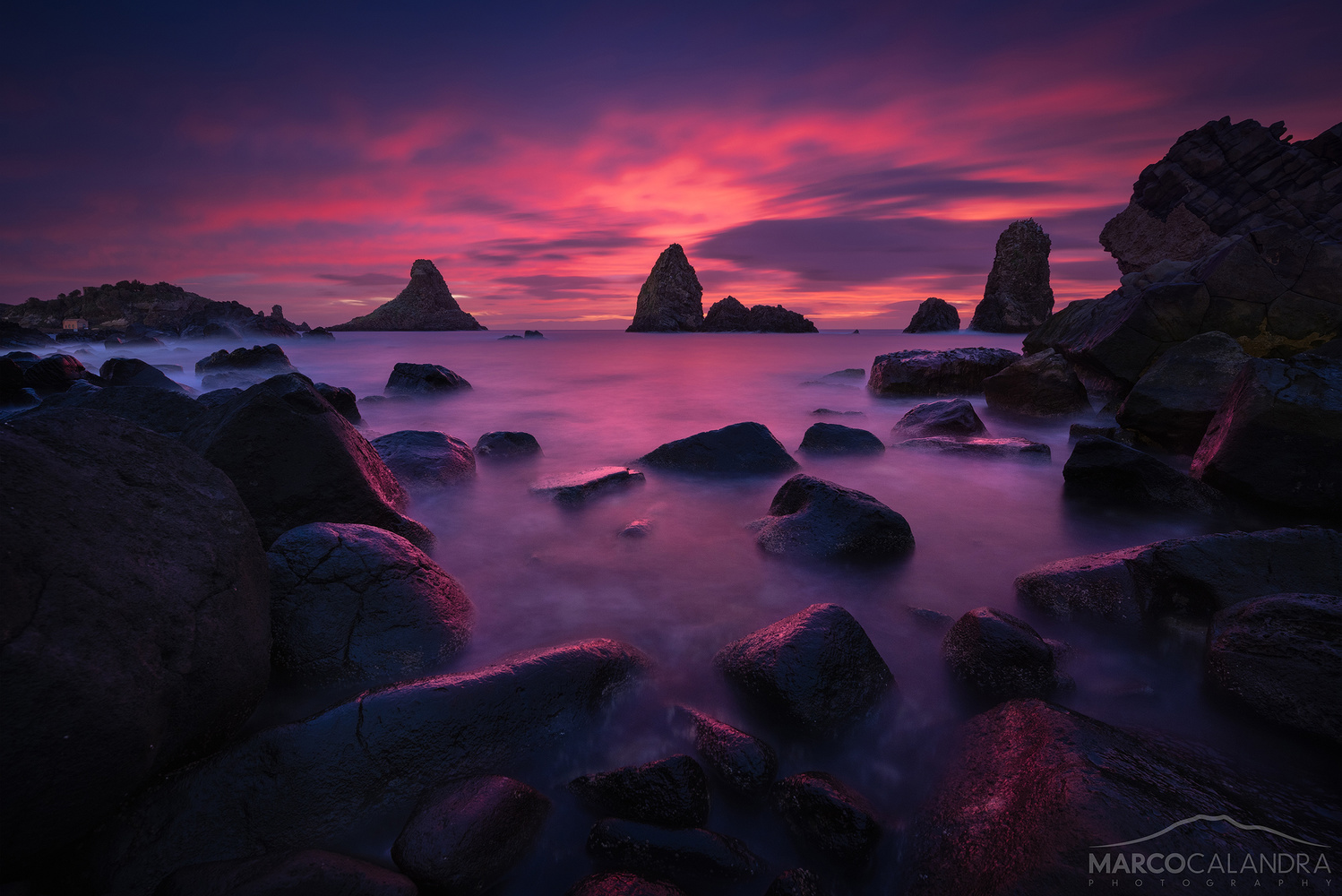 The wrath of the cyclope

I have visited this place several times during the years but I think that I have never been so lucky like this time.
That morning I headed to Acitrezza, in company of my cousin, and once there we could already see a bit of red tones in the sky, so we went directly to the coast to find the best compositions ever.
After a few minutes, the sky became totally red and those particular colors where ideal for the scene which, besides, I imagined as the perfect scenario of the wrath of the cyclope Polifemo against Ulysses, as narrated in the Odyssey of Homer:
the name of the archipelago of Acitrezza derives indeed from the legend that the seastacks are the stones that Polyfemo threw against Ulysses.

This is one of the best landscape shots I've seen. Absolutely love it

Thank you so much for the appreciation of my photo :) this makes me really happy 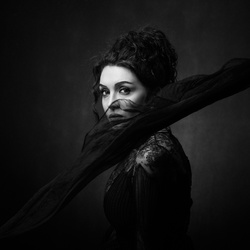 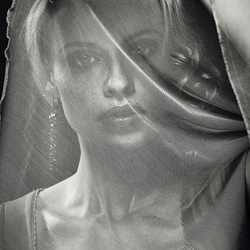 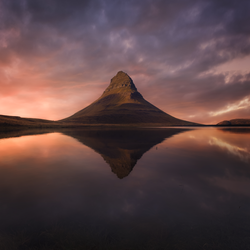 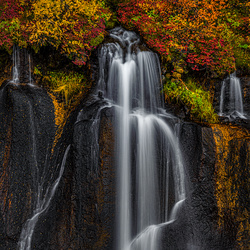 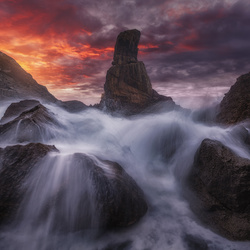 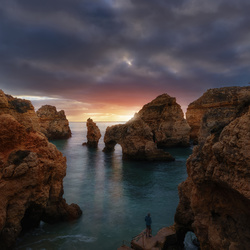