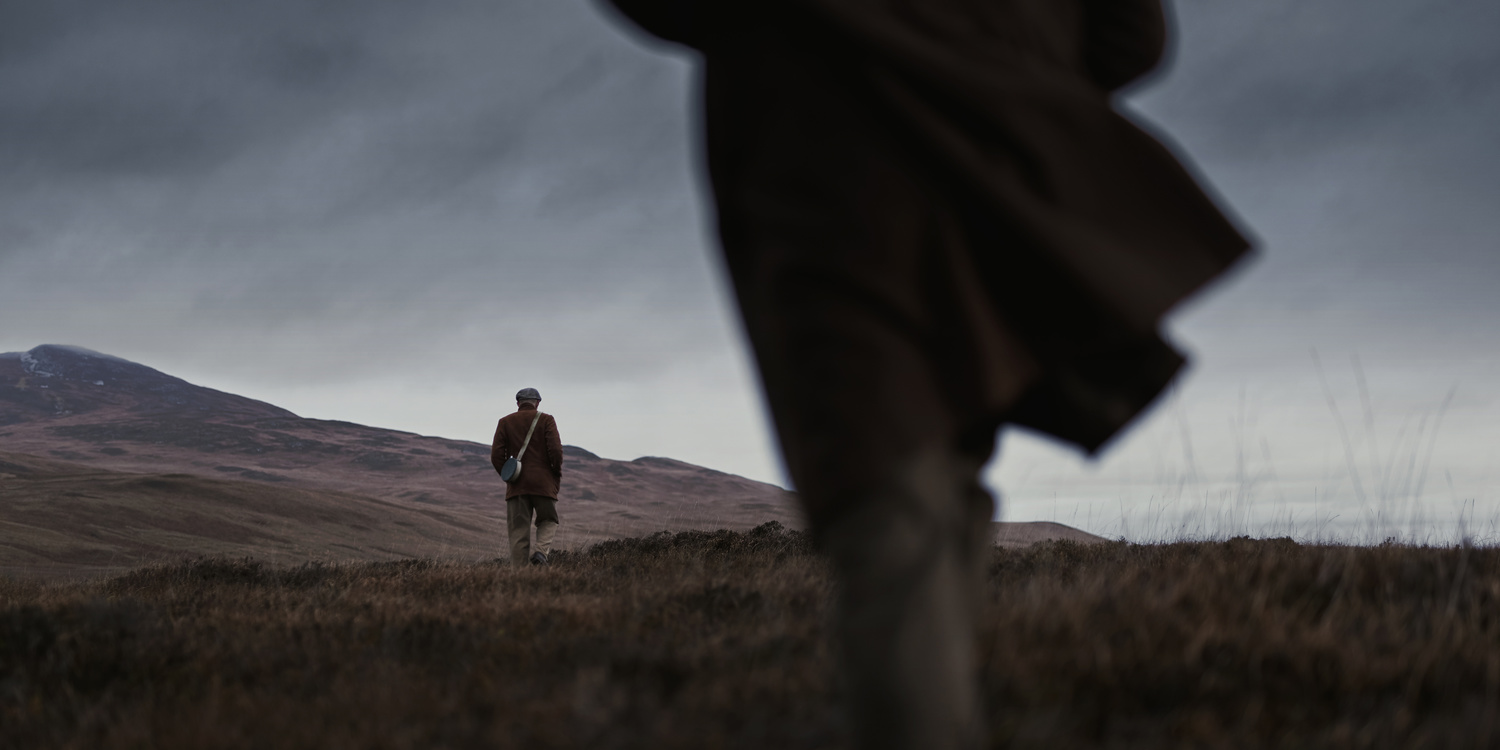 Barley. The second essential ingredient for whisky production. At least the Scotch! Most of the barley for Scotch whisky comes from the east coast of Scotland and England. Since the 19th century it has been regularly imported and distilleries themselves do not have their fields. There are only two on Islay who do. Kilchoman and Bruichladdich. Spring barley is sown during the winter from December to April. Distilleries look for barley, which is rich in starch, which transforms into sugar, which then drives the fermentation. But the barley must germinate a little before the process can begin. It is then heat-dried to avoid using sugars for its further growth. On the Isle of Islay you will meet 3 large rooms, where the barley is dried and constantly hand-turned to avoid permanent germination. You can find them in Bowmore, Kilchoman and Laphroaig. In Scotland there are only 7 places to find these rooms. Others have barley dried there or use oval dryers. There is another technique used on the Islay to dry out barley, making their whisky special.