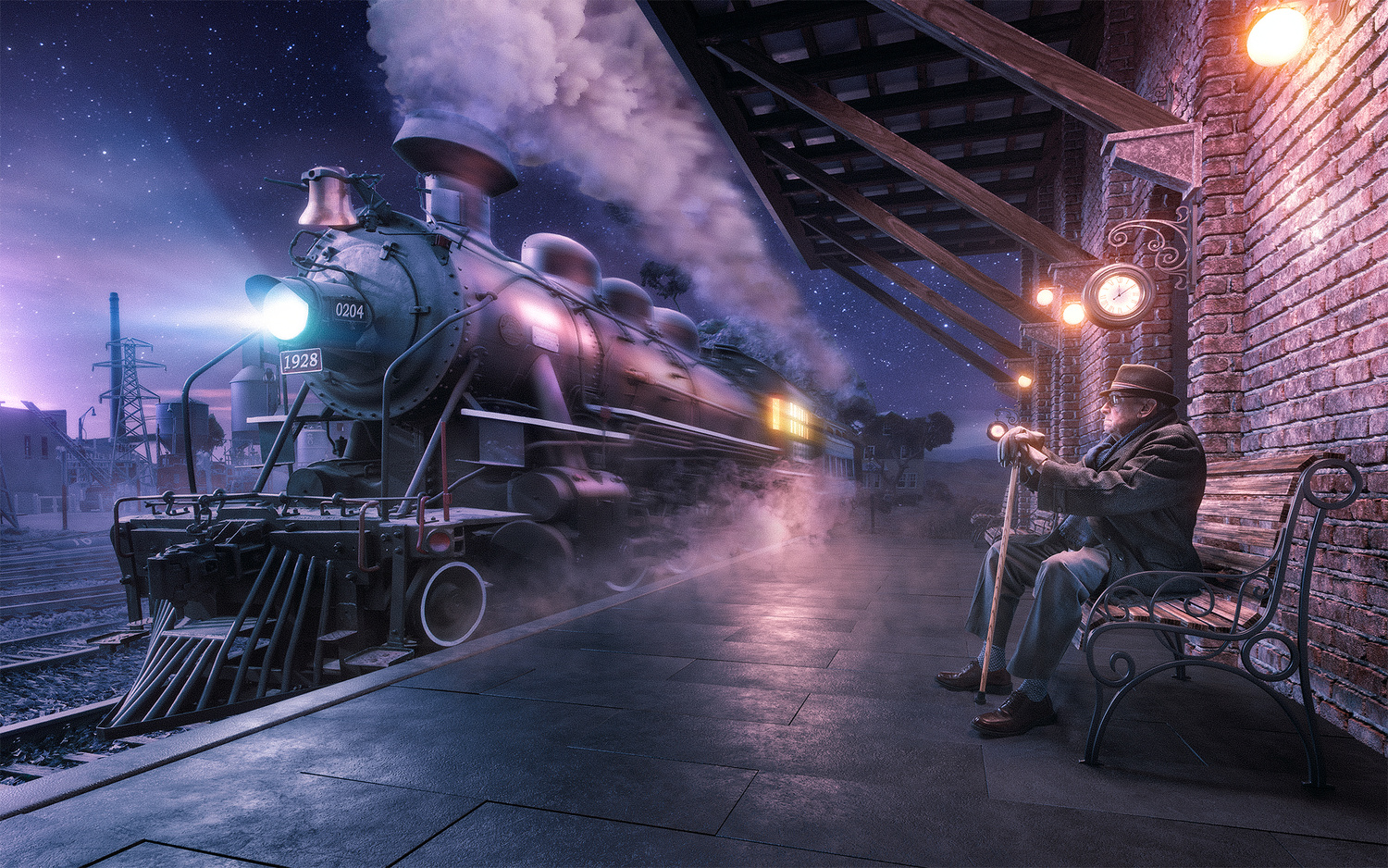 Tribute to my grandpa

My grandpa for some long years built a gigantic miniature mockup of a Train Station in an industrial town. For his 93rd birthday I thought I could bring that train station to life, as he did every time in his imagination while playing with his trains. I photographed the mockup, some real life trains, did a studio session of him, and recreated in 3D the train station he built. Now we see him seating in his beloved train station, waiting for the train to arrive. 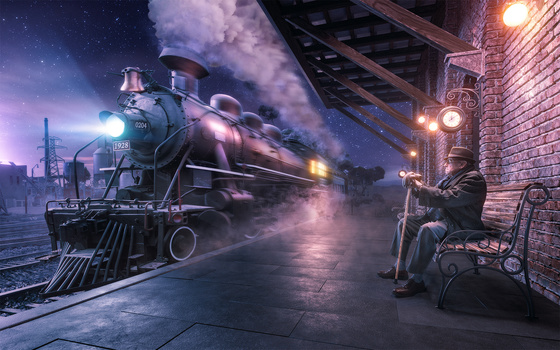 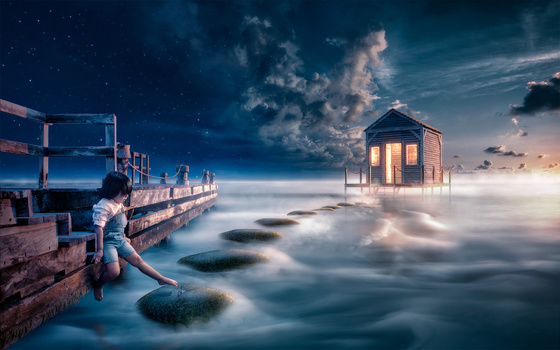 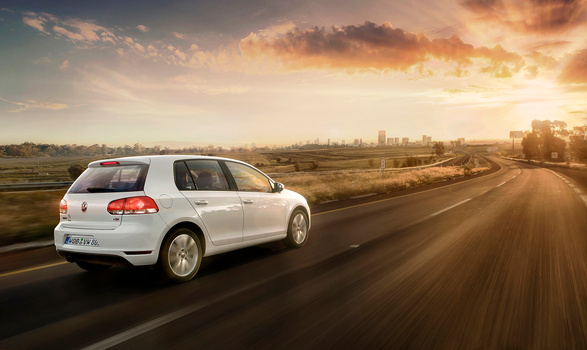 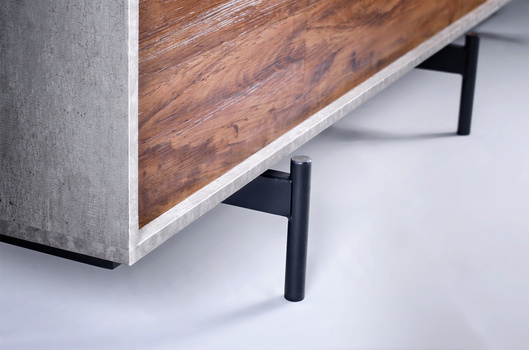 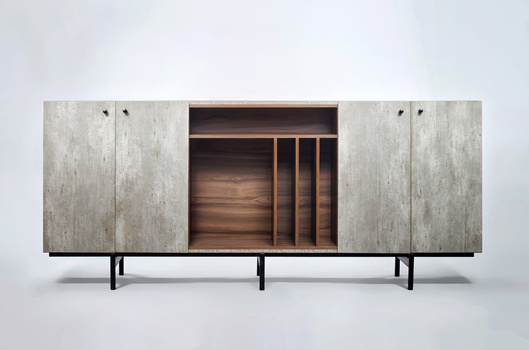 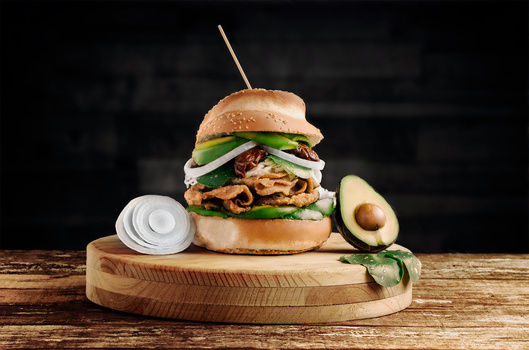 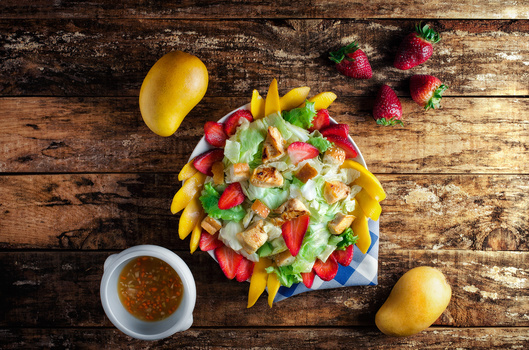 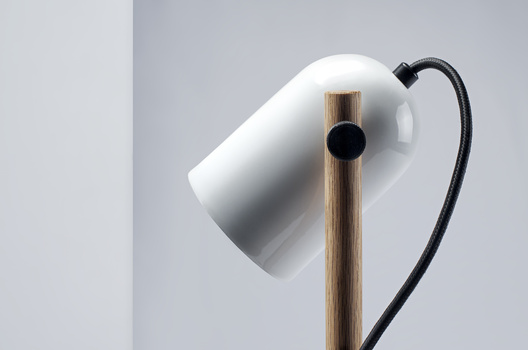 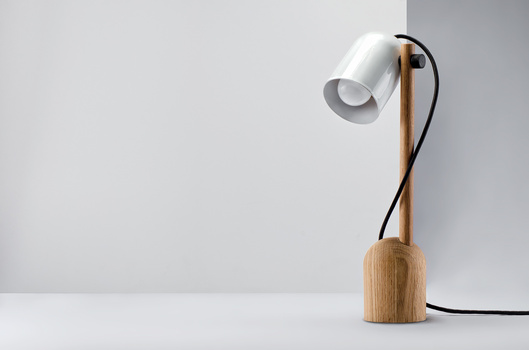