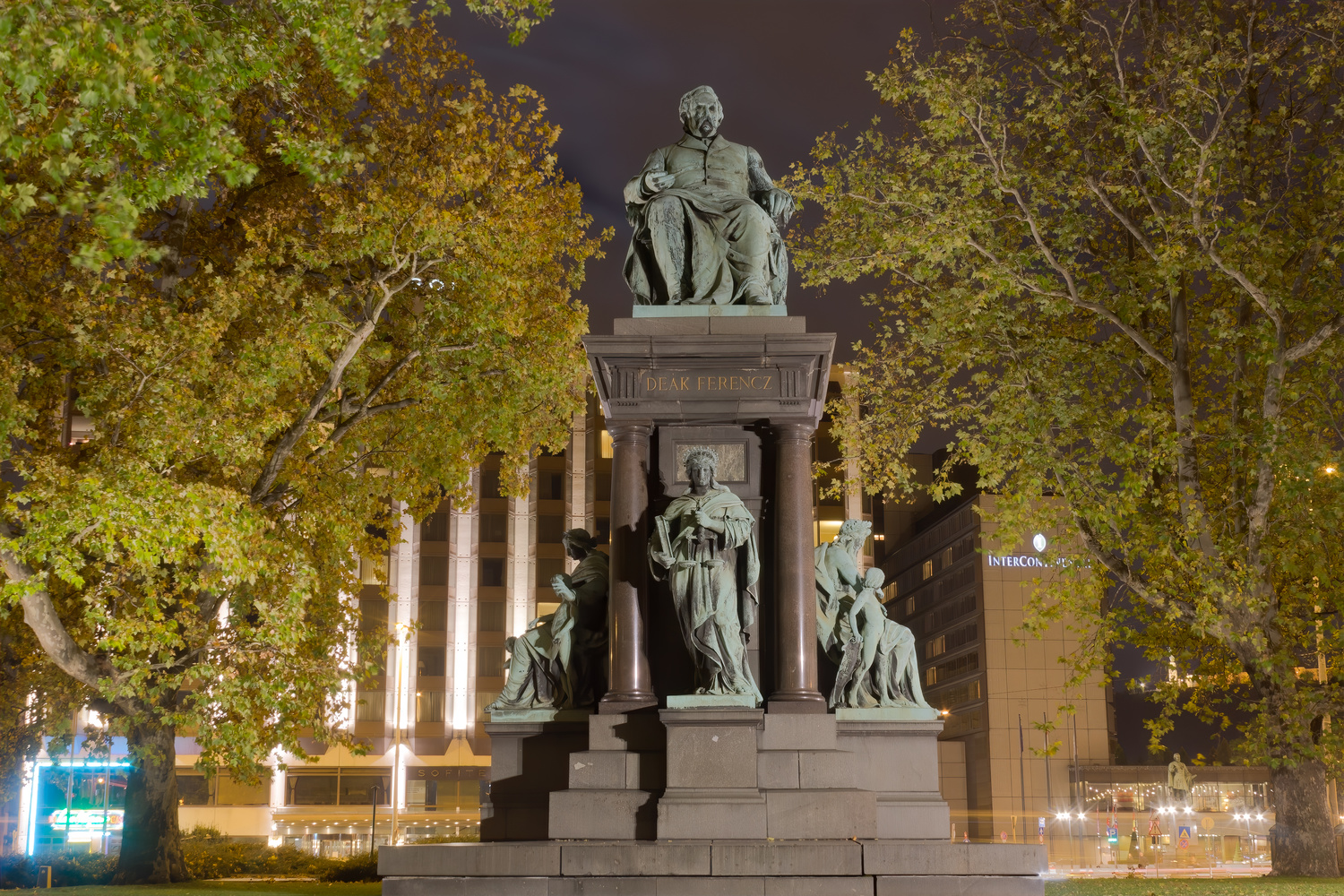 On the southern end of V Széchenyi István tér is a statue of Ferenc Deák, the Hungarian minister largely responsible for the Compromise of 1867, which brought about the Dual Monarchy of Austria and Hungary. The statue on the western side is of an Austrian and a Hungarian child holding hands in peaceful bliss. The Magyar kid's hair is tousled and he is naked; the Osztrák is demurely covered by a bit of the patrician's robe and his hair is neatly coiffed.

This would benefit from better lighting.

Thanks Matthew for your suggest, that's greatly appreciated to grow up.

Luca Campioni
Her eyes showing me the world
0

Luca Campioni
A night in Paris
4

Luca Campioni
Stars above the Parliament
0